Keep those pics and videos coming! 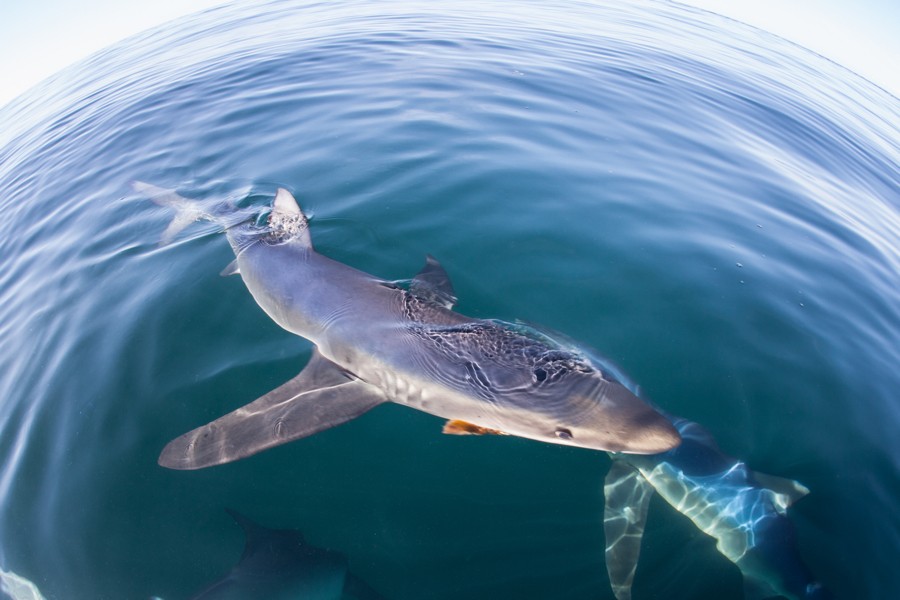 It is summer in Massachusetts, and you all know what that means: It’s shark photo and video season, friends!! Fins protruding in the waves. Great whites chowing down on ocean mammals. Mutilated carcasses and blood-bathed currents as far as the iPhone can see.

When you see a “content warning” from the likes of the various accounts dedicated to both vital shark advocacy and shark gore, you know it’s gonna be good.

Case in point: This video making the rounds this week of, well, 50 percent of a seal. Do not click on this video if the amount that these actually-pretty-dangerous-up-close animals look like cuddly dogs means you don’t want to see one devoured by one of nature’s most terrifying predators. However, if you’re not squeamish about seeing seal anatomy post-predation, this is Mother Nature at her most brutally beautiful. We warned you, as did MA Sharks, the nom du tweet of New England Aquarium shark expert John Chisholm.

Video from Maine capturing the after effects of a white shark predation on a sea.

This is only the latest, and won’t be the last, of the genre. One of the joys of beach season around here—a spice that adds just a little something extra to those trips to the shore—is the air of danger you get ever time you dip a toe in the Atlantic off the Cape. You can track shark movements and assess the relative risk of being eaten alive via smartphone app. Very fun stuff indeed.

All this shark activity is, in case you didn’t know, a really good sign that conservation efforts are working as intended (and, as we’re obliged to remind you, shark attacks on humans, while certainly not impossible, are still very, very rare).

With that in mind, feel free to enjoy the carnage.  Safe at home, you can watch the action unfolding in the waves on social media. Here are some of our favorites that Chisholm and others have sourced from beachgoers and boaters alike so far this year:

A shark necropsy in Barnstable:

A bloody snack off Nauset:

A humpback buffet off Nantucket:

🦈 🍽 Dinner is served for the great white sharks around #Nantucket‼️

This one and at least three others were spotted feeding on the carcass of a dead humpback whale that was discovered in Madaket Harbor earlier this week.

Yet another unlucky seal, also off Nantucket:

Another angle of the great white shark hunting a seal at Great Point, just off #Nantucket.

Stay tuned. There will surely be more.

And for those keeping track at home, Shark Week 2022 begins July 24.