A Cat Named Rowdy Has Been Roaming Logan Airport, and Evading Capture, for Weeks

She was rescued Wednesday morning after three weeks on the run. 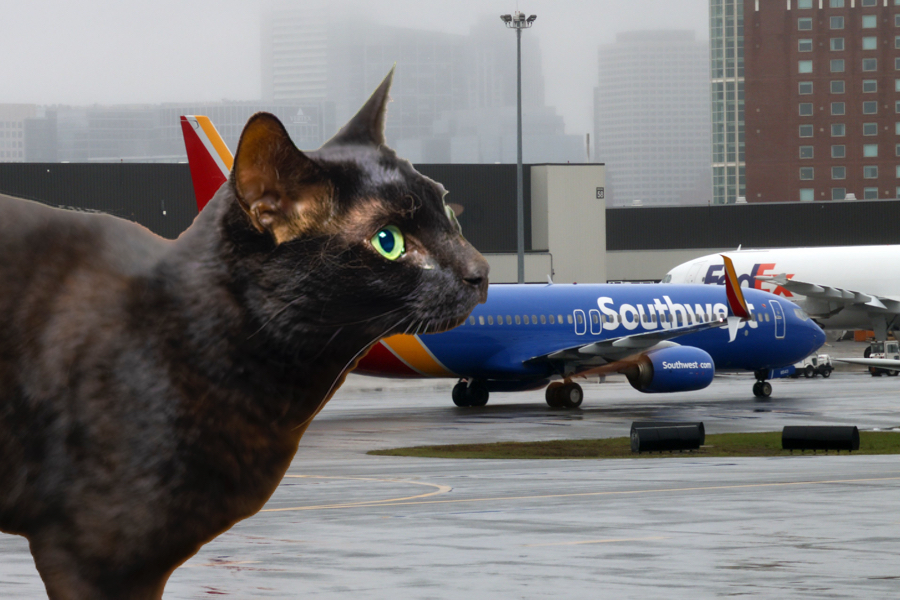 Photo of 747 at Logan Airport by Daniel SLIM / AFP via Getty Images. Rowdy the cat photo via Massport

Boston children’s book authors are presumably on high alert today after the fascinating tale of a cat on the run at Logan Airport has officially come to an end.

Unbeknownst to most of the city, Massport has revealed, Logan personnel have spent three weeks tracking down a feline on the loose at the airport. Her name is, appropriately, Rowdy. She is a four-year-old black cat with green eyes and, evidently, a taste for Boston wildlife.

The story is as follows: Back in June, as a family arrived in Boston from Germany with Rowdy in tow, the beloved pet somehow slipped out of the clutches of baggage handlers “in pursuit of some birds,” per the Associated Press.

What followed, according to Massport, was an all-hands-on-deck hunt for the missing feline, who managed to evade the grasp of “everyone from construction workers to airline staff” who were “constantly on the lookout.” But she dodged them all.

The hunt became an elaborate one, aided by wildlife cameras installed around Terminal E, where she had apparently been spotted several times.

For the purposes of this story, we’ll speculate that Rowdy spent those weeks on the run boarding various flights to far-flung regions around the globe, soaking up sun in the Maldives, chasing flightless penguins in Antarctica, and the like.

But whatever transpired these past few weeks, Rowdy was finally captured Wednesday morning, when “out of fatigue or hunger” she gave up her time on the run and, says Massport, “finally let herself be caught.”

You had a good run, Rowdy. Although your adventure has come to an end, we’re glad you’re safe. 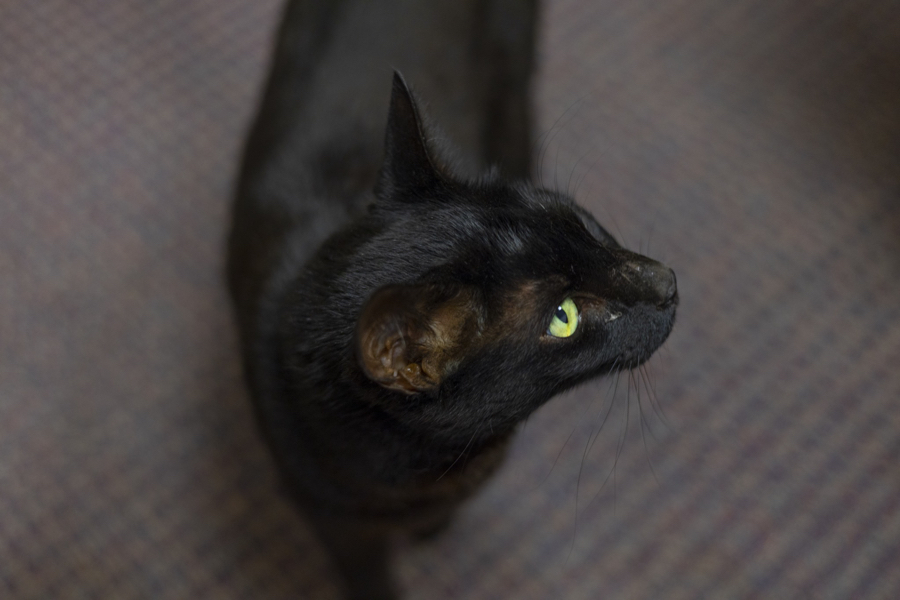 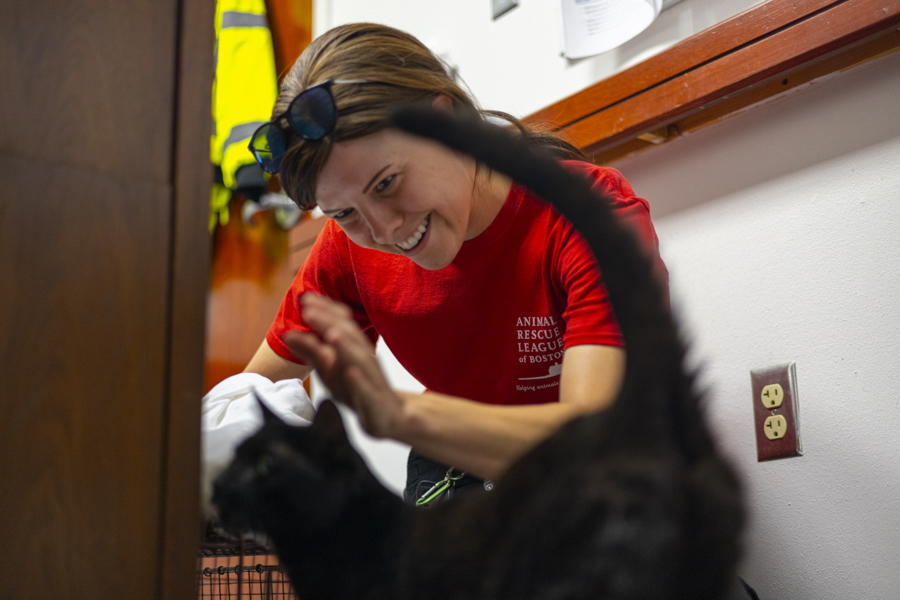