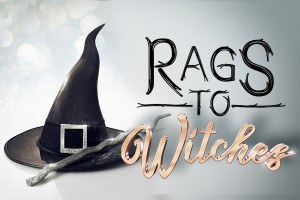 Has Witch City Lost Its Way?

They’re hip, business-savvy, and know how to cast a spell: How a new generation of witches and warlocks selling $300 wands conquered Salem. 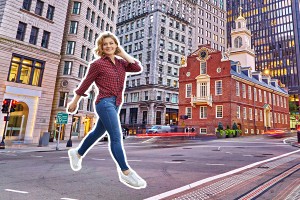 Jaywalking in Boston Is a Crime in Name Only. Thank Goodness. 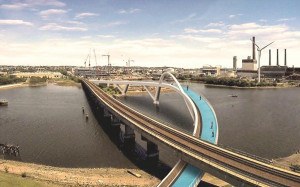 GONE-dola: The Link between Somerville and the Encore Will Be a Bridge 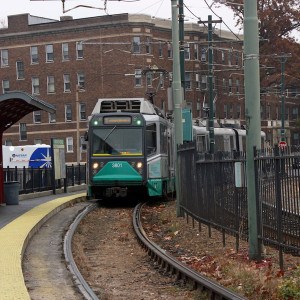 Noah Feldman, Harvard Law’s new professor, has started some trouble on his way to Cambridge. Feldman wrote an article for The New York Times Magazine […]

Matt Damon is a good deal. According to Forbes, for every dollar the Cambridge native is paid, he brings in $29 of gross income per […]

Everybody knew it was coming, but now it’s official, the Herald is leaving its shabby, iconic brick headquarters in the South End/Chinatown. Read about it […]

Over the weekend, the Globe finally succeeded where many had failed. It figured out how much Howie Carr makes at WRKO: $790,000! Carr, as you […] 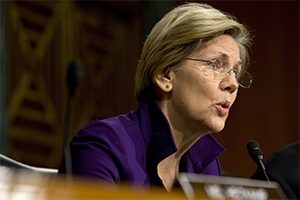 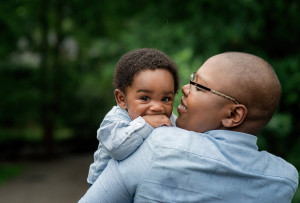 Family Reach helps families keep their spirits up during the season of giving. 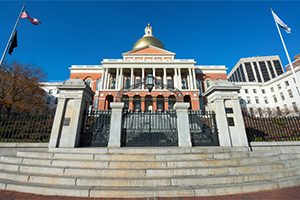 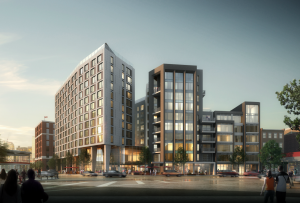 Can't wait to see the new construction at the Broadway T station? Check out these photos for a sneak peek of the 14 West luxury condos opening this summer!