Looking for a private high school in Boston? Let us help. Boston magazine is proud to partner with the Association of Independent Schools of New England to bring our readers the annual Guide to Private Schools. Use this list to discover and select the right private highschool school in Boston for your child. 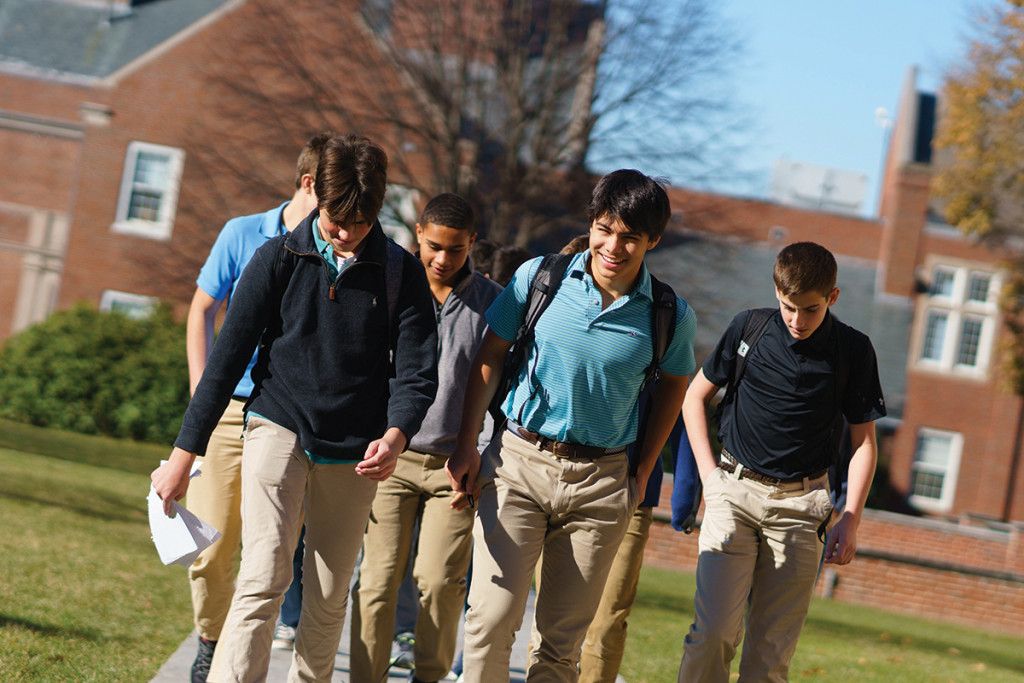 Middle School, High school/Post Grad
Roxbury Latin is a small, independent day school for boys in grades 7 through 12 located on 117 acres in West Roxbury. In designing a vital program, Roxbury Latin is alert to what is best and most effective in educating boys, but also dares to define what is in their best interest. They are committed…
Day | 101 Saint Theresa Avenue, West Roxbury, Massachusetts, 02132
West Roxbury 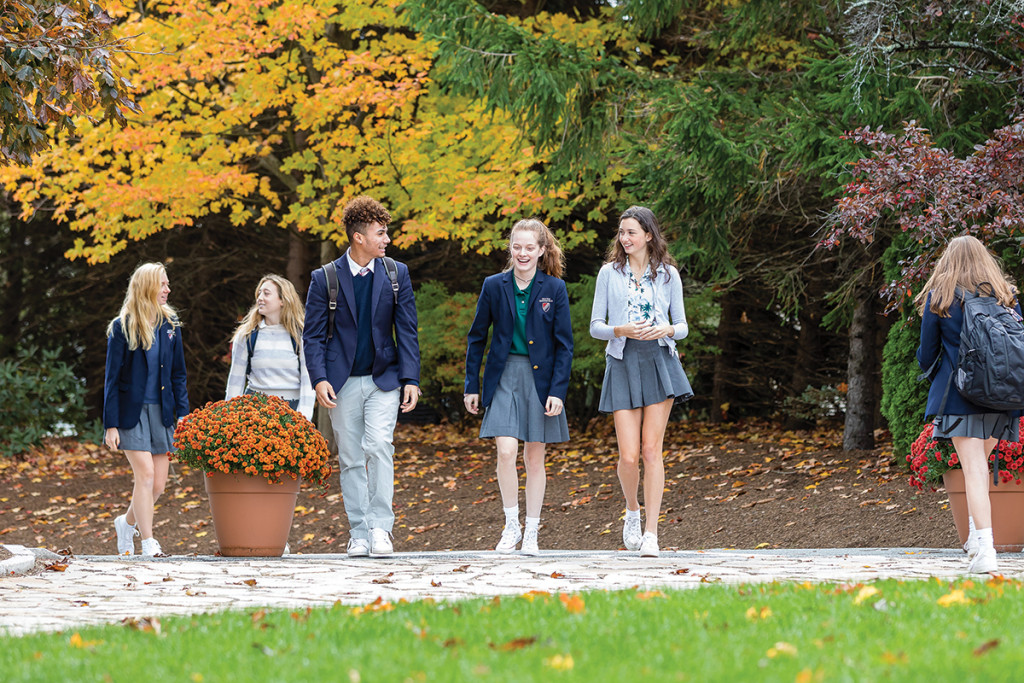 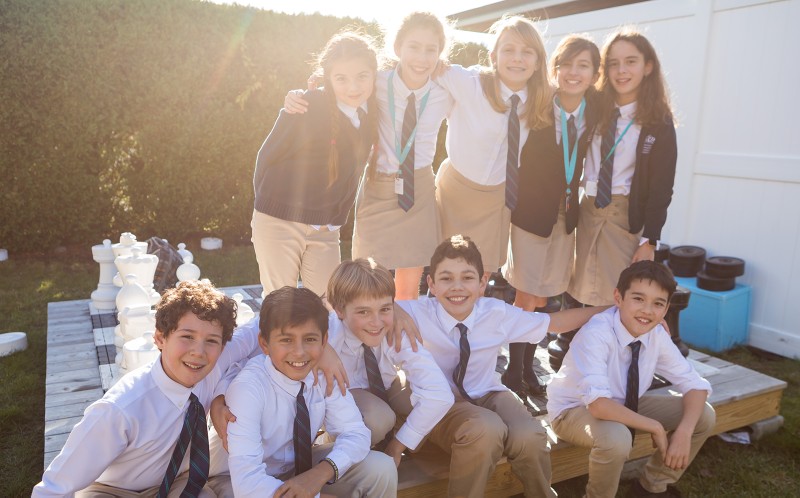 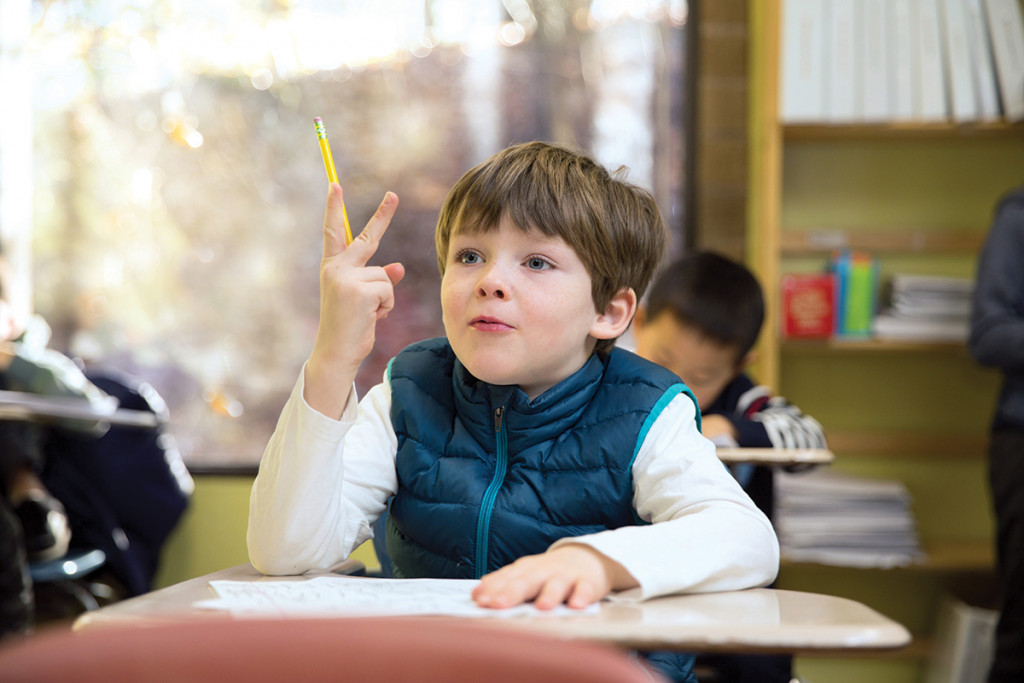 Elementary, Middle School, High school/Post Grad
The Russian School of Mathematics (RSM) is an award-winning after-school math program for K–12 students. Recently named among the top schools in the world by the Johns Hopkins Center for Talented Youth, they help children of all levels excel in mathematics. Russian School of Mathematics believes all children are capable of developing a solid foundation…
Massachusetts
boston 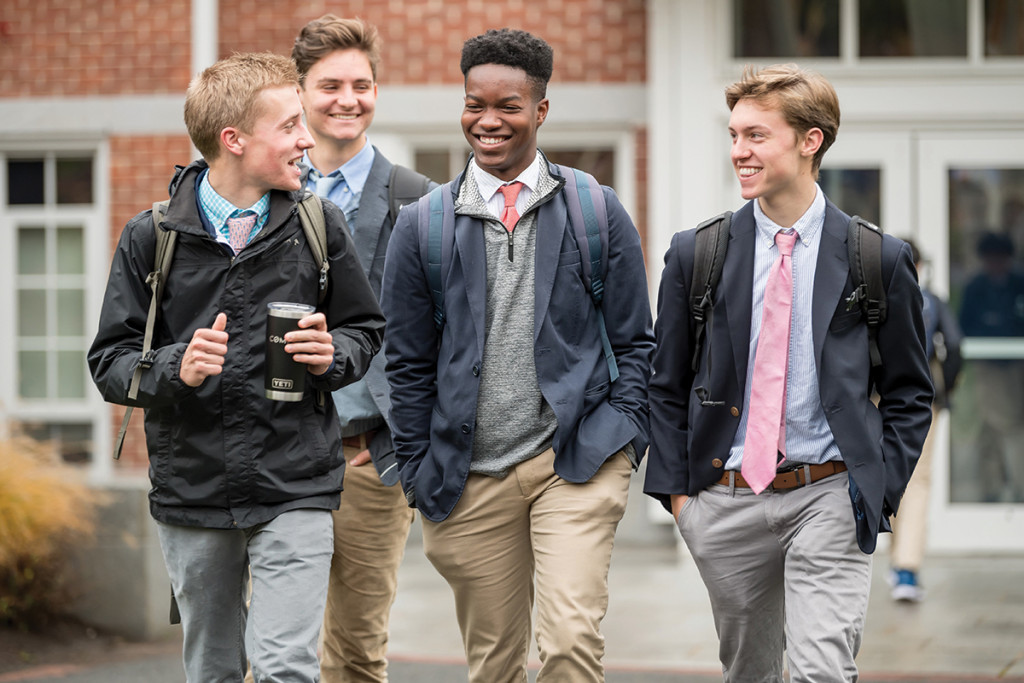 Middle School, High school/Post Grad
Since 1923, Belmont Hill has focused on developing boys in mind, body, and spirit. Through years of practice and research, Belmont Hill knows how boys learn best: how they interact, develop, and ultimately thrive as their best selves. Boys are known and nurtured, and are free to pursue their academic interests and their passions in…
Day Mon - Fri Boarding | 350 Prospect Street, Belmont, Massachusetts, 02478
Belmont

Preschool, Elementary, Middle School, High school/Post Grad
The International School of Boston (ISB) is an independent, nonprofit school serving students from ages two through grade 12. This French-English bilingual and international school is located in Cambridge, one of the most vibrant metropolitan areas in the United States. As a world-class, accredited academic institution, ISB places the development of the bilingual brain at…
Day | 45 Matignon Road, Cambridge, Massachusetts, 02140
Cambridge 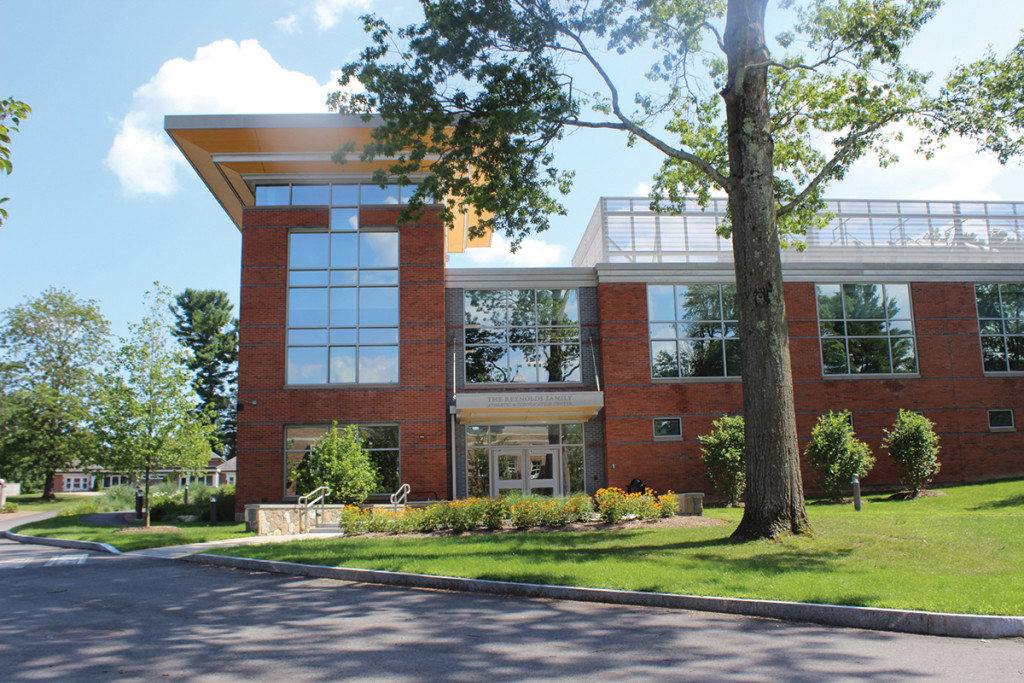 Middle School, High school/Post Grad
Ursuline Academy is an independent Catholic school for young women in grades 7 through 12. Its comprehensive curriculum ensures that students will emerge as strong writers, persuasive speakers, and analytical thinkers. Their appetite for exploration will be satisfied by a broad range of elective courses—including those in the sciences, visual and performing arts, and technology—and…
Day | 85 Lowder Street, Dedham, MA, 02026
Dedham 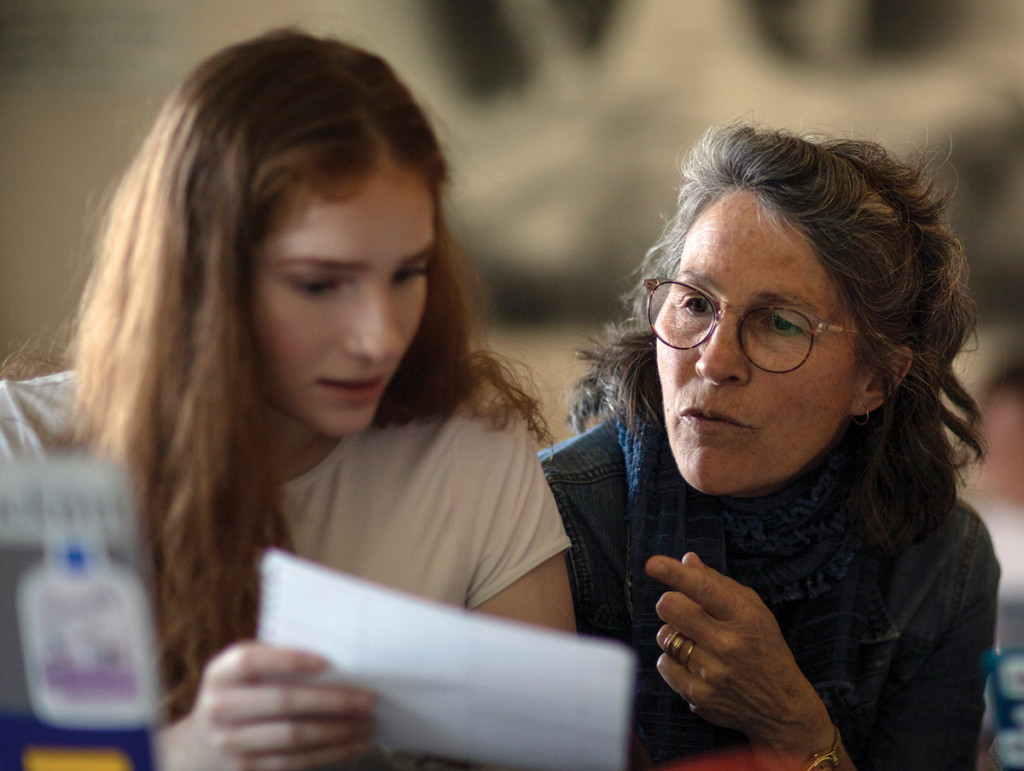 High school/Post Grad
Lawrence Academy (LA), a coeducational independent boarding school for grades 9 through 12, is located in Groton. Their mission focuses on recognizing students for who they are, inspiring them to take responsibility for who they want to become, and empowering them to take action for the greater good. The LA community welcomes 400 boarding and…
Day / Boarding | 26 Powderhouse Road, Groton, Massachusetts, 01450
Groton 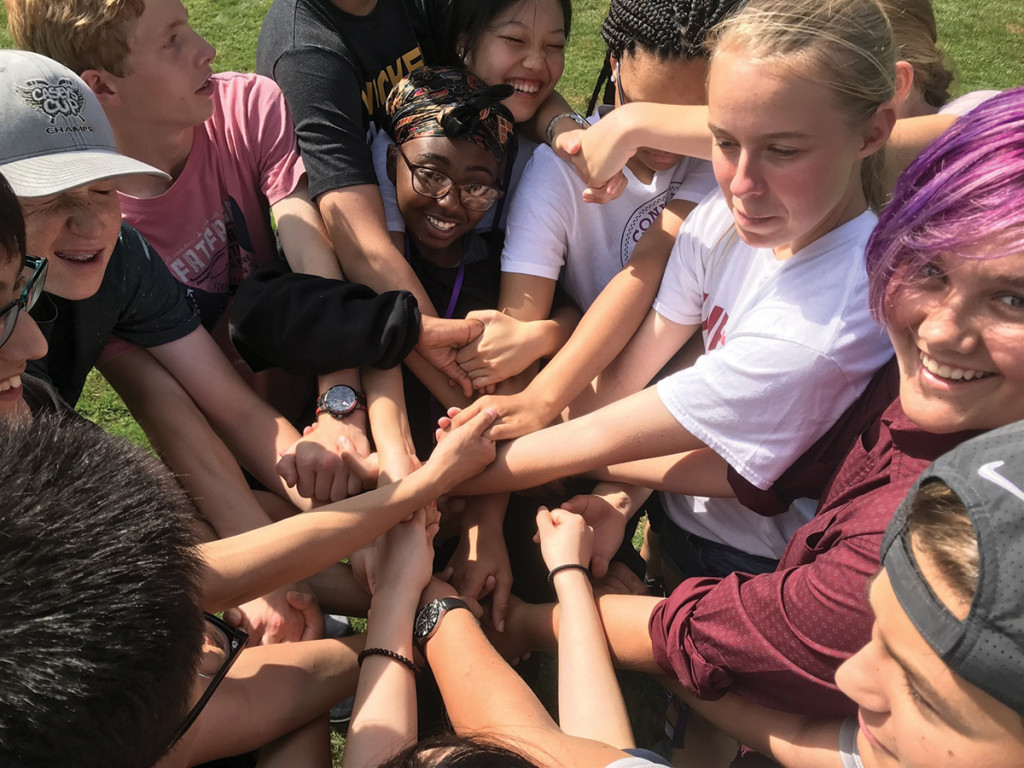 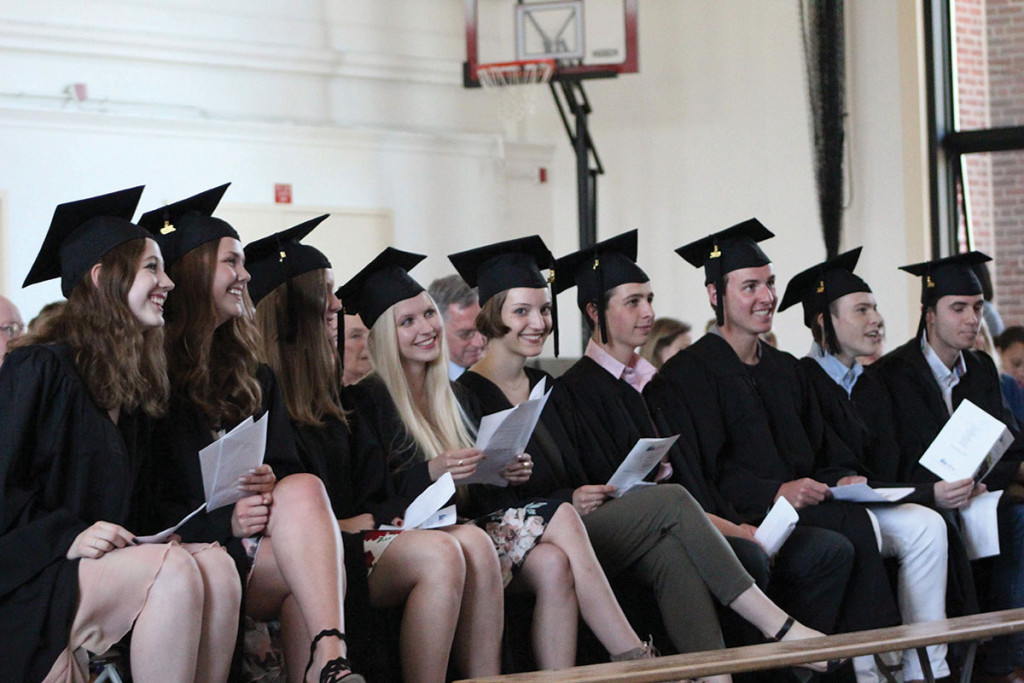 Preschool, Elementary, Middle School, High school/Post Grad
“GISB made me much more open-minded,” says Josephine, a 2019 graduate. “Without this experience, the whole world would be significantly smaller for me.” German International School Boston (GISB) is a bilingual independent school. The Lower Campus houses a German immersion program for preschool and kindergarten children with no prior language requirements. The Upper Campus serves…
Day | 57 Holton Street, Boston, Massachusetts, 02134
Boston
<< < 1 2 3 4 5 6 7 > >>