One summer nearly five years ago, a young couple from New York found themselves wandering through a curious place: a construction site on Martha’s Vineyard. An unusual house was being built in Chilmark, and as is common on the island, neighbors, real estate brokers, and friends had invited themselves to drop by and check things out.

The pair were serial renters, having lived in London, New York, and Japan without ever paying a mortgage. Frugal in the best sense of the word, they even owned a secondhand car. But the wife, who’d summered on the Vineyard as a girl, had developed a deep connection to the island. And when she saw the Chilmark home taking shape, she recognized that its creator shared her awe of the Vineyard—its changing light, the beauty of the sea, and the charm of its gnarled oaks and native grasses.

Walking through the construction site, the couple felt a strong connection to the architecture and decided it was time to build something new for themselves. They purchased a property on Chappaquiddick and reached out to the Chilmark home’s Boston-based architect, Peter Rose, not long after. “It was quite remarkable,” Rose says of his first encounter with them. “One phone call, one meeting, and we were hired.”

Rose says that his clients were taken with his landscape-driven approach to design and gave him tremendous latitude in imagining their home. “I make a big point about how much value we give to these sites,” Rose says. “It’s a privilege to work in them and our principle job is not to make a mess. Instead, we try to be as discreet as possible. I think that the couple felt that the Chilmark house was very well settled, very much a part of the landscape, atmosphere, and culture of the Vineyard. My houses are almost unfindable on the horizon as you approach them.”

Rose and the couple agreed to tear down the existing house on the site (“Built in the ’80s, it was big and bulky,” Rose says). And after intensely studying the site with his team and landscape architect Michael Van Valkenburgh, Rose gently manipulated the land to maximize views while keeping the construction tight and low. The highlight of the living room is the incredible view of the Atlantic Ocean and Edgartown Harbor. The home’s slate floors and exposed ceiling beams draw the eye outward. / Photograph by Peter Vanderwarker

Situated on a narrow piece of land that overlooks a protected bay, wetlands, and the Atlantic Ocean, the final project shows how a 6,300-square-foot home—with seven bedrooms, entertaining space, windsurfing- and boating-equipment storage, and beach access—can rest lightly on a fragile landscape. The plan of the house compresses its many bedrooms into a two-story “block” nestled into the pine forest. Like a split-level, the common areas are positioned between these two floors, accessed by a finely crafted beech staircase that connects all three levels. To blur the lines between the inside and the landscape, Rose’s team designed nearly every door and window to be operable—they slide and disappear into pockets, or open completely, even at the corners, to let in the breezes and the view.

Rose says that mastering the “choreography” leading up to the front door was also critical to his design. “You get on the drive and you meander through a grove of live oak trees, so full of character. Then you come up into this little court, dump the car, sneak between two buildings, and the whole world of the house begins to reveal itself. It’s theater, not for the sake of theater, but for establishing your own magical part of the world.”

The house also uses a number of sustainability strategies to conserve energy, reduce waste, and save money. Likewise, the landscape is composed of local species, irrigated by a system that uses water collected on the home’s green roofs and stored in a large cistern.

For Rose, designing a vacation house is as much a personal endeavor as it is a professional one. “I grew up in Canada going to friends’ houses in the country,” he says, expanding on his design approach. “In the Vineyard, you fly or take the ferry, always drive down what looks like an abandoned road, and find yourself at the house. I think if you can create some psychological distance between the public road, create a process of arrival, it’s a much richer and magical experience. It makes the site feel much larger, not as measurable, and mysterious.” Every window and door in the home is oversize and operable, connecting the interior to the breathtaking landscape beyond. Clockwise from left, wrapped in wood, the interior is warm and welcoming; the dining room features a custom-designed teak table built by island-based furniture maker Larry Hepler, as well as enormous doors that slide away from the corners, offering completely unobstructed views; the exterior’s cedar cladding will fade to gray over time. The bedrooms, situated on either side of the staircase, get plenty of light thanks to translucent glass screened by Douglas-fir slats. Exterior doors, crafted by Parry Window Company, fold neatly out of the way. A central corridor cuts through the house, linking the bedrooms (left) with the common spaces (right).

Subtle level changes and ceiling treatments separate the dining room and kitchen from the living room. From left, a ship’s ladder beyond the dining room leads to a roof deck that offers views of Nantucket on a clear day; a detail of the Douglas-fir screening. As the sun sets, the home’s rich fir-planked walls glow with light, offering a warm contrast to the deep blue Vineyard sky. 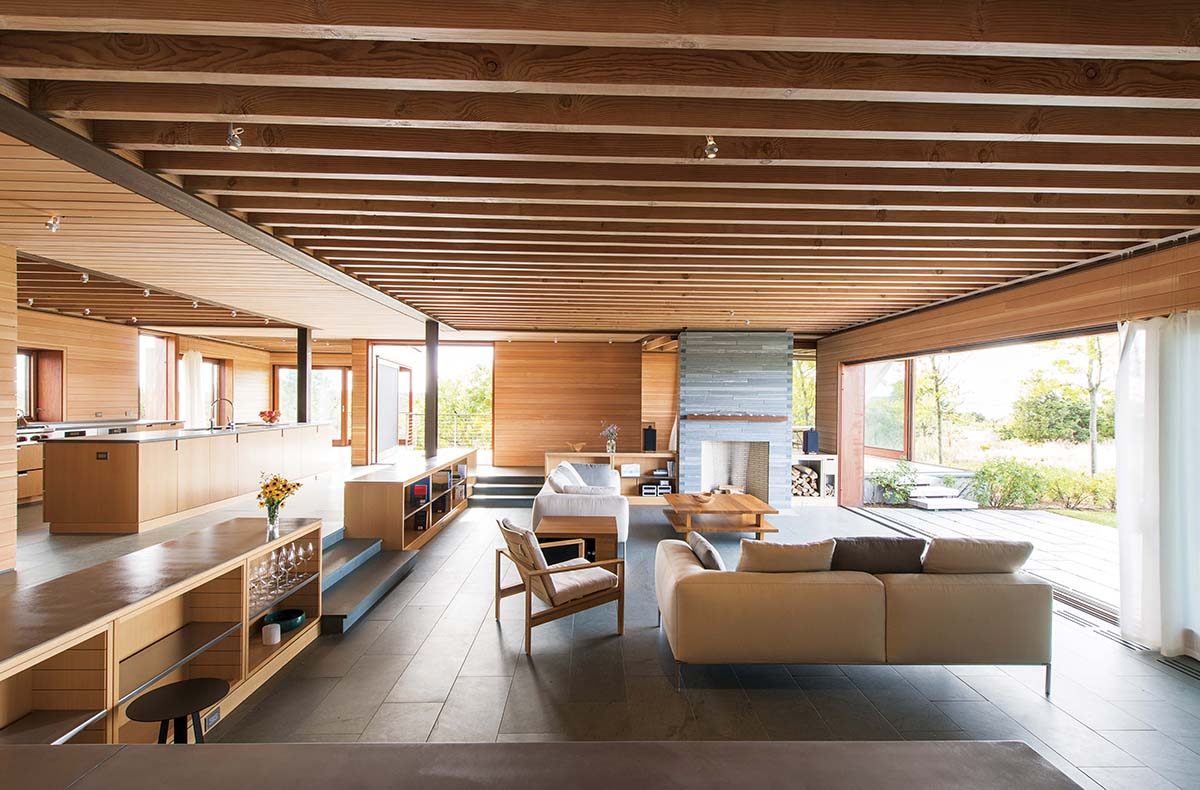 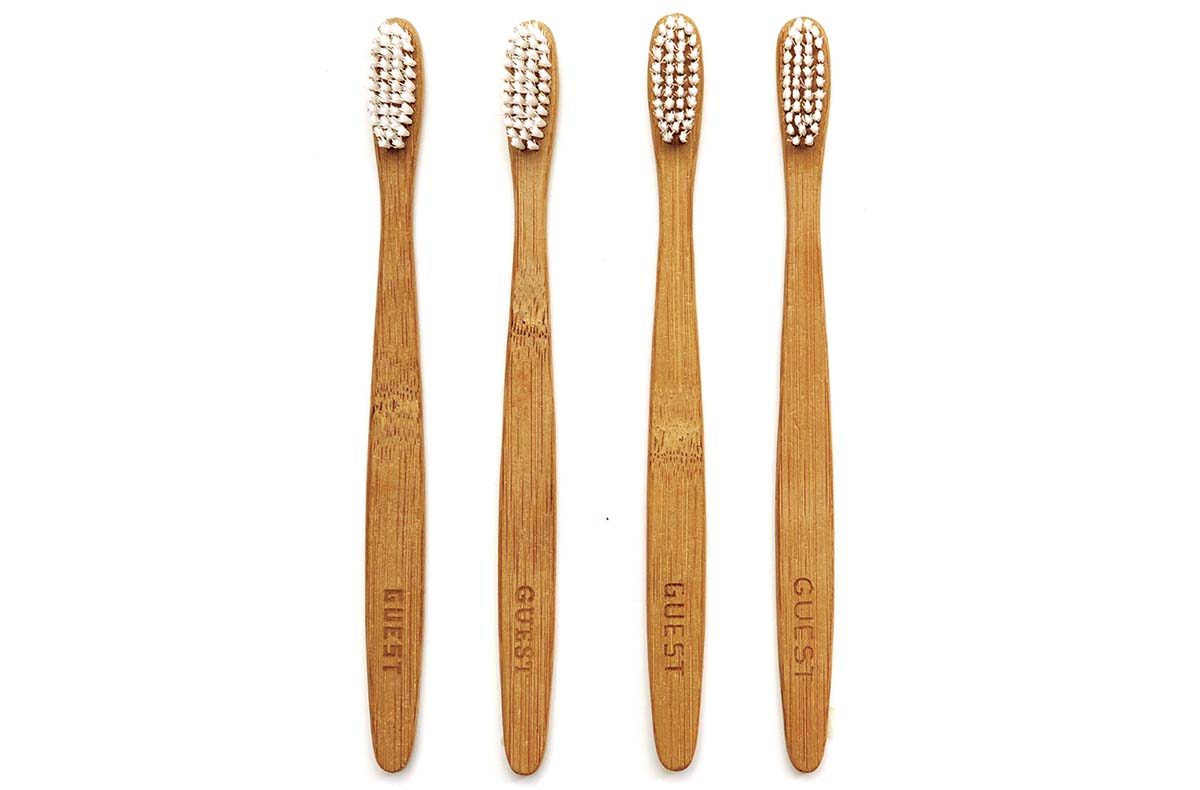 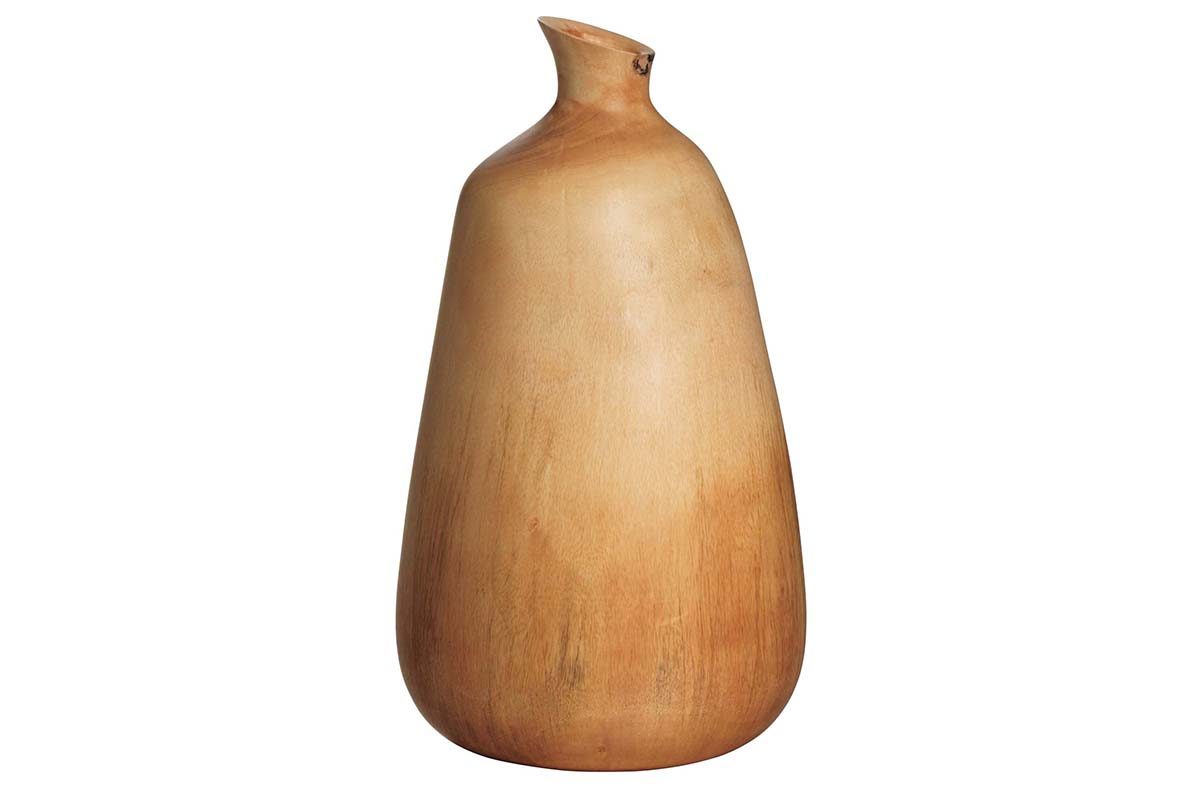 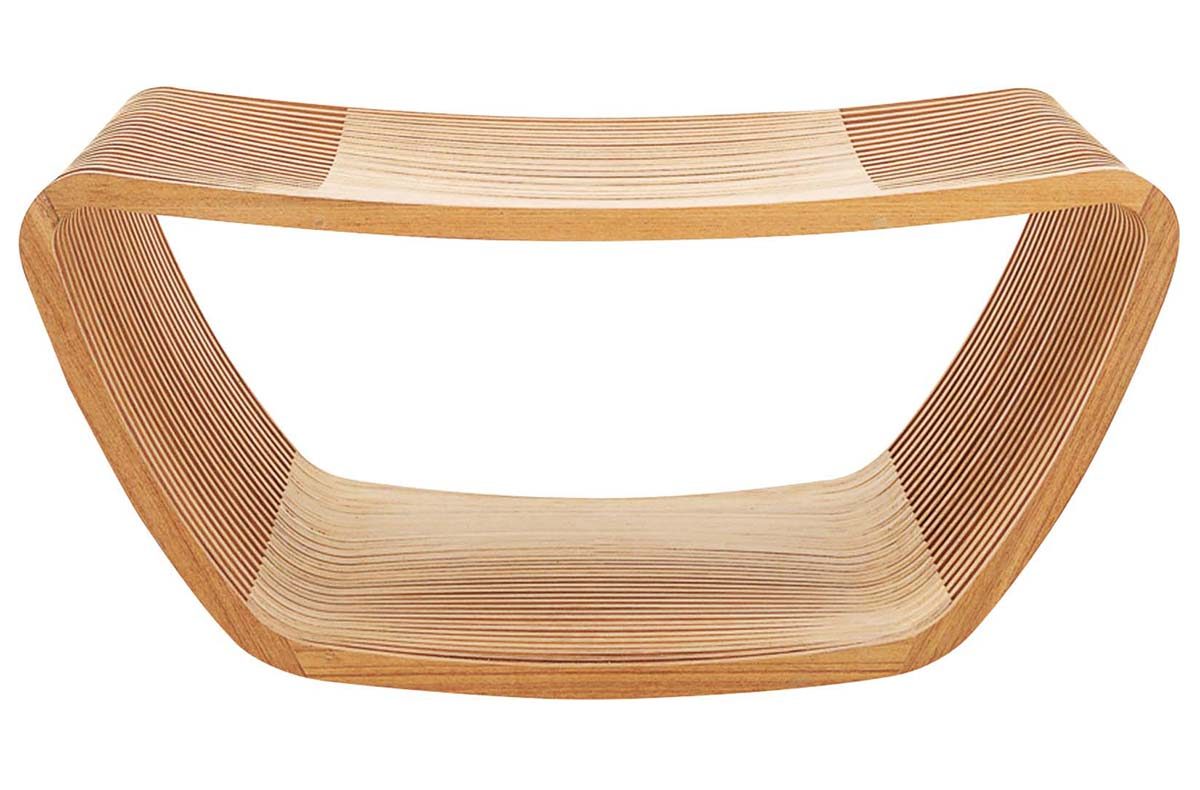 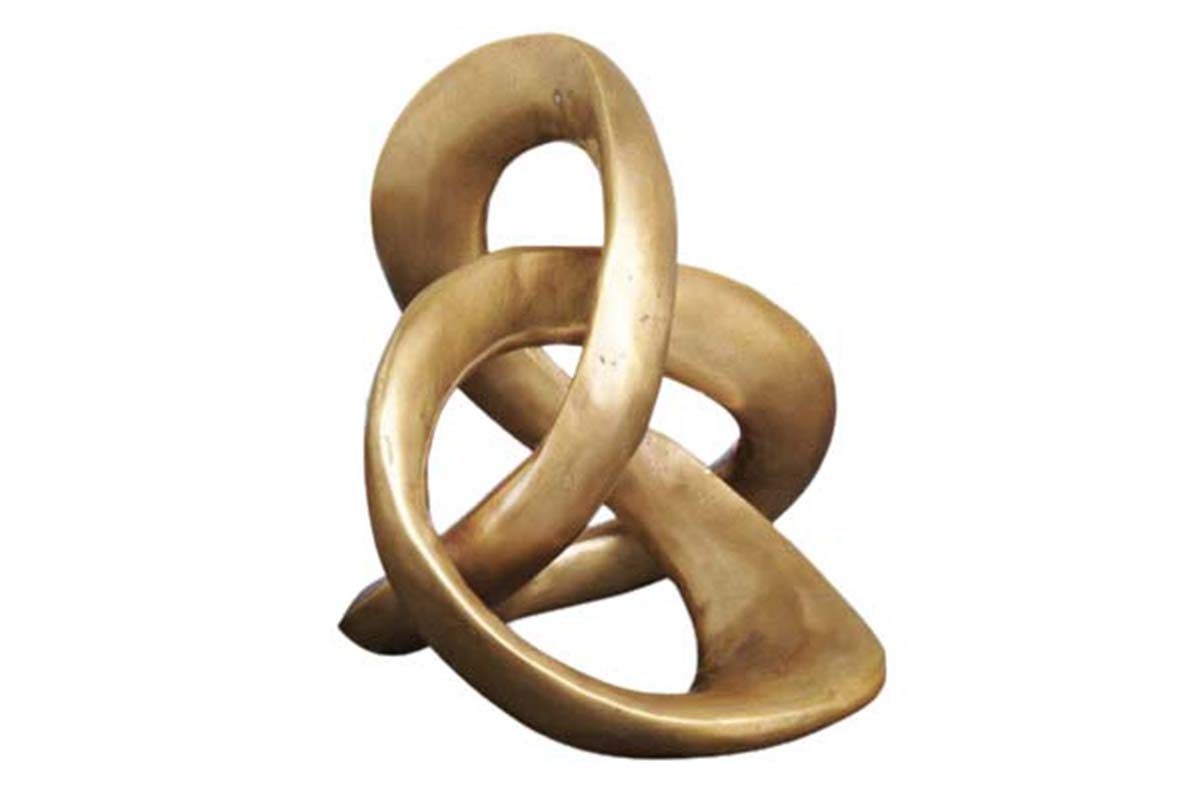 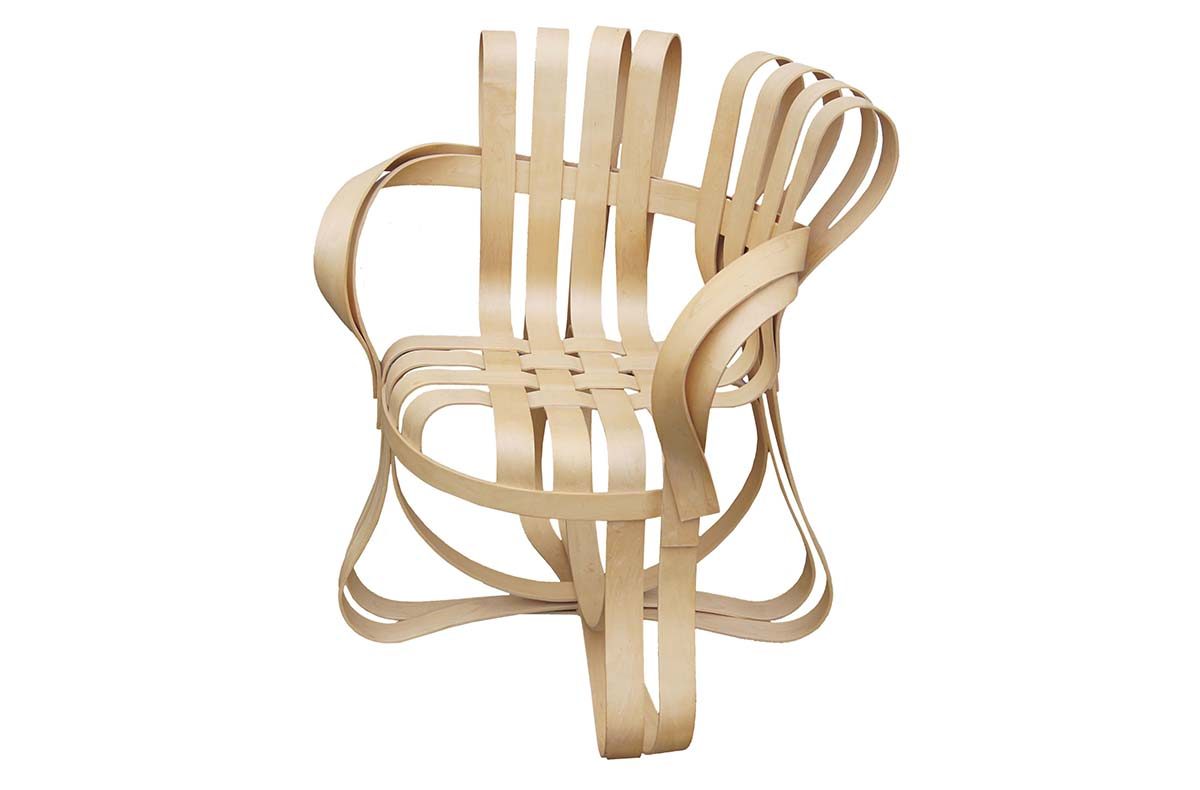