Chinatown Is Changing, Yet Again

Boston's Chinatown is a neighborhood full of long-time residents and recent arrivals, but because of that, a clash of communities seems unavoidable. 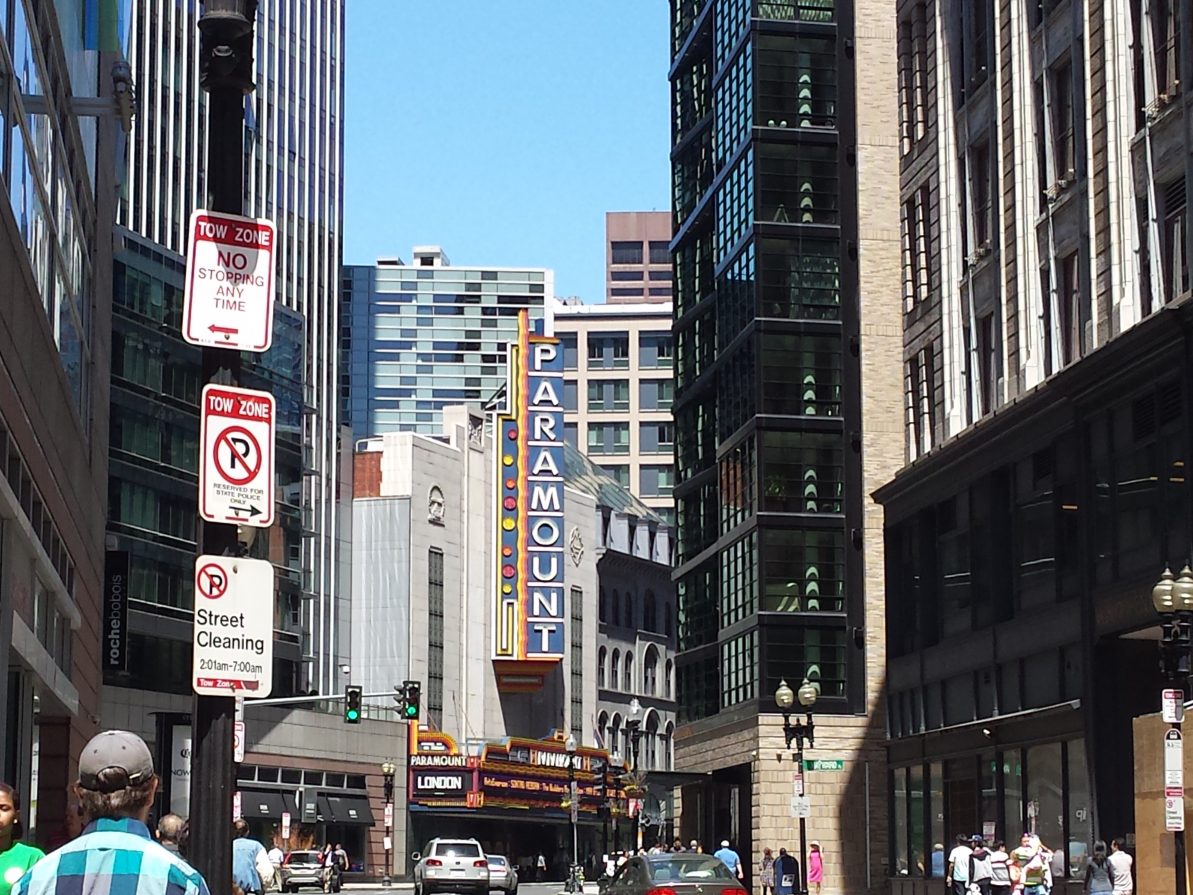 A view of ChinatownPhoto by John Keith 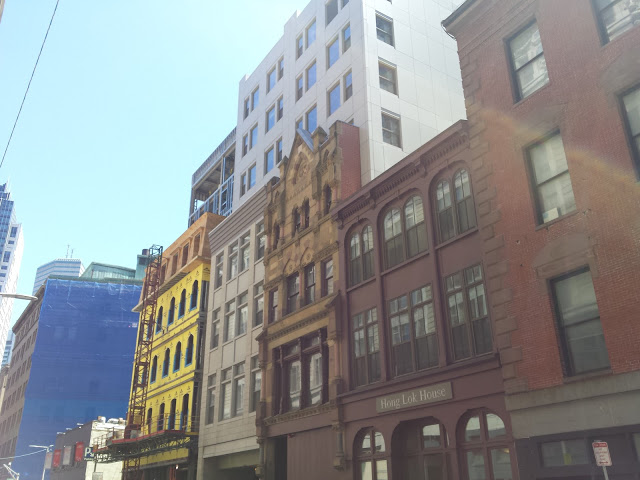 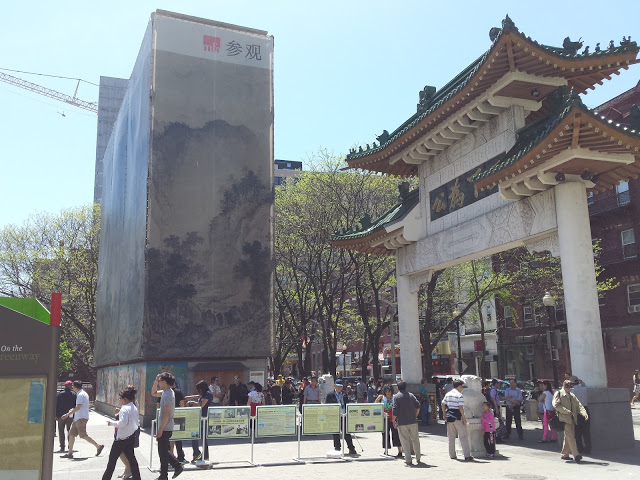 The Chinatown gatePhoto by John Keith 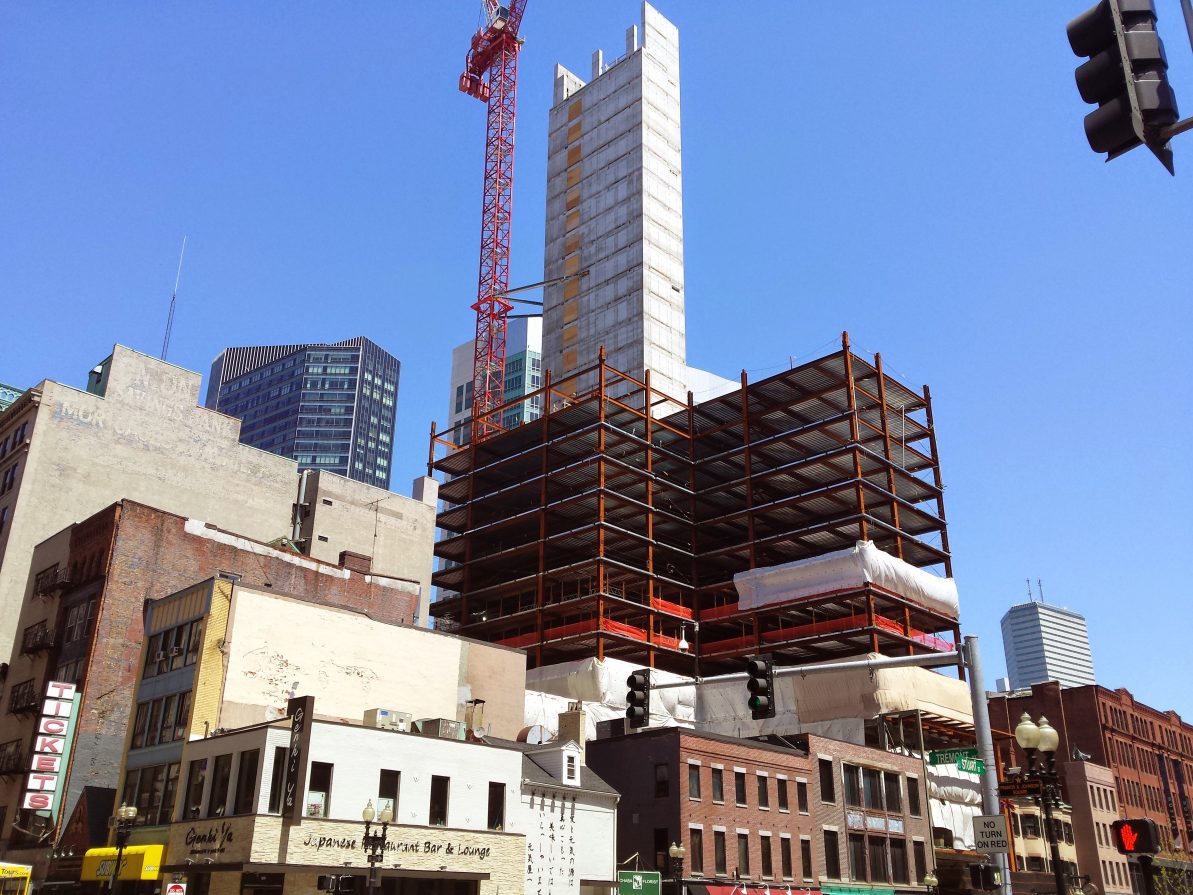 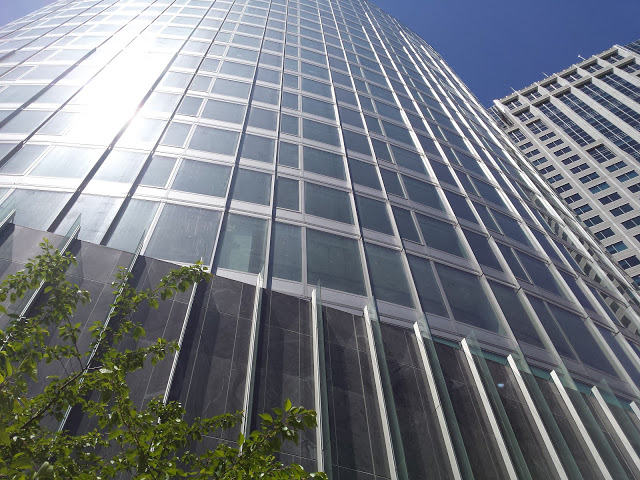 The Radian ApartmentsPhoto by John Keith

After spending an afternoon in Boston’s Chinatown, you’ll come to the conclusion that only people of a certain income can afford to live there: the rich. And the poor.

The rich live in tony condominium complexes that cost $1,200+ per square foot and apartment buildings that rent for $3,000 a month for a studio. The poor live in subsidized housing, with the gloomy exteriors to prove it. Beyond those extremes, there’s not much else in terms of housing stock.

If there’s a reason for it, it’s that few neighborhoods in Boston have undergone such tumultuous, drastic changes as Chinatown during the past half-century. Several streets have a number of brick-front, four-story buildings, but not of the quantity you see in the Bay Village or the South End. Many of these buildings were built during the 1860s and 1870s, and today, most are filled with Asian families or groups of unrelated individuals. Walking through other parts of the neighborhood is somewhat akin to stepping into a time machine: you fast-forward a century to the next significant building phase of high-density, low-income housing constructed in the 1950s and 1960s to replace what was taken and destroyed in order to build the Central Artery and Southeast Expressway, and the Massachusetts Turnpike Extension. Finally, you see the mid-to-high rise condominium and apartment buildings that have been built during the past 15 years, beginning with the Ritz-Carlton Towers up until today, with the Radian apartment building about to open its doors.

And just this past week saw a proposal for another new apartment building. Thibeault Development recently closed on the purchase of the property at 630-636 Washington Street—aka the building where you’ll find the Registry of Motor Vehicles and a Dunkin’ Donuts—and will be petitioning the Boston Board of Zoning Appeal to allow permitting of it for 31 housing units.

It may come as a surprise, but Boston (and many U.S. cities) didn’t have a significant Asian population until the 1940s and 1950s. Prior to this, Chinatown wasn’t “Chinatown,” really. The neighborhood was made up of people of every ethnic background, including one-third Chinese and many Syrian and Lebanese people. Like much of downtown Boston, much of the area didn’t exist originally; it’s filled-in marsh land. That’s why the Orange Line subway stop is known as Tuft Medical / South Cove and why there’s a “Beach Street” going right through it.

The neighborhood was about 50-60 percent Chinese for a period of time, midcentury, when Chinese immigrants sent for their families, who settled in the city due to its job opportunities and cheap housing. And, that population would have increased even faster if during this period our elected officials and their cronies hadn’t decided they should start building for the benefit of suburbanites, and not for the people who actually lived in the city. They pushed for approval of massive transportation projects such as the Central Artery, the Southeast Expressway, and the Route 695 project that would have shoved a highway right through the center of Roxbury and the South End. Mercifully, that one didn’t happen.

For Chinatown, “progress” meant more than 300 individuals were evicted from their homes and their neighborhood left literally cut in two. Things only got worse when the city approved the ongoing institutional expansion of the New England / Tufts Dental & Medical schools and hospital. Adding insult to injury, Chinatown’s residents then had to suffer through their neighborhood being the only one in Boston zoned for adult entertainment in the 1970s that led to the creation of Boston’s own “Red Light District.” Chinatown quickly replaced the infamous “Scollay Square” that had been torn down in the 1960s. It wasn’t until the rise of the VCR plus the rapid rise in the appeal of city living that led to the end of the Combat Zone in the 1980s and 1990s.

Chinatown’s respite was short-lived. Emerson College abandoned its plans to move to Lawrence during this time and instead crossed the Common from its home in the Back Bay to properties in and around the Theater District. That growth, along with the expansion of nearby Suffolk University, led to a more residential (albeit, transient) neighborhood, one that up and abutted Chinatown. Much of the land currently being claimed for housing in Chinatown wasn’t residential—no one was evicted or forced to move. Emerson took occupancy of the Little Building offices on Boylston Street. The Millennium Place and Avalon Boston projects were parking lots, while the Kensington was built on what was an abandoned theater for many years before then. The Millennium Tower, of course, was the Filene’s department store, which went out of business in the 2000s.

But, the result of new development in the neighborhood is that property owners see the opportunity to make more money, so they kick out existing tenants, renovate their properties, and collect higher rents or sell out to eager condo-buyers.

What is happening right now in Chinatown is the unfortunate result of a half-century of bad urban planning and design. It’s pitting neighbor against neighbor, and it reflects the stark reality that our society is split along income lines—which, for all intents and purposes, also means along racial and ethnic lines. High-rise residential towers bring the city much-needed property tax revenue while building low-income housing in Chinatown is outrageously expensive and benefits just a few of the many who need a clean, safe, affordable place to live.

This is the situation Chinatown residents find themselves in.