The Best Streets for Trick-or-Treating in Boston

Here's where you're most likely to score a king-sized candy bar. For trick-or-treaters of all ages, one of the most important decisions of the season comes down to costumes. Equally important, though, is where those costumes will be paraded.

The storied streets of Beacon Hill are a safe choice (and never seem to lack in the candy department). But Boston boasts numerous spots for nabbing quality confections—often with fewer chances of tripping over cobblestones in the dark. We checked out Zillow’s neighborhood rankings from the last three years to assemble a list of five top streets in Boston for trick-or-treating. Bring on the king-sized candy bars.

Here, your All Hallows’ Eve stroll will be illuminated by the glow of the Bunker Hill Monument. The quaint townhouses atop Breed’s Hill are home to young professionals and families who feel especially generous when it comes to cute costumed kids. After your candy bucket is filled to the brim, take a step back in time with a walk on the Freedom Trail, and in the distance, catch a glimpse of a lit up Zakim Bridge.

Just off of Centre Street, Corey Street (and nearby LaGrange Street) offer a bit of breathing room for folks who’d rather not shuffle shoulder-to-shoulder down Boston’s narrow alleyways. This kid-friendly neighborhood presents minimal traffic, ample parking, and a Roche Bros. if you need to offset a sugar rush in a pinch.

After a peek at the always-impressive decorations on Beacon Hill’s Mount Vernon Street, skip the lines and head to Pinckney Street. There, you’ll find a mini haunted house and plenty of quality candy. Round the corner to check on the Kerry family in Louisburg Square, then cross over to Acorn Street—because you can’t trick-or-treat in Beacon Hill without stopping there—and call it a night.

What better way to spend Halloween than in the company of witchcraft believer Cotton Mather? As you make your way along the street adjacent to where Mather lies in Copp’s Hill Burying Ground, try your luck at trick-or-treating at the famed Skinny House. Check up on the nearby restaurants that are known to dish out sweets, then add to your growing pile of confections with an Italian pastry.

Sandwiched between ever-bustling Commonwealth Avenue and Beacon Street, Marlborough Street meets in the middle in more ways than one. It’s lined with equally stately residences, but offers a somewhat quieter environment to proclaim, “trick-or-treat!” The entire pedestrian-friendly street is a top-notch Instagram waiting to happen. 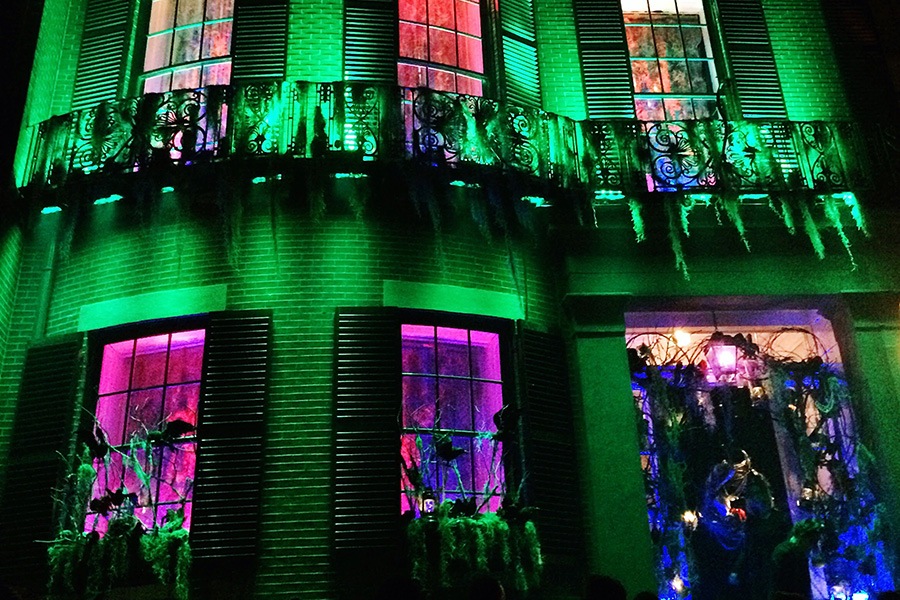