A new report from PropertyShark lays out the housing gender gap. 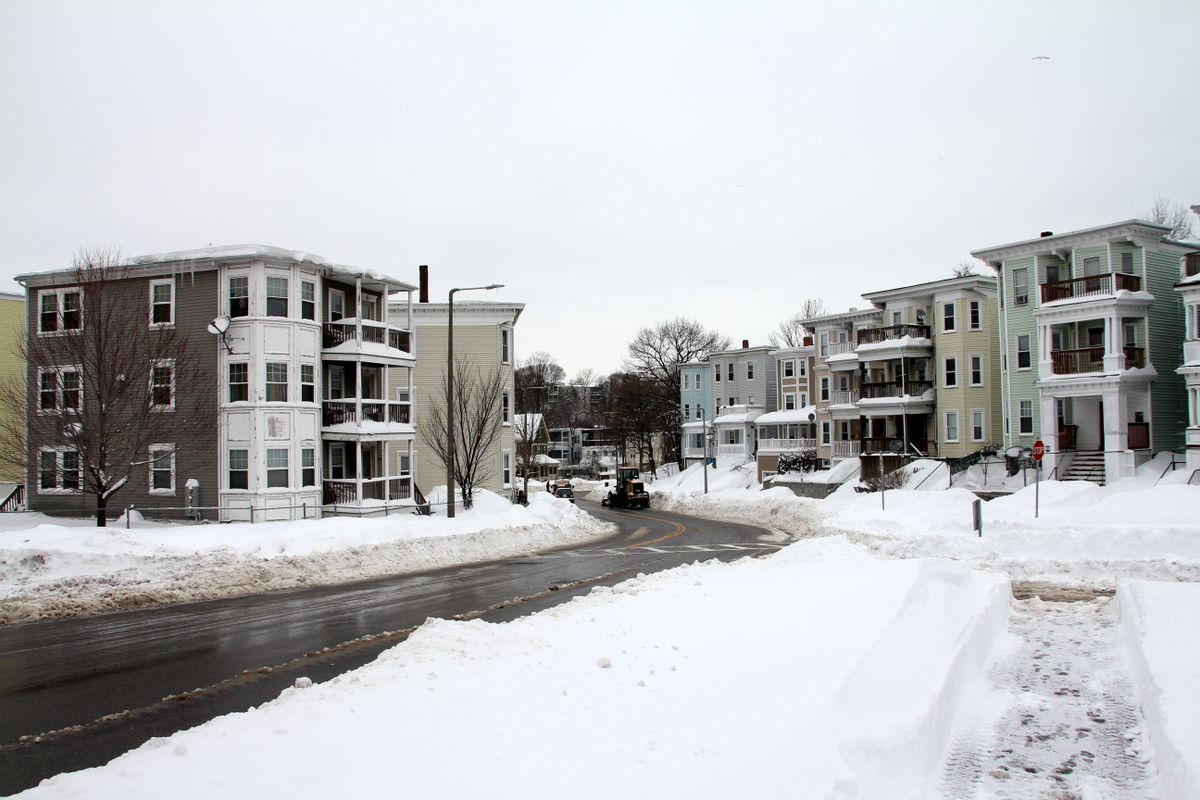 As a single Bostonian, the idea of purchasing a home is seemingly out of the question. Becoming a homeowner is even further out of reach for single women in the city, according to a joint study conducted by real estate sites PropertyShark and RentCafé.

Analysts took a look at the housing gender gap in the 50 largest U.S. cities to make that call. They gathered data on home prices and rent costs, then compared their findings to the average incomes of both genders. As a surprise to no one, PropertyShark found that women earned less than men in most of the cities examined. But even as employers make strides to close the pay gap, the report notes that housing costs have outpaced income gains.

That leaves Boston in a tough spot—the study says it’s one of the only cities in the country where both women and men were found to be priced out of buying and renting. Even if men earn $9,462 more than women per year, a mortgage payment would eat up 67 percent of their monthly income. But Boston’s dismal market hurts single ladies most, as a whopping 91 percent of a woman’s income would be required for a typical mortgage.

If there’s any good news in this, it’s that things are worse in a few other cities. Boston ranked fourth in the report’s list of the least affordable cities for women home buyers, clocking in behind New York City, Los Angeles, and San Francisco. In Manhattan, an impossible 119 percent of a woman’s salary would be necessary for a mortgage payment.

On the other end of the spectrum, cities like Detroit, Wichita, and Indianapolis were marked as the most affordable cities for single women to buy a home. There, ladies would have to fork over 10 percent or less of their incomes to keep roofs over their heads. Perhaps a female migration to the Midwest is in order.