Our Travel Guide to a Weekend in Vienna

Plan your trip for spring, when grand imperial parks burst into bloom.

Blue Mustard is one of the newest concept restaurants to open in the heart of the city. Designed by Vahe Hovaguimian, it combines elements of old Vienna with modern touches. Plexiglas-covered walls sport LED-lit maps of the city pre-1870, while Gothic arches inspired by nearby St. Stephen’s Cathedral separate the bar from the restaurant. The travel-themed menu, which changes seasonally, is designed as a series of itineraries, such as “Vienna to Napoli” or “Bizkaia to Damascus.” 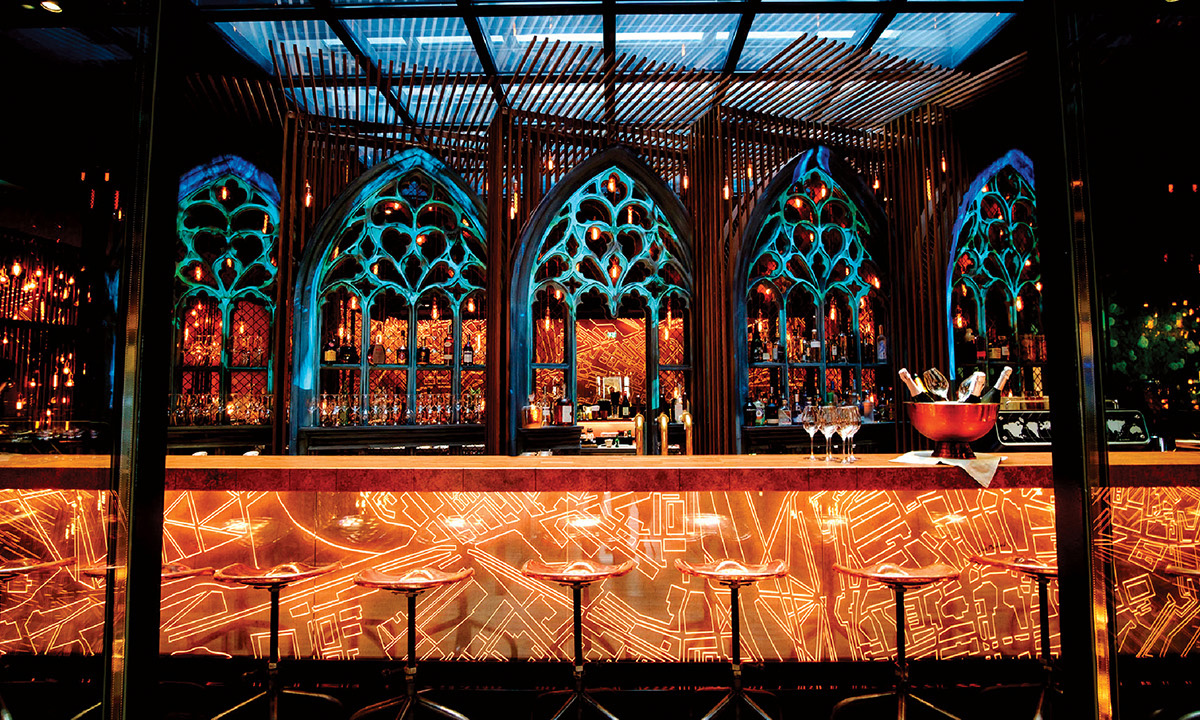 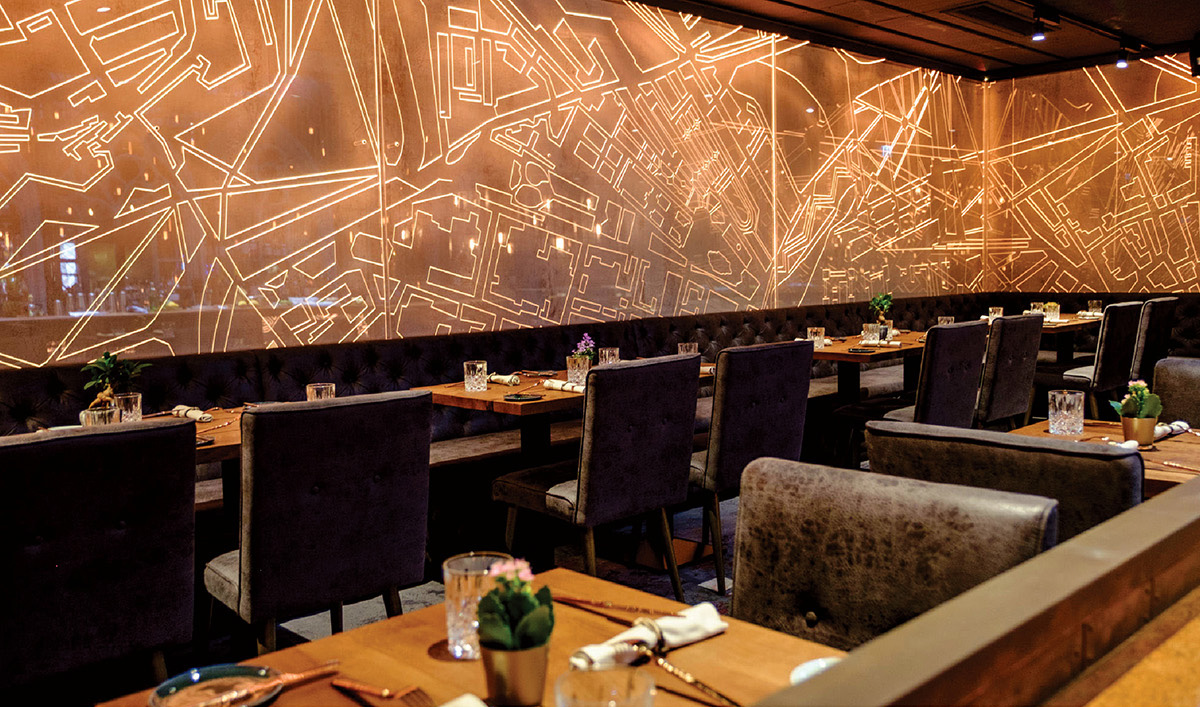 This new culinary hot spot resides in a 19th-century building on Praterstrasse, just behind the monument dedicated to playwright Johann Nepomuk Nestroy (Austria’s answer to Shakespeare). Ramasuri’s menu offers fresh and modern takes on Viennese cuisine, and even includes vegetarian options. To secure a spot in the cozy interior or on the small patio, reservations are a must.

Airbnb has nothing on this harmoniously reimagined midcentury building turned boutique hotel. The Grand Ferdinand boasts 188 custom-designed rooms that range from the Grande Suite, decorated with exotic details, to budget-friendly dorm rooms equipped with elegant mahogany bunk beds. Guest perks include a rooftop pool featuring views of the Ringstrasse and a tour of the city in a Maserati. The hotel’s three restaurants cater to a wide variety of tastes, sating cravings for traditional Austrian cuisine, cosmopolitan fare, and light bites. 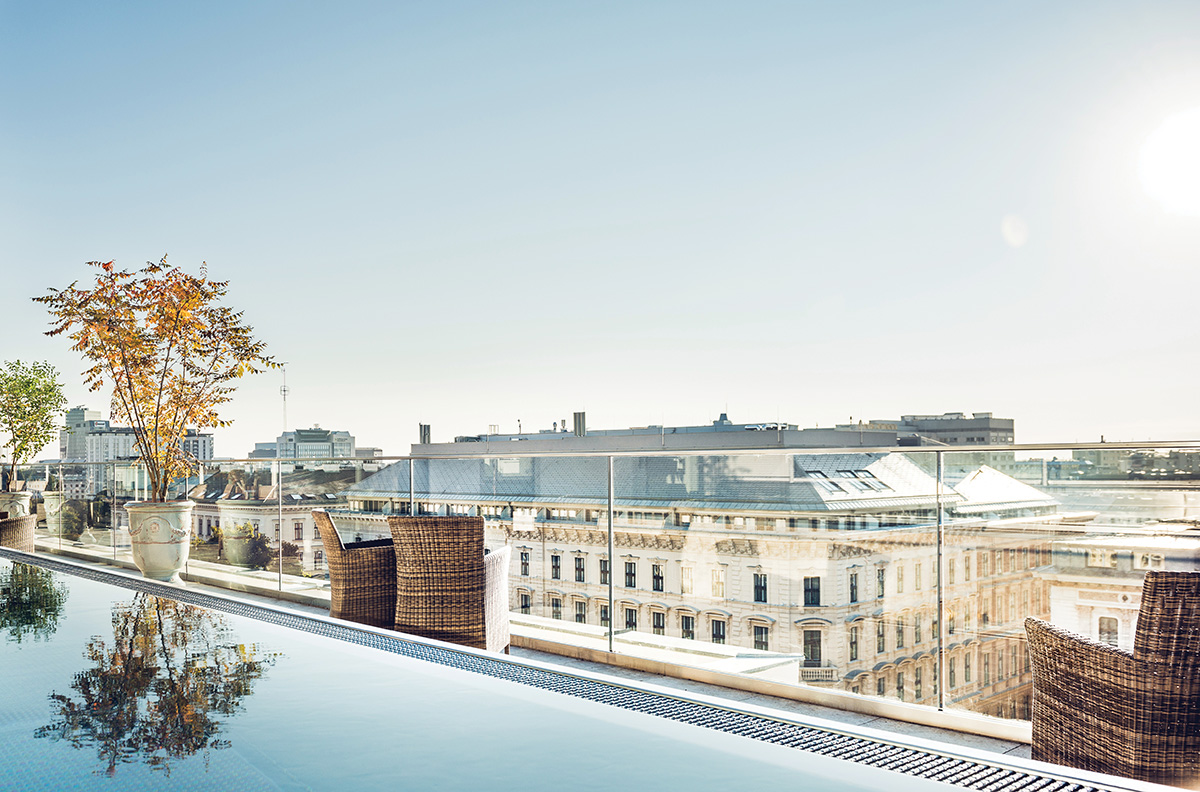 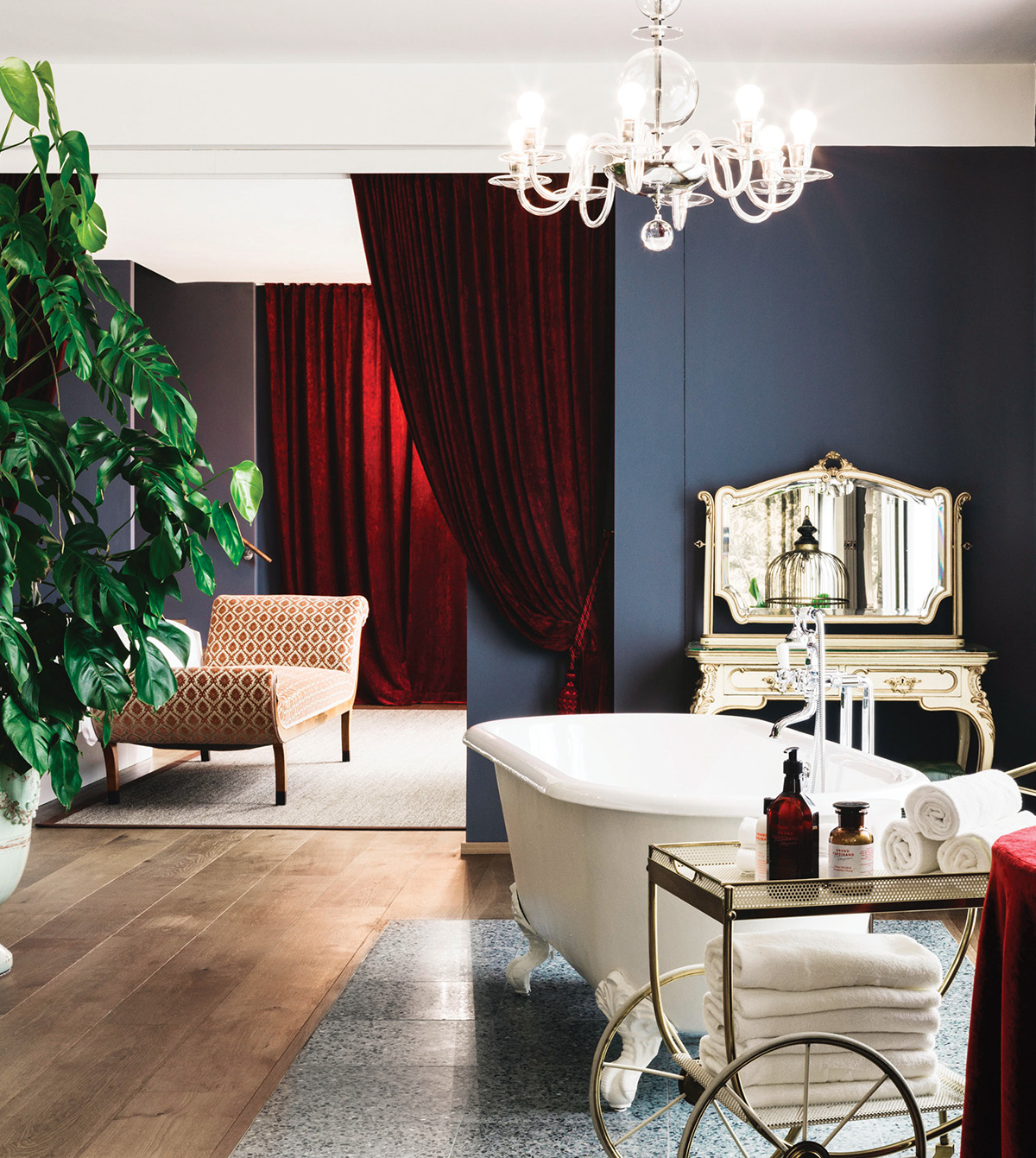 Consider this new hotel concept: Grätzlhotel has redesigned former storefronts into guest rooms, for a uniquely authentic Viennese feel. These suites are scattered around Karmelitermarkt, a multiethnic neighborhood; Meidlinger Markt, a colorful district next to Schönbrunn; and Belvedere, one of the city’s oldest bourgeois residential districts.

Wohnen & Interieur is Austria’s leading exhibition for interior design, furniture, and garden enthusiasts. The 16th annual event will be held in March, showcasing interior trends and design highlights from some 500 local and international exhibitors, including Team, Rolf Benz, and De Zotti. 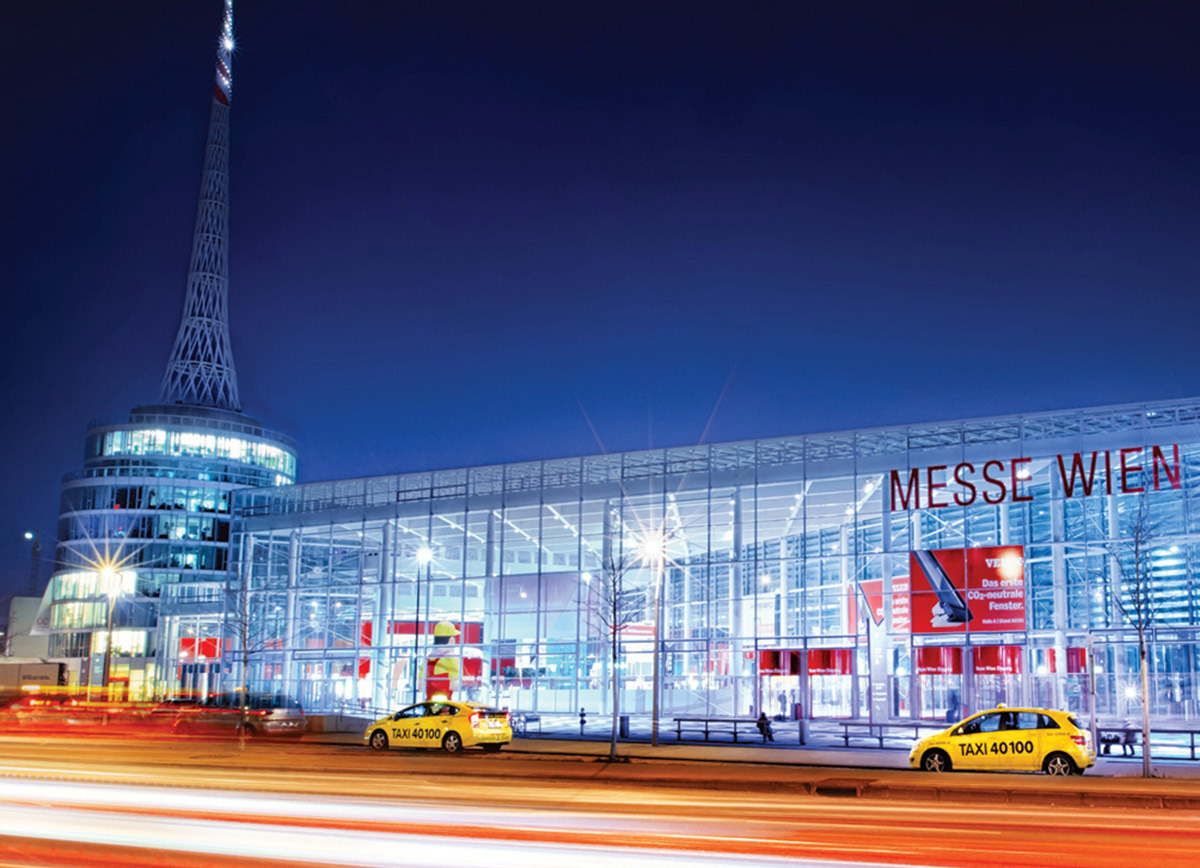 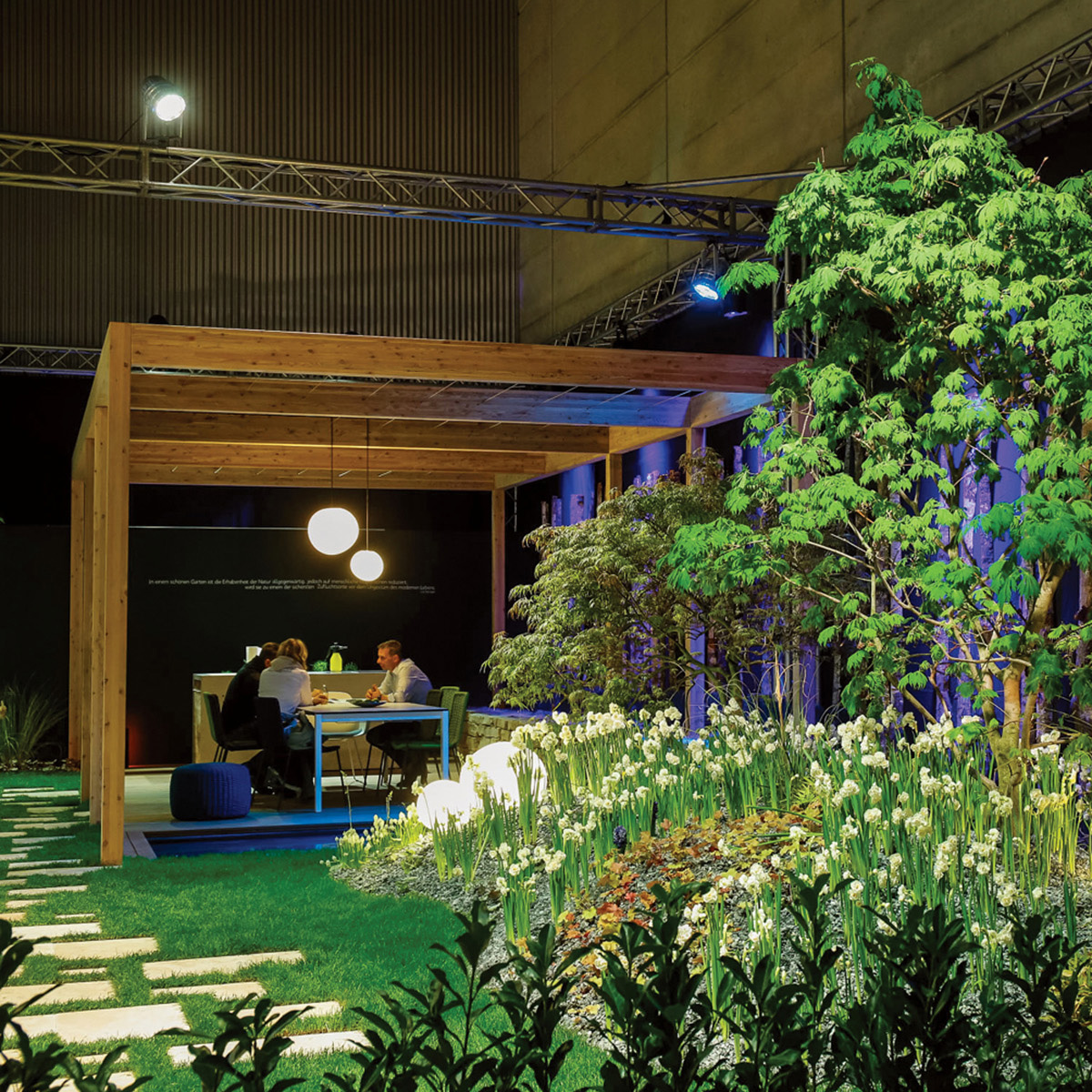 This spring, the Albertina Museum presents a one-of-a-kind exhibition of works by Egon Schiele, an influential Expressionist and a protégé of Gustav Klimt. This large-scale show—assembled from the museum’s own ample Schiele holdings—explores the evolution of this iconic figure.