These Are the Most Expensive Zip Codes in Massachusetts

A new list of the state's priciest towns and neighborhoods is what you'd expect. 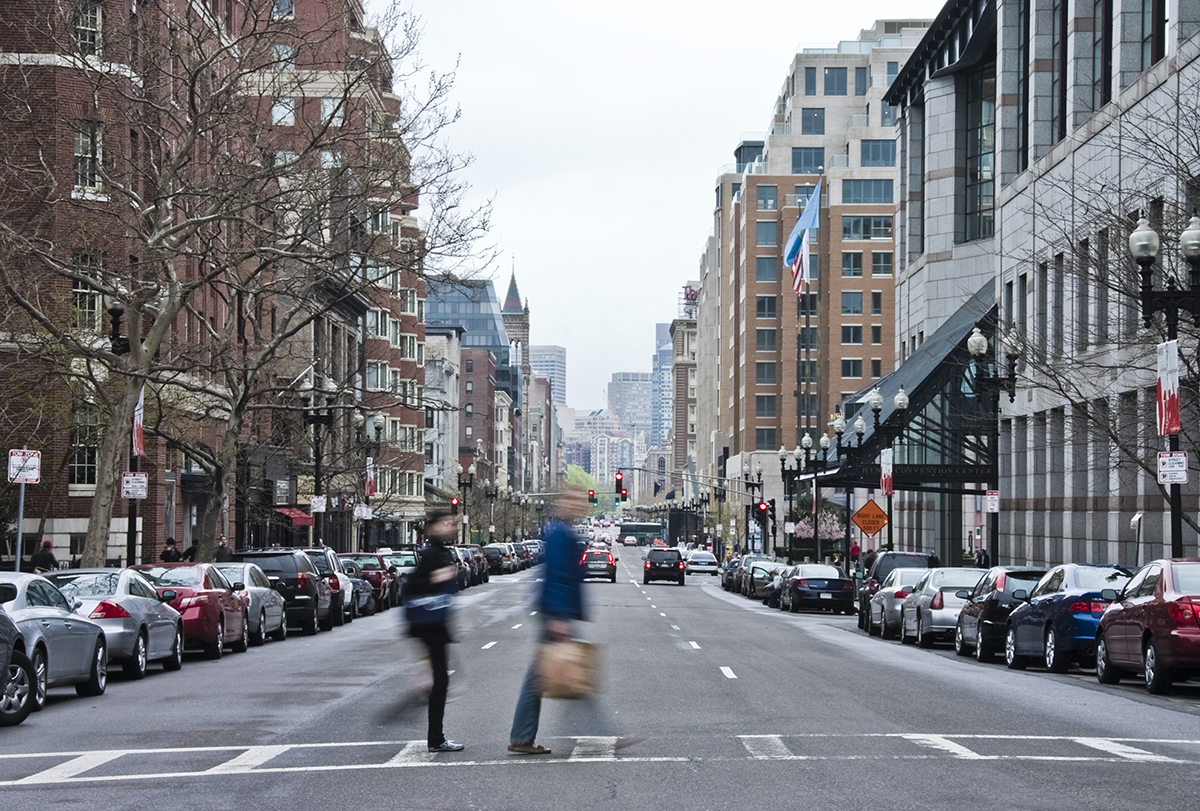 UPDATE, March 9: Property Shark’s analysis had a technical glitch—initially, Middlesex County zip codes were not included on the list. The chart has been updated below.

If you were to wager a guess about the most expensive zip codes in Massachusetts, you’d probably point to Boston or one of its wealthy suburbs. And you’d be right.

A recent study by real estate site PropertyShark identified the top 50 most expensive zip codes in Massachusetts, and for the most part, it’s what you’d expect. Back Bay’s 02199 came out on top, which encompasses the area between Huntington Avenue and Boylston Street. Behind it is 02108, the south slope of Beacon Hill. Third place extends beyond Boston to Wellesley Hills, followed by Nantucket and Chestnut Hill.

Analysts were able to rank the state’s zip codes by looking at all of the residential real estate transactions that closed in 2016. Then, they calculated each area’s median sale price. Massachusetts’ most expensive zip code nabbed the number one spot with just five transactions last year. Those deals proved to be pricey, as the median sale price amounted to $2,800,000. All five properties were condos in exclusive buildings like the Mandarin Oriental and the Belvedere.

While PropertyShark’s analysis doesn’t come as a surprise, it does offer a few interesting looks into the Massachusetts real estate market in 2016. Here are a few other takeaways from the study:

See all 50 of the most expensive zip codes below.