From starting out in Quincy to going big in Hingham, here's where to buy a home south of the city. 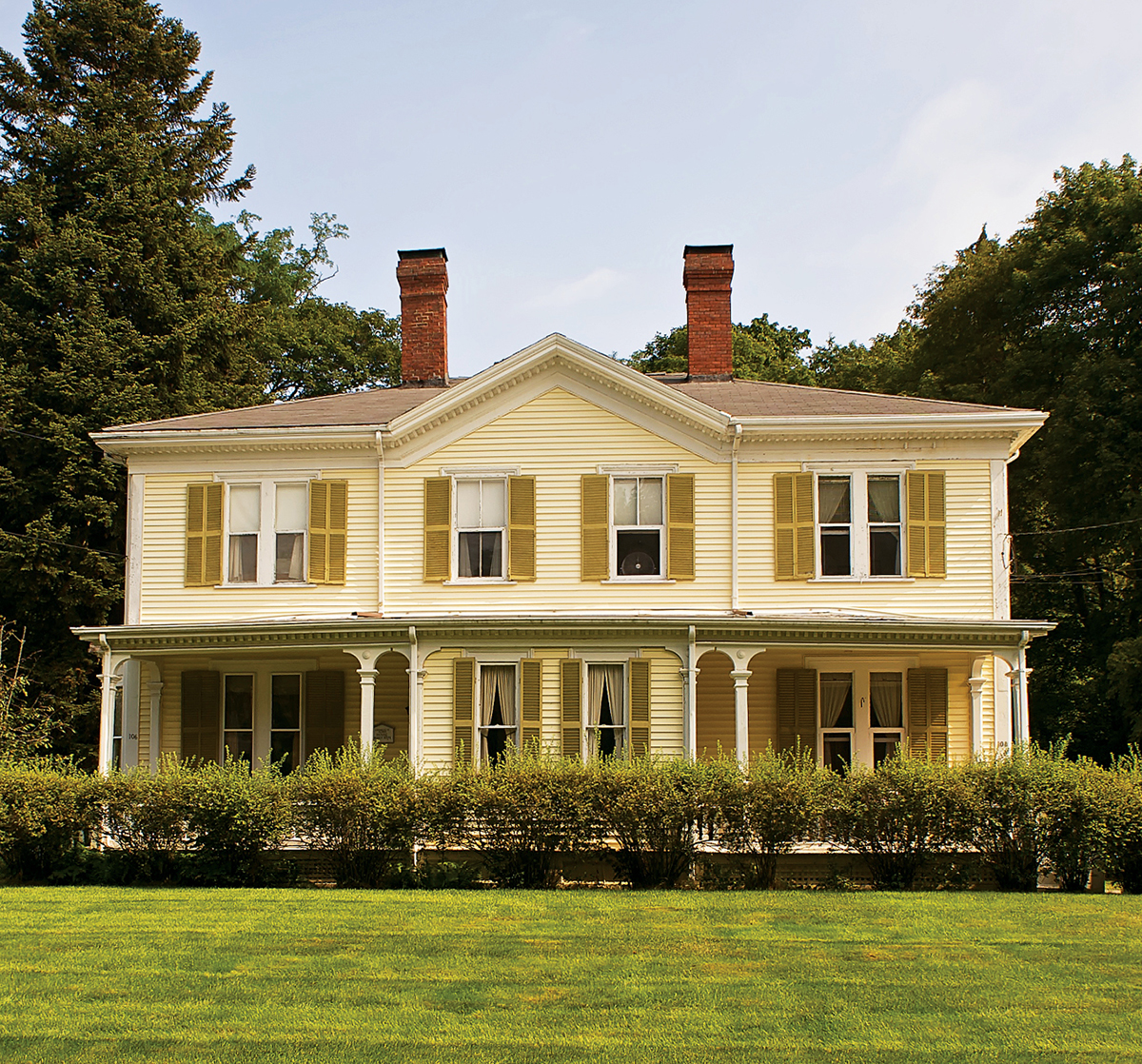 Market Values: Get some bang for your housing buck in swanky Hingham, where property taxes remain relatively low.

Tides are changing on the South Shore, with new construction and development in cities and towns that were once overlooked. Discover a coastal neighborhood minutes from Boston, a swish town you’d never guess had bargains, and an under-the-radar city that’s luring new residents with the area’s slickest subdivision.

For a long time, it was overshadowed by Cambridge and Somerville. But Quincy’s growing downtown scene and waterfront affordability are increasingly catching the attention of buyers who want an alternative to Boston, says David Drinkwater, owner of Grand Gables Realty Group. Keep an eye out for well-priced condos near the newly pedestrian-friendly center—home to restaurants like 16C (from Barbara Lynch’s niece, Kerri Lynch-Delaney)—and properties with a distinctly vacation vibe in the Squantum neighborhood. “There are views of the JFK Library, the skyline, and Wollaston Beach. The water is within view or just around the corner no matter what,” Drinkwater says.

Median prices in this high-end locale actually dropped over the past year, as a new wave of buyers continues to snag fixer-uppers for a steal in waterfront enclaves like Crow Point. “I think that in Hingham, in the past six months or year, you see people going in and buying for the location—not the house,” Muldowney says. “The intent is for people to rehab them or knock them down. You’ll still see the $400,000 cottage next to the $1.2 million house.” Property taxes are also a plus: Muldowney notes that they’re more reasonable than in surrounding towns thanks to the thriving retail community at Derby Street Shoppes.

People who live in Hanover tend to linger—and we mean really linger. “[Many] have been residents since they were little kids. There’s a lot of longevity,” says MaryBeth Muldowney, of TradeWinds Realty Group. It’s no wonder: The town is substantially more affordable than nearby spots like Cohasset, where the median single-family price in 2016 was $895,000, or Duxbury, where it was $619,000. So what’s luring in the next generation of Hanover loyalists? A spate of construction by the Hanson line near King Street, not to mention the educational amenities. “Hanover’s schools are well respected, and so are the sports teams,” Muldowney says.

Yes, Weymouth. And it’s all about the gargantuan Union Point, a development that will offer nearly 4,000 homes (condos and single-families), 50 miles of walking trails, and 6 million square feet of commercial space, with more than 600 residences occupied already. “It’s like a city within a city,” Drinkwater says. “It’s bringing Americana back to the South Shore. It’s a great opportunity for people to consider as an empty-nester,” he says—especially with 200 units under construction for seniors and another 725 planned. Plus, when Americana gets a bit sleepy, the South Weymouth commuter-rail station is right next door.

The Boston Home team has curated a list of the best home design and home remodeling professionals in Boston, including home builders and contractors, interior designers, home accent décor, and more. Get the help you need with FindIt/Boston's guide to home renovation pros.