The JFK Library Launched a GoFundMe to Preserve JFK’s Sailboat

It says New England's weather takes a toll on the boat every year. 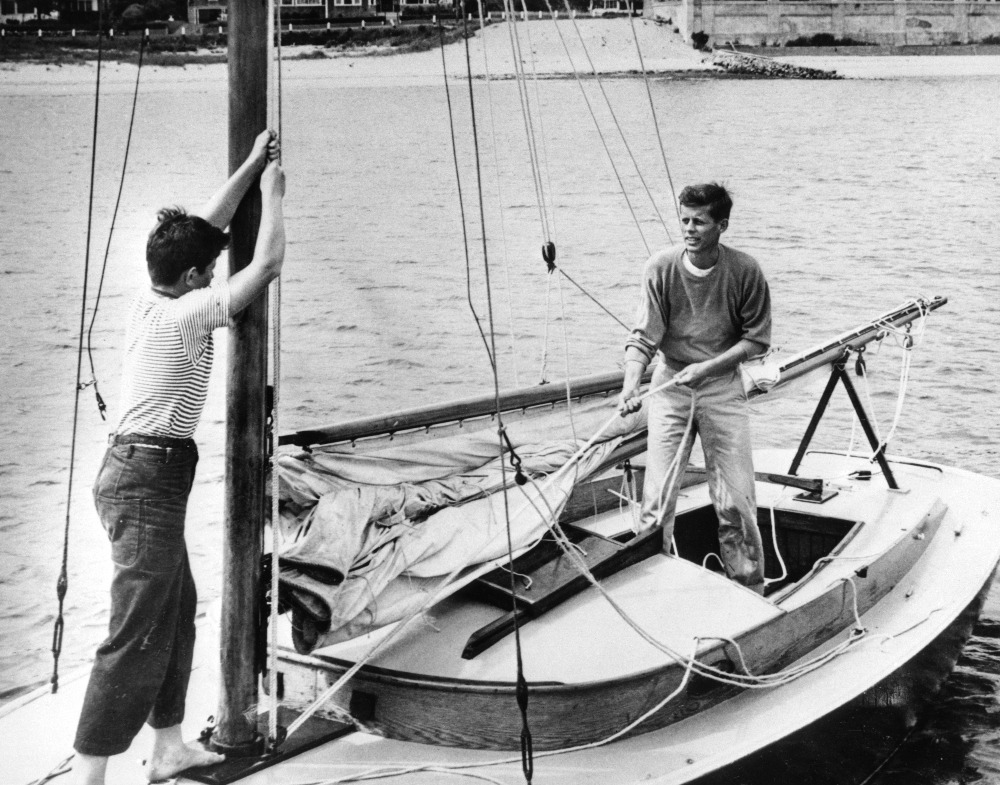 The 85-year-old vessel, called the Victura, is displayed on the lawn of the John F. Kennedy Library and Museum every year. There, it’s exposed to New England’s characteristically fickle weather. After being pelted by raindrops and baked in the hot sun for months, the boat requires a great deal of preservation work in the offseason to keep it in tip-top shape.

That’s where you come in—the JFK Library launched a GoFundMe campaign today in hopes that a few generous souls will help curb the costs of preserving the boat. The library says the antique Victura typically requires between 100 and 125 hours of preservation work, which covers everything from sanding and touching up paint to re-coating the boat in varnish. The library hopes to raise $25,000 by April 19.

The Victura isn’t just any old antique sailboat. It was purchased by the Kennedy Family when JFK was 15 years old, and never strayed too far from his sight. The boat was a family treasure of sorts, and can be glimpsed in historic photographs, film footage, and documents that JFK doodled pictures of the boat on.

“President Kennedy loved the sea,” said Steven Rothstein, executive director of the Kennedy Library Foundation, in a statement. “From summers spent on the waters off the Cape, to his Navy service, and even to the Oval Office where he drew sailboats during meetings, the President’s love for the sea can be seen in every stage of his life.”

The boat has been on display on the library’s lawn from May through November since 1980. The rare Wianno Senior model was designed and built by Crosby Yacht Yard in Barnstable, Mass.

“We hope that as we celebrate the Centennial of President Kennedy’s birth, others will find it meaningful to join us in our effort to continue to preserve this iconic piece of presidential history for the next 100 years,” said Rothstein. Accordingly, donations starting $10.00 come with JFK keepsakes.

The campaign has raised of more than $6,000 as of Wednesday afternoon, which includes a $5,000 donation from Crosby Yacht Yard. Donations of smaller amounts have poured in from Kennedy admirers.

“As a lifelong admirer of the Kennedys, it means so much to me to be able to help preserve the Victura,” wrote one donor.

Another included a message that reads, “I loved the President and his family. God Bless them.”

You can donate to the campaign at gofundme.com/PreserveVictura. 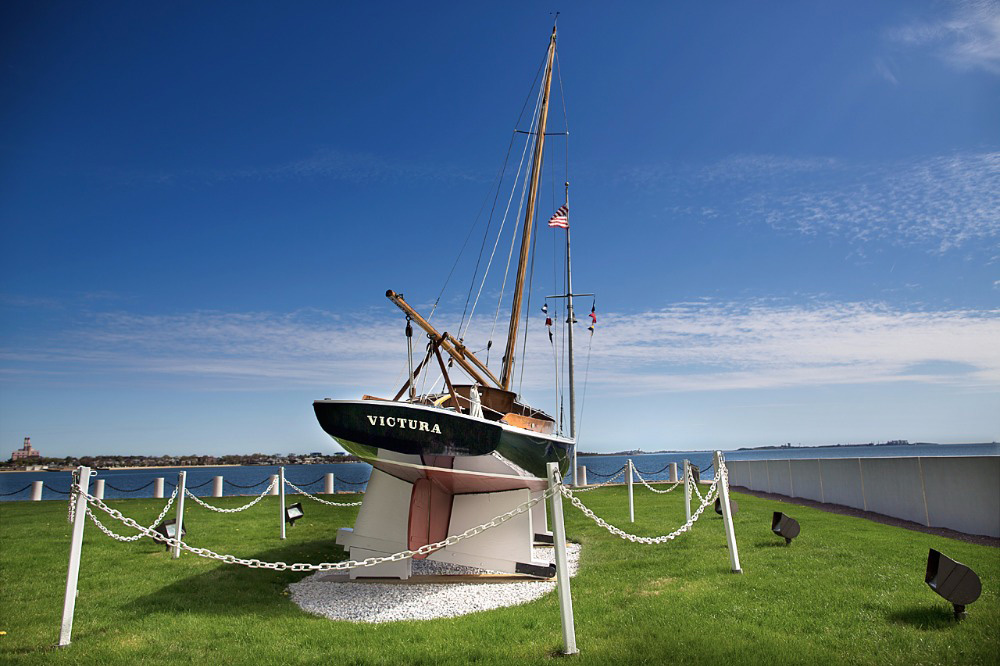