It's been at the top of the list for three years in a row. 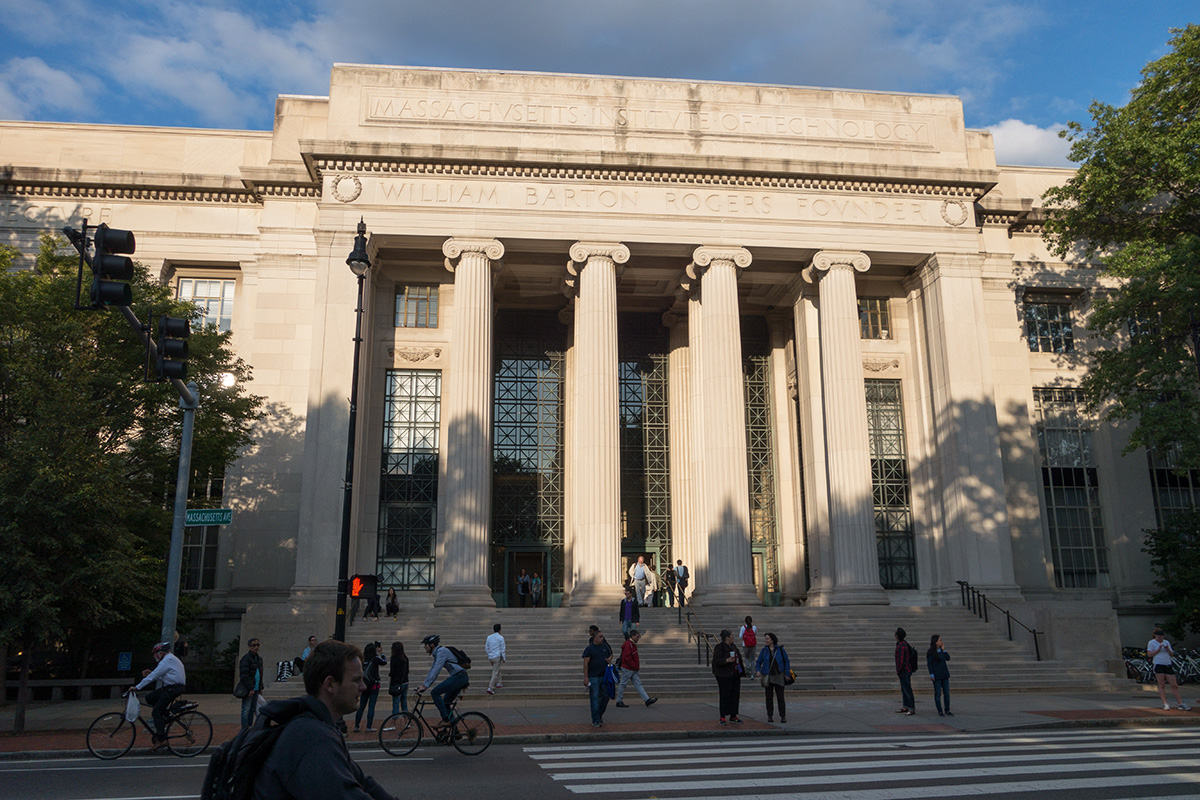 Looking to brush up on your design knowledge? The best school in the world to study architecture is only across the Charles.

According to rankings released this week, Massachusetts Institute of Technology was named the world’s top architecture school for 2017. It’s the third year in a row that the MIT School of Architecture + Planning has received the prestigious title.

MIT looks to be in good company—it’s followed by the Bartlett School of Architecture at University College London and Delft University of Technology in the Netherlands, which earned second and third place respectively. Plus, MIT’s nearby neighbor Harvard University clocked in at number seven on the list. (Harvard Graduate School of Design offers a free online architecture course, by the way.)

The top architecture schools report was assembled by QS University Rankings and features 200 schools from across the globe. More than 20 percent of the institutions in the ranking can be found in the United States. Aside from MIT and Harvard, UC Berkeley, Columbia University, and UCLA all rank in the top 15 schools overall.

The architecture schools were judged on factors like their academic reputations, employer reputations, the number of citations referencing a school’s research from the past year, and others. Then, the schools were assigned points in each category. MIT racked up 98 points total.

You can see the complete interactive ranking table here.