Boston Families Pay $8,000 More to Live in the City Over the Suburbs

A report from Zillow and Care.com laid out a few key differences between urbanites and suburban dwellers. 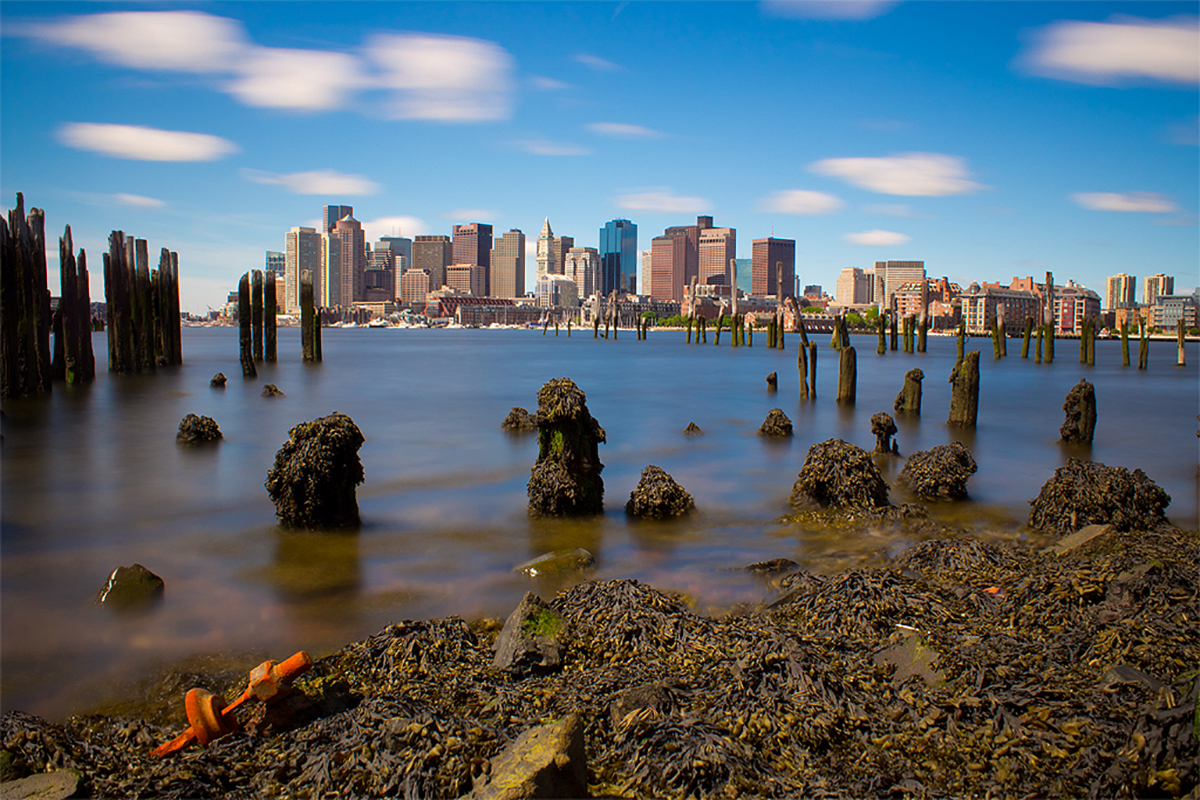 Nowadays, it’s no secret that city living comes at a premium—and that’s especially true for urbanites with children in tow.

“Deciding whether to live in the city or suburbs is a personal choice, but when you do the math, it’s easy to see why moving to the suburbs is about more than just a bigger yard–it can also save you a lot of money,” said Zillow’s chief economist, Svenja Gudell, in a statement. She explains that more than a third of families exceed their initial budget when buying a home, so it’s important to consider the cost of living beyond a home’s sticker price.

To crunch the numbers, Zillow and Care.com pinpointed three common living expenses—property taxes, mortgage payments, and childcare costs—then calculated how much they cost around the country.

However, there are two factors that don’t change much between the two: childcare costs and commuting times. The report says a commute from the suburbs averages at 30.6 minutes. In the city, it’s cut down only by a few minutes at 27.9 (hi, MBTA). Both cities have annual childcare costs that hover around $27,000.

Questioning your distaste for the ‘burbs? See the full report here.