Boston Drops to Become the Fourth Priciest City in the Country 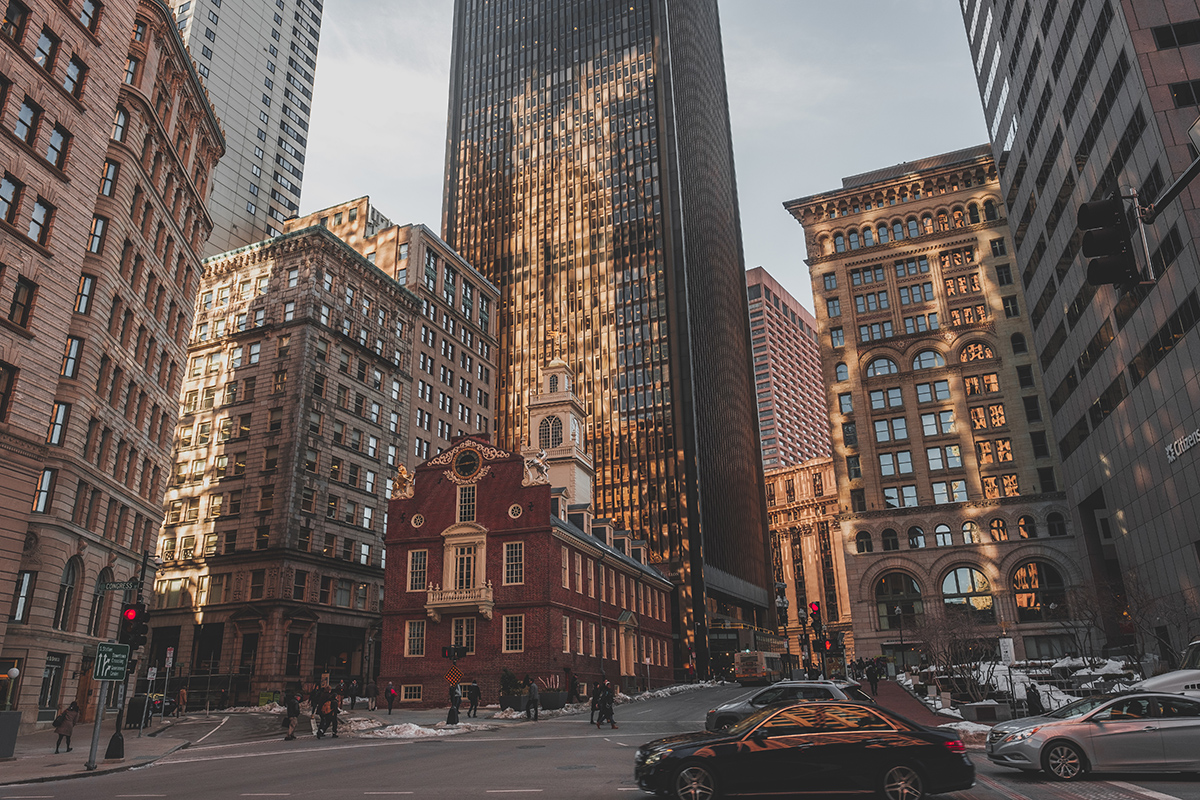 In Zumper’s national rent report for April 2017, Boston descended from its long-held spot as the third priciest city in the country. Thankfully, this is no April Fool’s joke.

The apartment-finding site looked at the top rental markets in the country, and sorted them according to median one-bedroom rent prices. It’s usually the same story, with San Francisco, New York, and Boston rounding out the top three. But this month, San Jose, California inched forward to nab third place, dropping Boston to fourth.

It turns out, Boston renters saw rents decrease about 2.2 percent to $2,200 per month, while folks in San Jose experienced a 3.7 percent increase to $2,260 per month. Two-bedroom apartments stayed in the $2,600 range in Boston, and in San Jose, they increased a whopping 4.8 percent since February. They’re now up to $2,820 per month.

“Fluctuation within and between markets may be an indication that peak moving season is quickly approaching and landlords are beginning to price apartments to reflect the upcoming higher turnover,” says Anthemos Georgiades, Zumper’s CEO. That makes sense, considering apartments available for September 1st are pretty much at their peak in Boston. Apparently, the city’s annual influx of college students can’t compete with significant price hikes in San Jose.

This isn’t exactly a cause for celebration in Boston—we’re still in the top five most expensive cities—so, it’s more like a small victory. But we’ll take what we can get.

You can see the full rent report here.