Malden, Everett, and Quincy make appearances on the list. 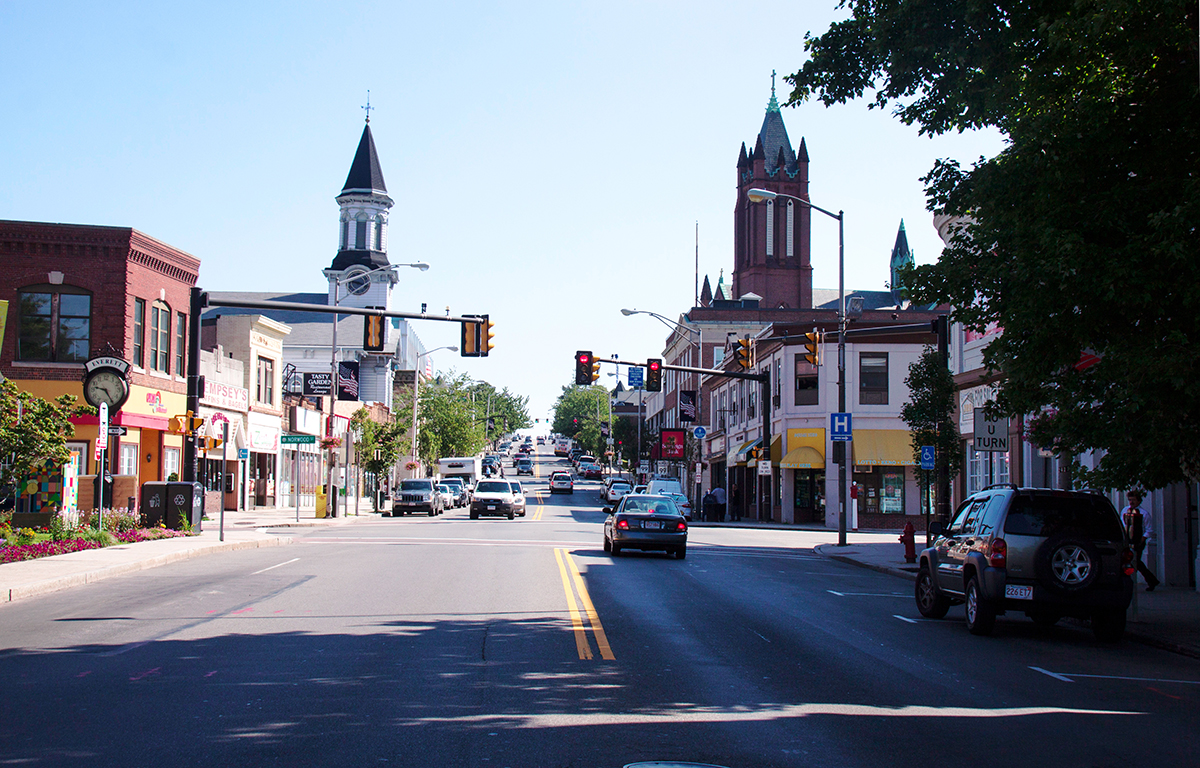 National real estate brokerage Redfin just released its predictions for Greater Boston’s 10 hottest neighborhoods of 2017, and they’re not what you’d expect. Instead of undiscovered nooks and crannies of Somerville and Cambridge, the list is made up of spots in Malden, Everett, Quincy, and beyond.

For Redfin, “hot” neighborhoods are defined as areas where a surprising number of buyers are looking to move right now, rather than perennially ultra-popular spots with high numbers of interested buyers. That element of surprise is how Redfin aims to identify places that could become the next Somerville. As it turns out, house hunters in Boston are looking beyond the city’s short supply of affordable abodes and are branching out to surrounding towns.

“You’re walking distance to East Milton Square which has restaurants and shops, but you’re also a quick drive to Quincy Center, which has an ongoing revitalization plan that makes it a real magnet for people looking for urban amenities,” she says, adding it’s accessible by I-93 and the Red Line.

Agents highlighted amenities in other neighborhoods, too, like the soon-to-be Wynn Boston Harbor Casino on the banks of the Mystic River, the uptick in hip restaurants in Waltham, and the Marketstreet-Lynnfield development near Austin Square in Lynn. Here’s the full list of neighborhoods:

Redfin predicted Greater Boston’s hottest neighborhoods by diving into its own website data. Analysts measured which areas had the highest increase in total page views as well as the number of favorites marked on Redfin’s site and app over the second half of 2016. According to Redfin, its predictive model is usually correct when it comes to foreseeing increases in transactions and prices.

You can see the brokerage’s breakdown by neighborhood here.