A Third of Boston’s Millennials Still Live at Home

In a new study, Bostonians exceeded the national average when it came to living with their parents. 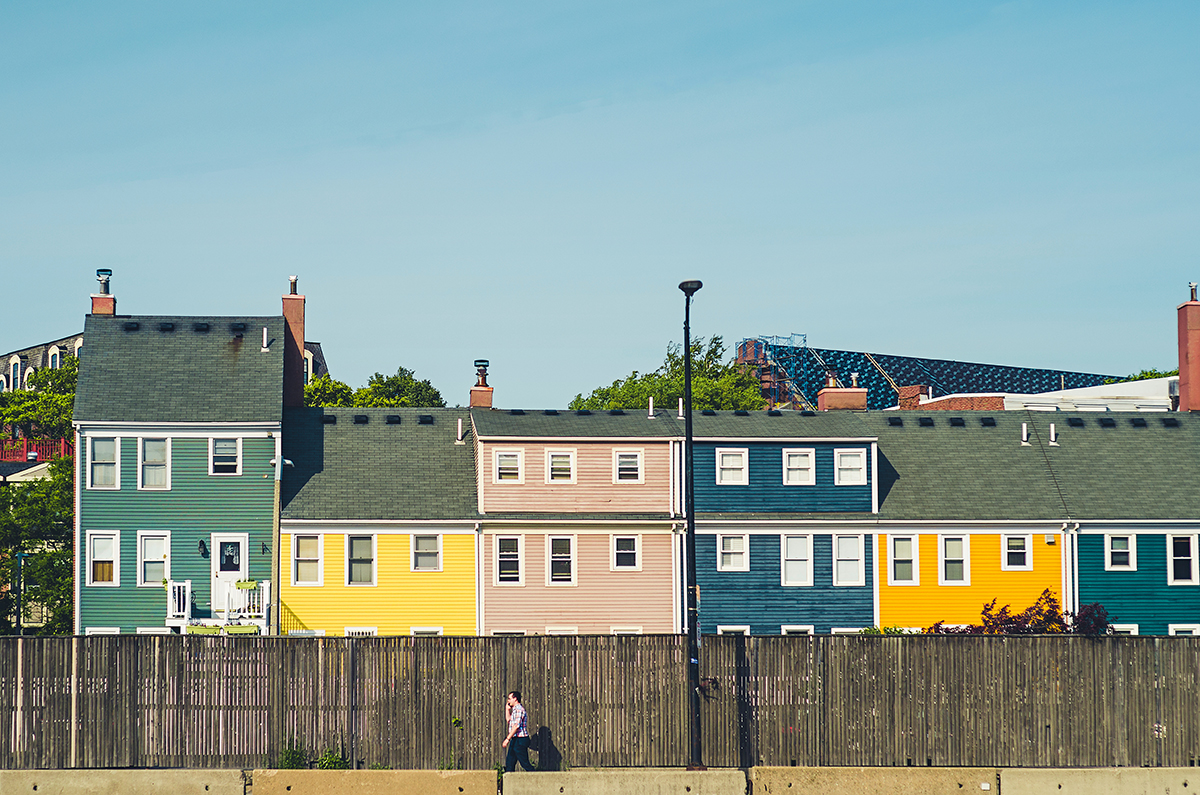 Apartment-finding platform Abodo has some news that may not come as surprise to 18- to 34-year olds in the city: lots of millennials in Boston are still living at home.

And why shouldn’t they? It’s a foolproof way to evade sky-high rents, after all. In a recent study, Abodo noted for the first time in more than 130 years, millennials are more likely to be living with their parents than any other type of living situation. By looking at census data, Adobo identified exactly how many people had yet to fly the coop—34.1 percent of millennials nationwide. Then, researchers analyzed major metropolitan areas that exceeded this national average. Boston, of course, made the list.

Locally, just over one third of millennials still live at home. We ranked as the 12th-highest percentage in the nation at 35 percent, and were thankfully beat out by cities like Miami and New York City, which clocked in at percentages of 44.8 and 43.8, respectively.

The study also broke down millennials’ finances in an income vs. rent comparison, noting 8.9 percent of Boston’s millennials are unemployed. “It’s hard to pay rent if you can’t find work. But even if you do have stable employment, is renting a feasible possibility? In the 16 cities we examined, the answer is: not very,” reads the report.

In Boston, those millennials living at home would be spending 93 percent of their income on rent if they were to get their own place. Coupled with student loan debt and earning lower salaries than past generations, the study says, it seems millennials aren’t simply making a lifestyle choice—they’re staying put out of necessity.