Bostonians Dream of Moving to This Very Charming Northern City 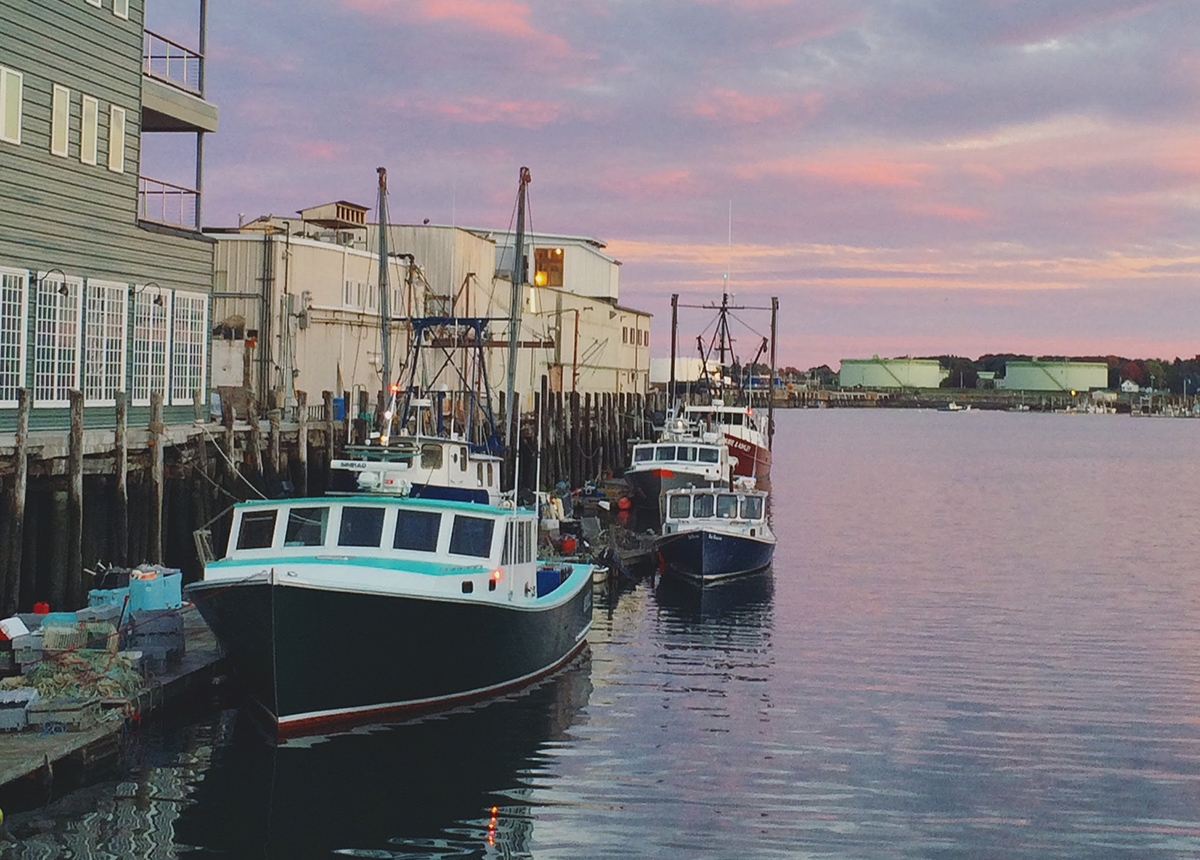 Ever find yourself wistfully scrolling through beautiful homes on Redfin, saddened by just how out of reach they are? Then, do you peek at homes in your second favorite city—envisioning yourself chowing down on poutine at Duckfat?

If your thoughts often drift to Portland, Maine, you’re not alone. It’s the second-most searched city behind Boston for local Redfin users. A new report from the real estate brokerage analyzed home search patterns in cities across the country and discovered one in five people peruse homes outside of their own metro areas.

When it came to Boston, though, the report found two things. First, Boston doesn’t fall into the one-in-five statistic—rather, Boston was one of the top cities with the most dedicated residents, with nine out of ten residents planning to stay local. But what about that one person out of ten who does dream of leaving? It’s likely they’ve got their eyes on Portland, a more moderately priced city with no shortage of coastal charm.

By mapping users’ IP addresses and correlating them with home searches, Redfin found that 8.4 percent of Bostonians viewed homes in Portland. The exceedingly quaint city to the north was followed by Miami, Florida, at 7.3 percent and Washington, D.C., at 7.1 percent. On the other hand, the report shows folks from New York City, Washington, D.C., and the Bay Area are browsing listings in Boston. Is the grass always greener on the other side?