The New Inflatable Movement opens at BSA Space on May 3. 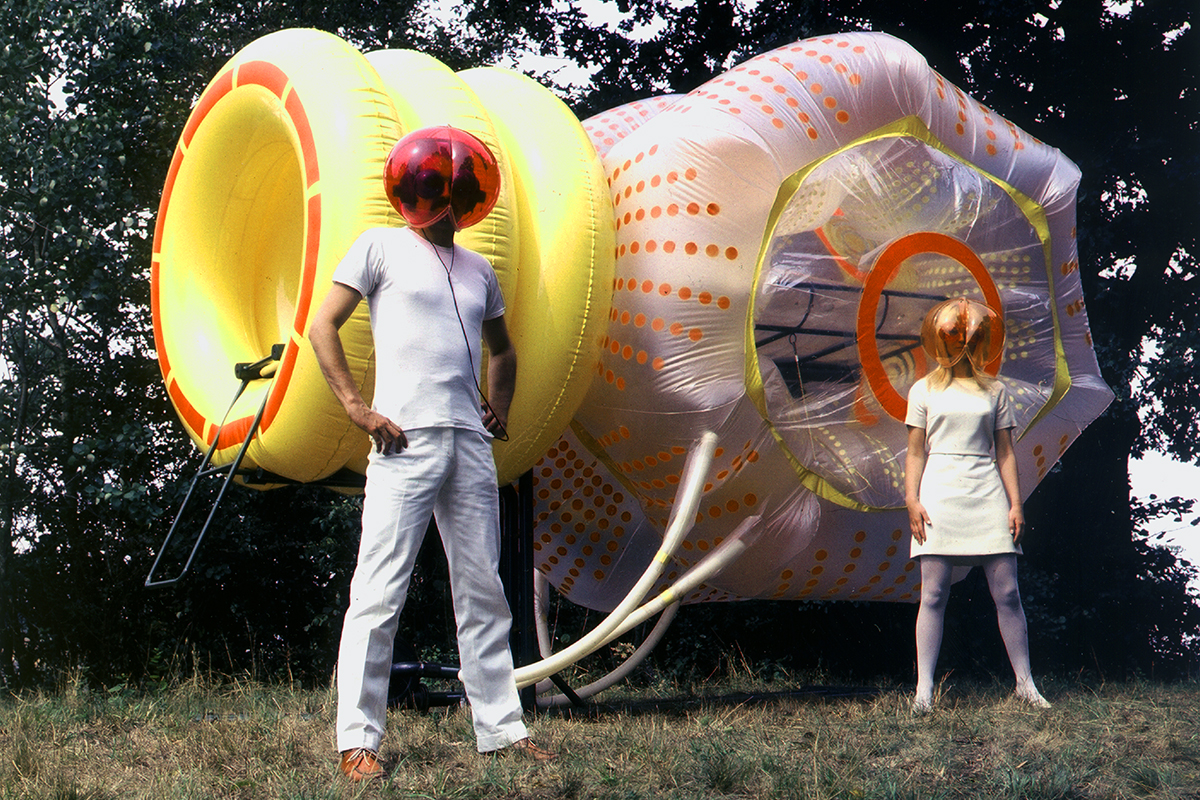 A new exhibit at BSA Space plans to explore the resurgence of inflatable installations in architecture by examining their role in utopian visions. Curated by Mary E. Hale AIA and Katarzyna Balug, The New Inflatable Movement will trace the timeline of inflatable structures—starting with the invention of hot air balloons—through its uses in art, architecture, and engineering. It’s meant to highlight moments in history when inflatables inspired grand visions for society.

The display will consist of photographs, videos, installations, and models, and will feature work from a range of architects and artists who experimented with inflatable structures. (Notable figures featured include Diller Scofidio + Renfro, Grimshaw, Otto Piene, and Graham Stevens.) As far as inflatable structures in history go, the exhibition will touch on the utopian collectives of the late 1960s, like Haus-Rucker-Co, the work of Buckminster Fuller and Frei Otto, as well as the use of inflatable technology for space exploration.

BSA Space’s The New Inflatable Movement was inspired by a Utopie architects book from 1998 called The Inflatable Moment: Pnuematics and Protest in ’68 by Marc Dessauce and The Architectural League of New York.

“With this exhibition, we revisit the moment of the 1960s explored by Dessauce to suggest that utopian thought is re-emerging today in architecture and art as evidenced in projects involving inflatables,” said Hale and Balug in a statement.

“The New Inflatable Movement” is free and open to the public. It will be on view from May 3 through September 3 at the BSA Space, 290 Congress St., Boston. For more information, visit architects.org. 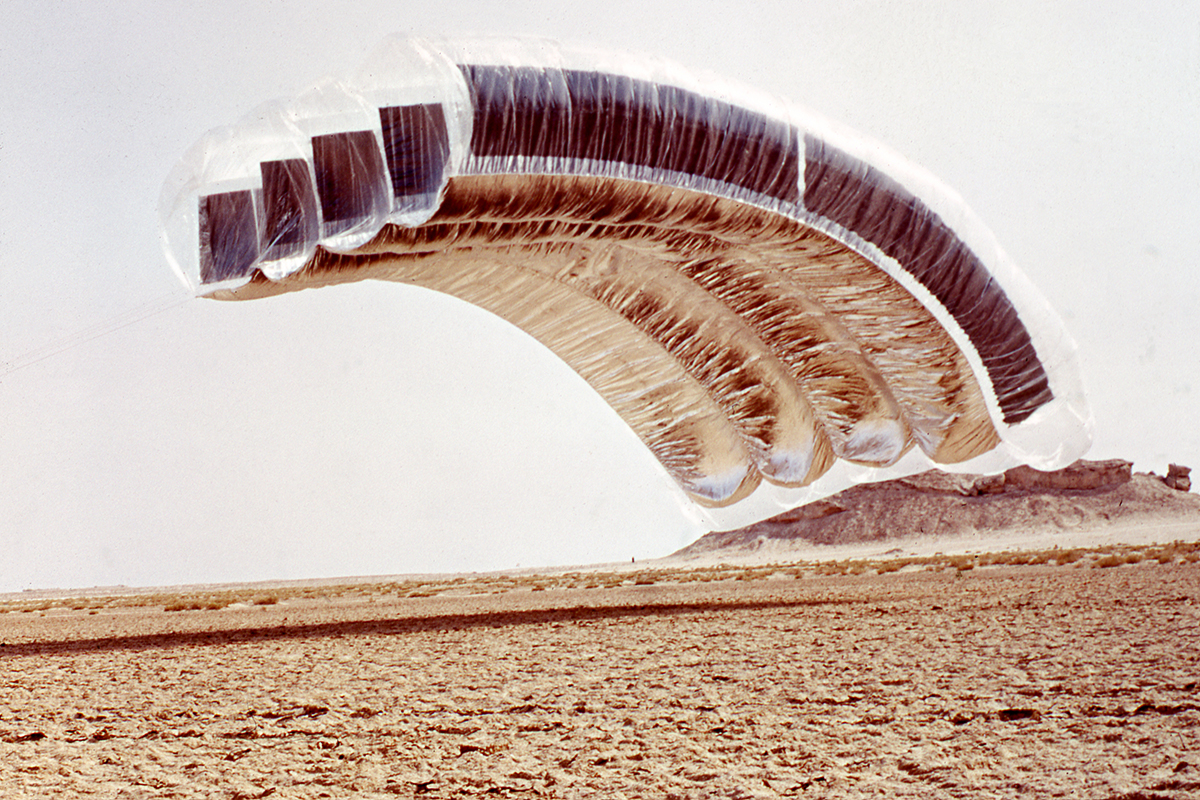