There are still bargains to be found in places like Quincy, Chelsea, and Malden. 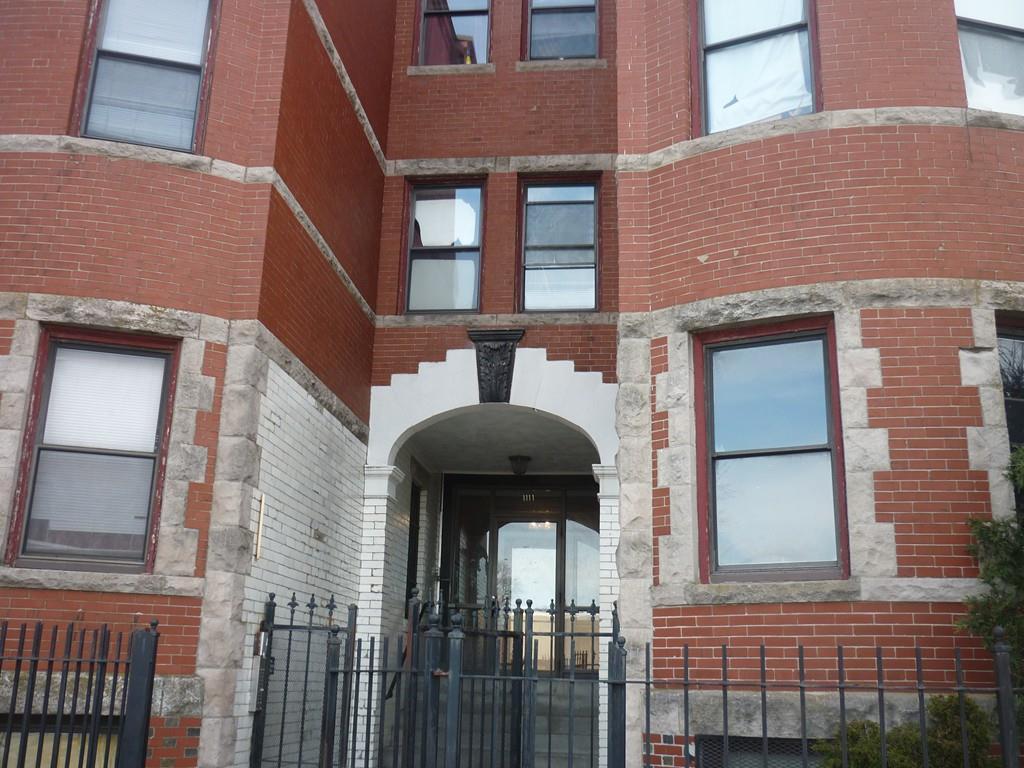 Just because you can’t afford to live in a posh South End brownstone, that doesn’t mean you can’t buy your own home within commuting distance to the city. Boston is one of the priciest real estate markets in the country, but if you look just beyond it, you’ll find there are still a few bargains kicking around.

“When people say, ‘I’m priced out of Boston,‘ what they actually mean is that they are priced out of the familiar neighborhoods,” says Constantine Valhouli, cofounder of real estate analytics firm NeighborhoodX. “There are still bargains to be found in and around Boston.”

NeighborhoodX researchers took a look at the Greater Boston real estate market, and after crunching the numbers, identified 12 homes for sale asking less than $200,000. The properties are market-rate, which means foreclosures, short-sales, and income-restricted properties are excluded, and are generally pretty tiny.

Five of those properties are within city limits—they’re concentrated in Mattapan with a few outliers in Roxbury and Roslindale. But the majority of affordable properties under $200,000 are clustered in Quincy, Chelsea, and Malden.

While most of the properties on the list are condos, there are two single-family homes. The only catch? They’re fixer-uppers.

Check out the rest of the affordable spots in the chart below.