A New House Museum in Milton Opens This Week

The Eustis Estate is an architectural marvel surrounded by 80 acres of land. 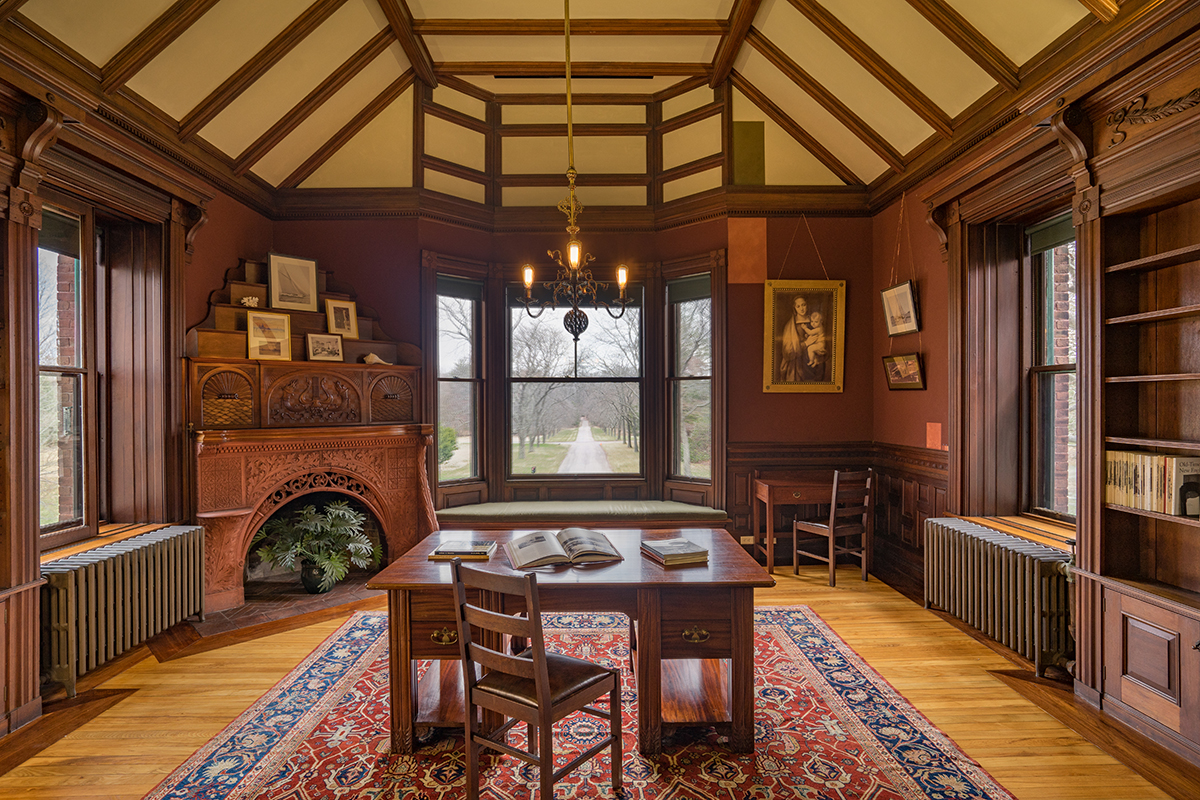 In 1878, this grand 18,600-square-foot manse was built as a “starter home” for a newlywed couple. Now, more than a century later, the sprawling property in Milton will be yours to explore.

On May 17, the Eustis Estate Museum and Study Center officially opens to the public, and will become the newest addition to Historic New England’s impressive roster of 37 house museums. As a rare survivor the Aesthetic Movement, the home is a true architectural marvel—it was dreamed up by architect William Ralph Emerson. When the museum debuts this week, it will be the only Emerson-designed building open to the public.

Emerson built the stone mansion for mining engineer William Ellery Channing and his wife, heiress Edith Hemenway Eustis. The property stayed in the Eustis family for four generations before it was sold to Historic New England for almost $7.1 million in 2012. The Eustis family moved out of the house in 2014, then Historic New England got started on the necessary restoration work to transform the place into a museum.

After a little over two years of renovations, the Eustis Estate has been returned to much of its former glory. Conservators restored the original paint colors in several rooms, and preserved intricate woodwork and tile. The home’s woodwork, fireplaces, and stained glass windows are major highlights in its interior design.

The Eustis Estate Museum and Study Center opens May 17, 2017. It will be open from 10 a.m. to 5 p.m., Wednesday through Sunday, historicnewengland.org. 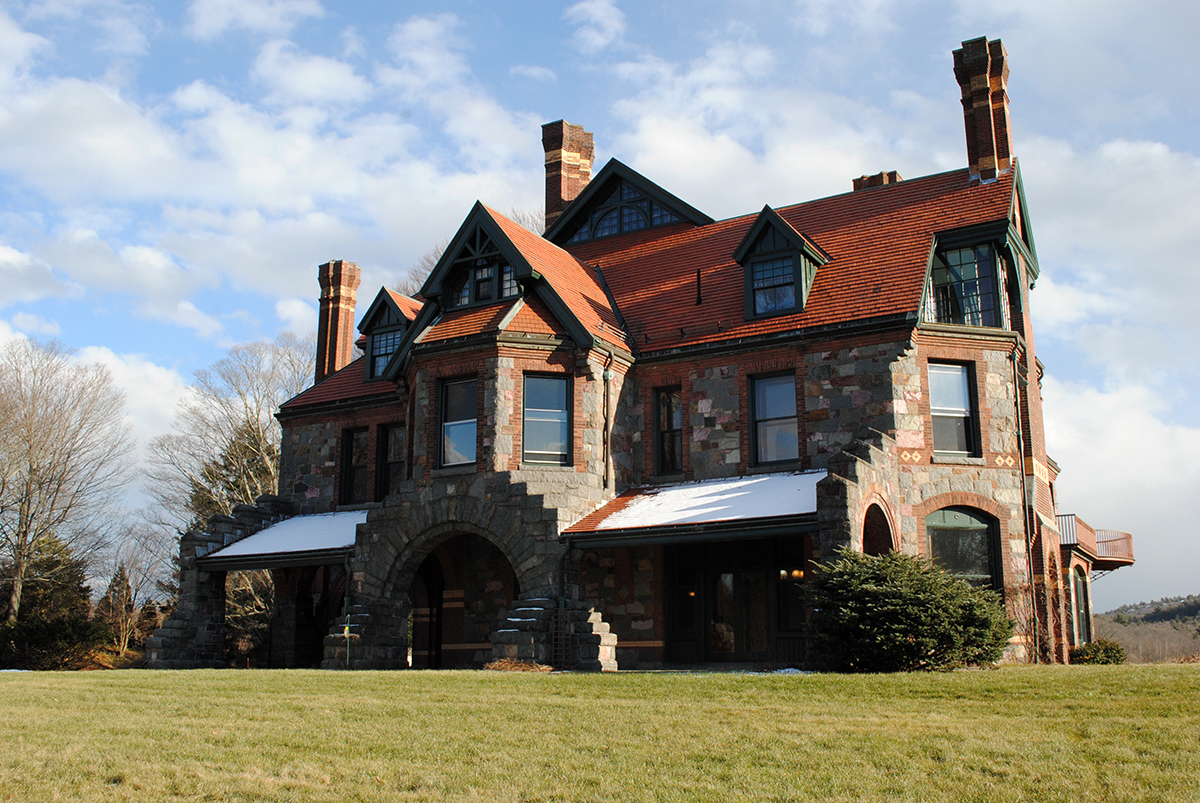 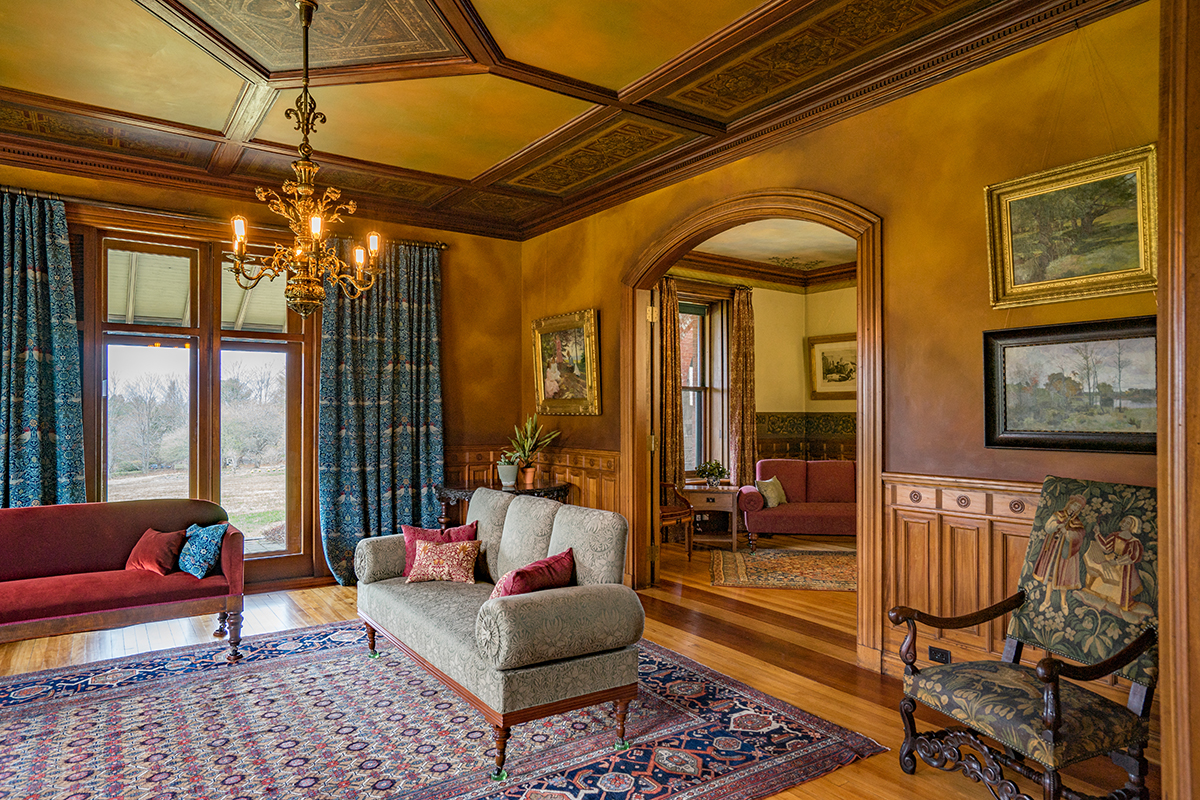 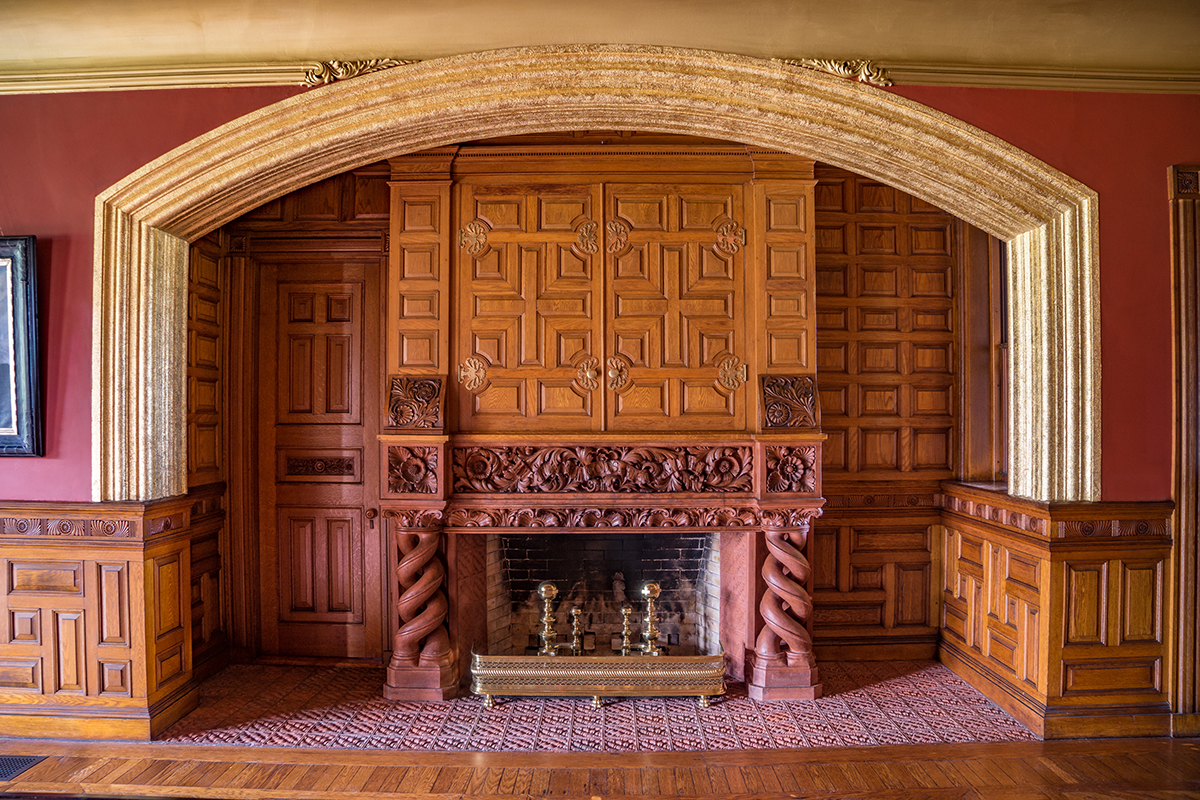 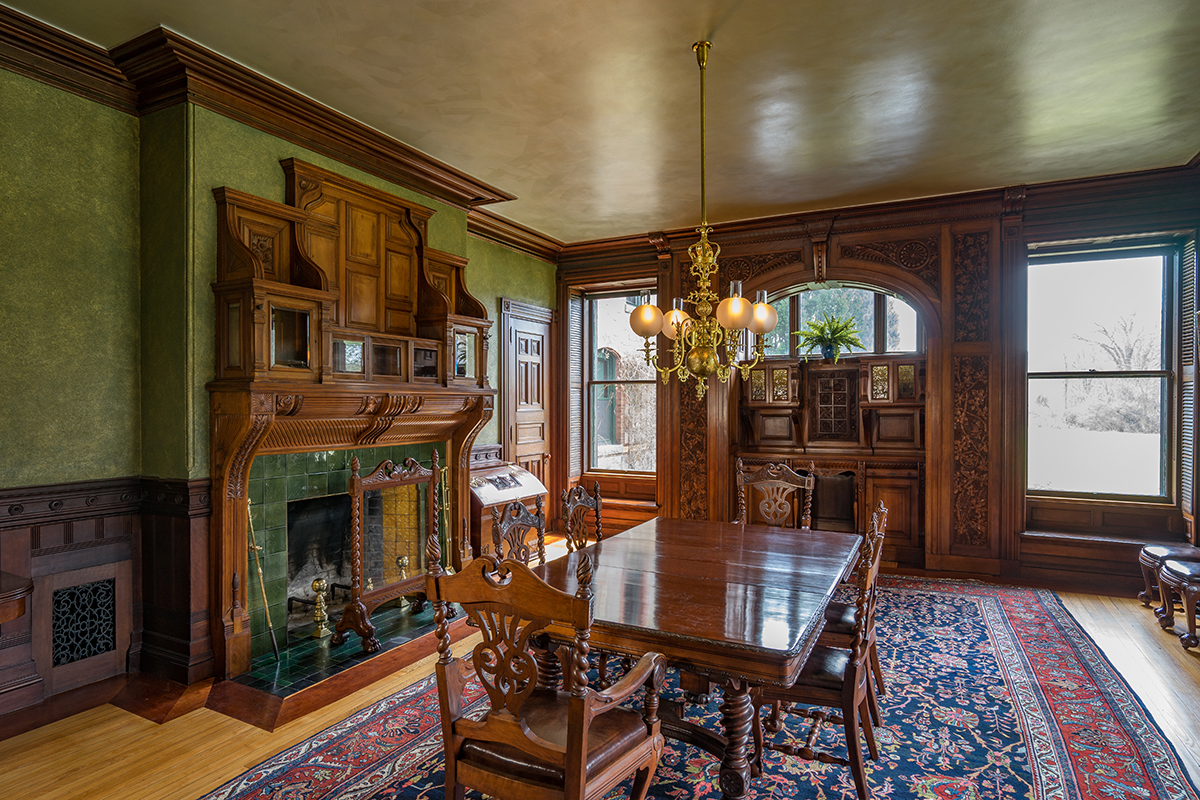 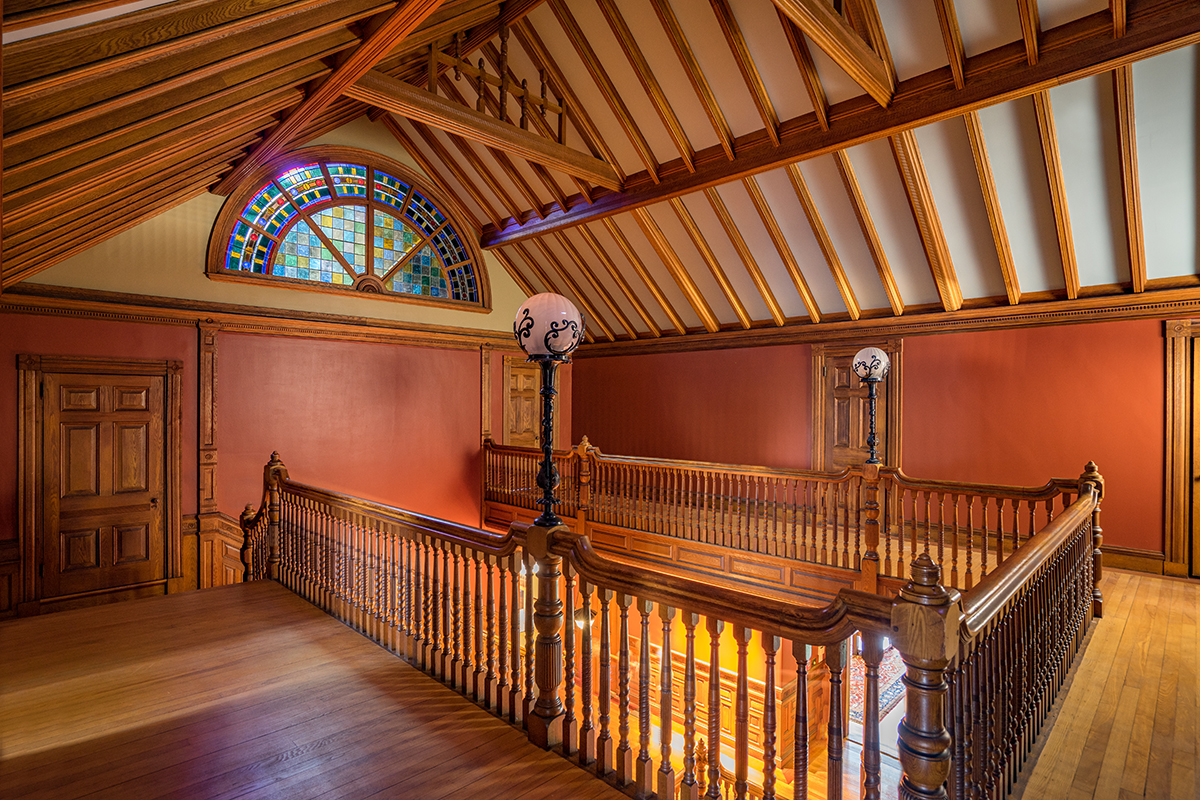