11 Books and Exhibits for Your Summer 2017 Design Fix

Here’s where to go and what to read. 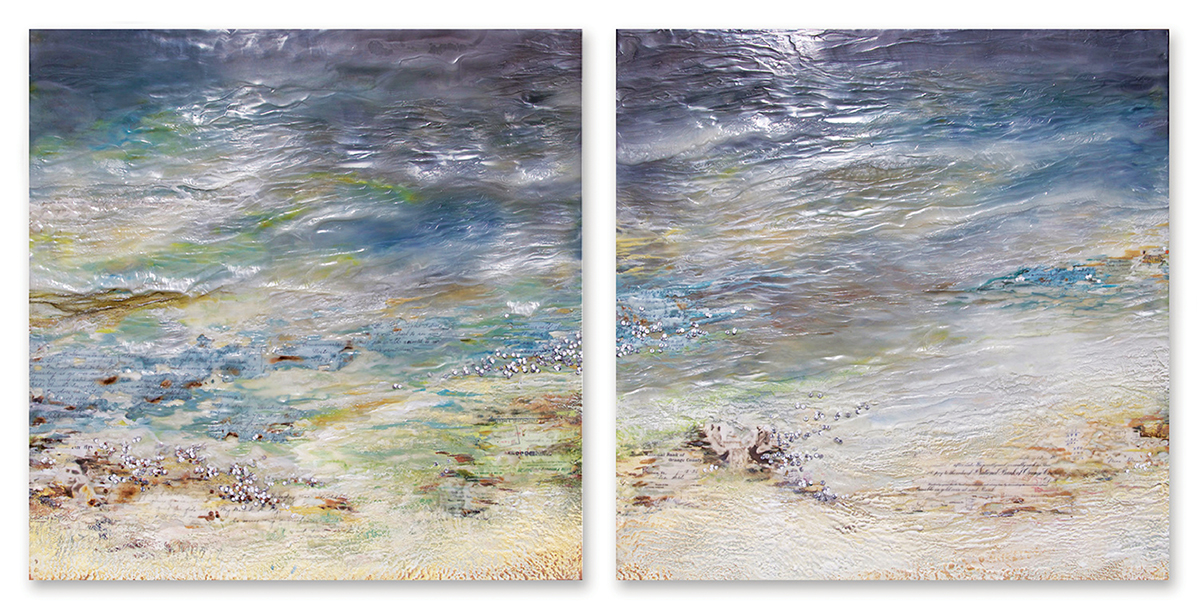 Newbury painter Robin Beaty tackles the complex subject of memory in a provocative new exhibition at Lanoue Gallery. Some 15 of Beaty’s mixed-media images, meticulously crafted with heated wax-based paint and found objects, are on display through July. 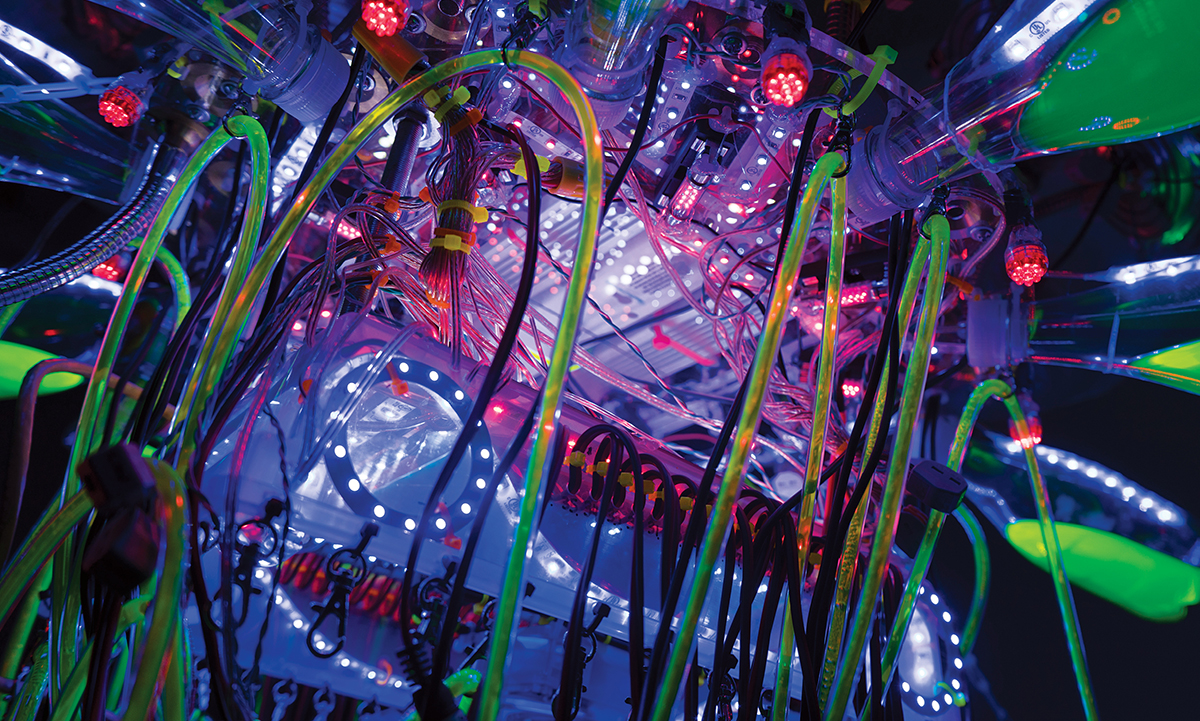 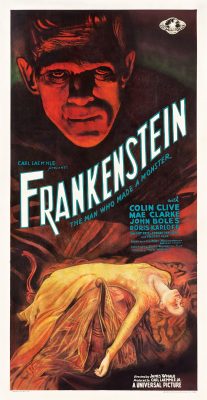 So what does a heavy-metal legend like Metallica’s Kirk Hammett do in his spare time? Collect classic sci-fi and horror-film memorabilia, of course. Starting this August, the guitarist shares 90 vintage movie posters and other genre relics in an exhibition at the Peabody Essex Museum.

This deCordova Sculpture Park and Museum exhibition celebrates the accomplishments, processes, and techniques of local female artists such as Barbara Takenaga and Maud Morgan.

Artistic powerhouse Louise Bourgeois dabbled in everything from drawing and painting to textiles and installations during her decades-long career. A selection of her marble sculptures, one weighing more than 10 tons, comes to Mass MoCA this spring. 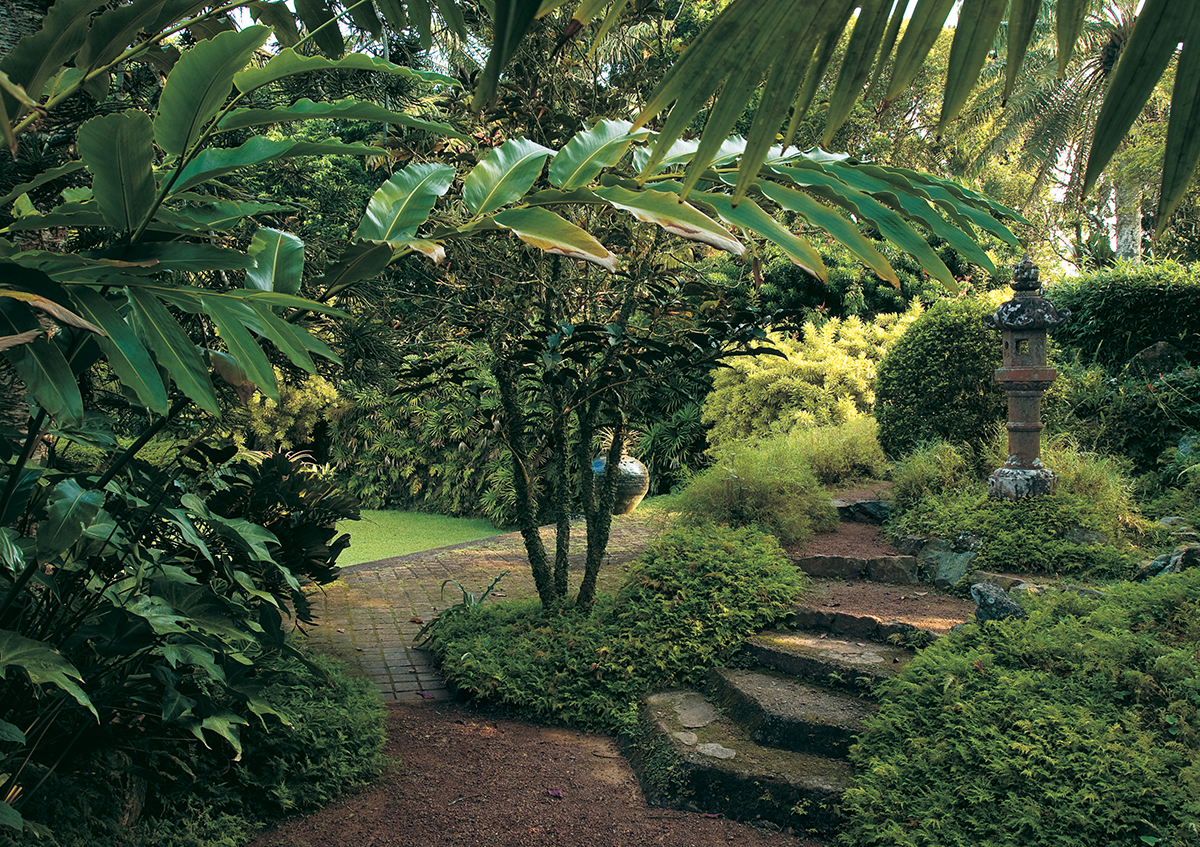 A pioneer in the realm of location-specific design, the late Geoffrey Bawa is widely considered to be one of the most important modern architects in his native Sri Lanka. In Bawa: The Sri Lanka Gardens, writer David Robson chronicles Bawa’s lesser-known landscaping achievements through a series of photo essays. 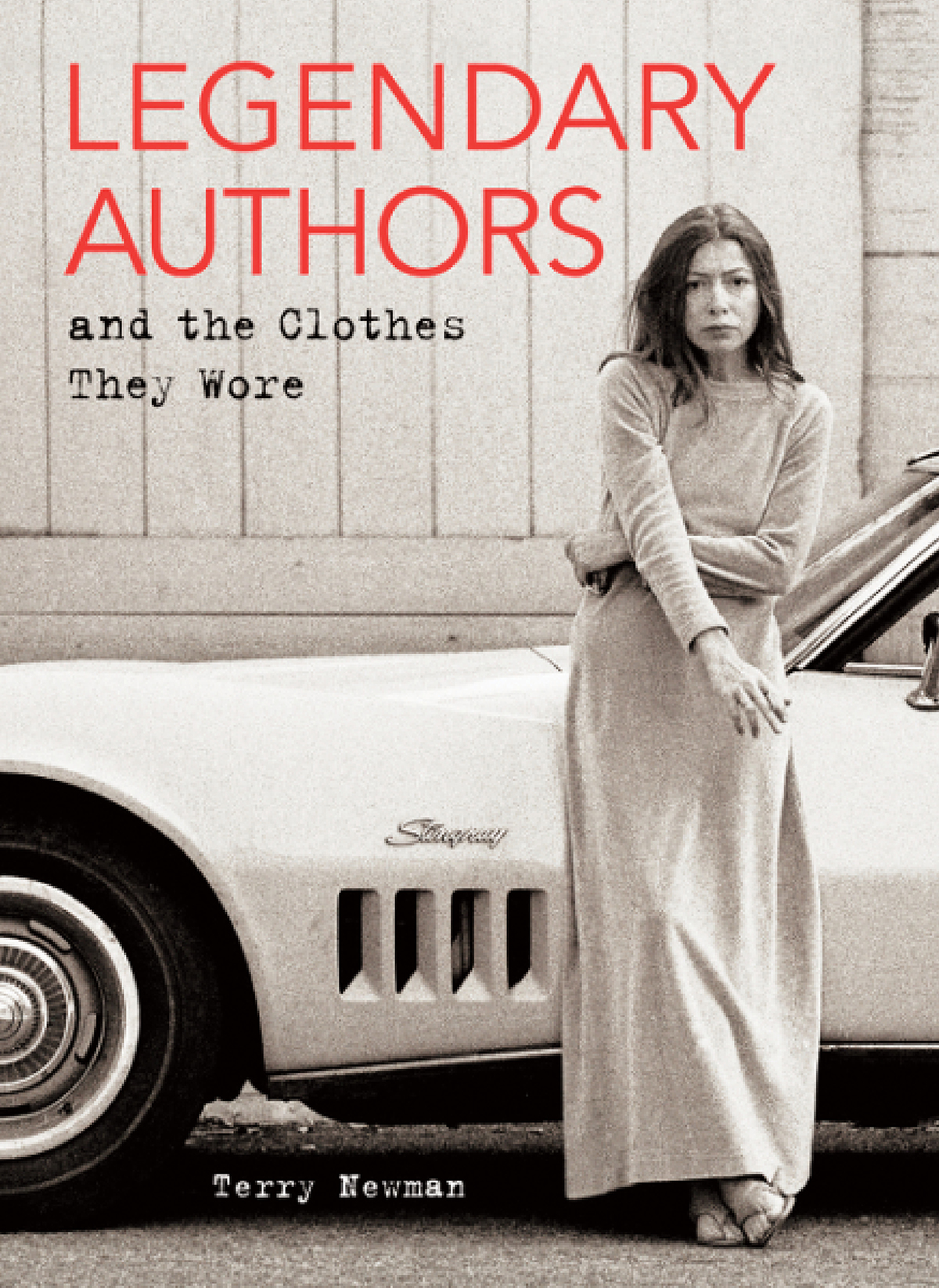 Great writers don’t just change the way we see the world, they change the way we dress. That’s the idea, anyway, behind Terry Newman’s Legendary Authors and the Clothes They Wore, a new hardcover that explores the influential fashion sensibilities of 50 wordsmiths, including Truman Capote, Joan Didion, and T.S. Eliot.

In commemoration of Wright’s 150th birthday, this new text offers an academic reexamination of the architect’s work and legacy.

I Only Have Eyes for You, by Alice Harris

It’s all about those baby blues in Alice Harris’s new themed hardcover, which features artworks and photographs that highlight the inherent beauty and mystique of eyes.