You Can Buy One of Truro’s Most Iconic Cottages

Four out of 22 of the beloved Days' Cottages are still on the market. 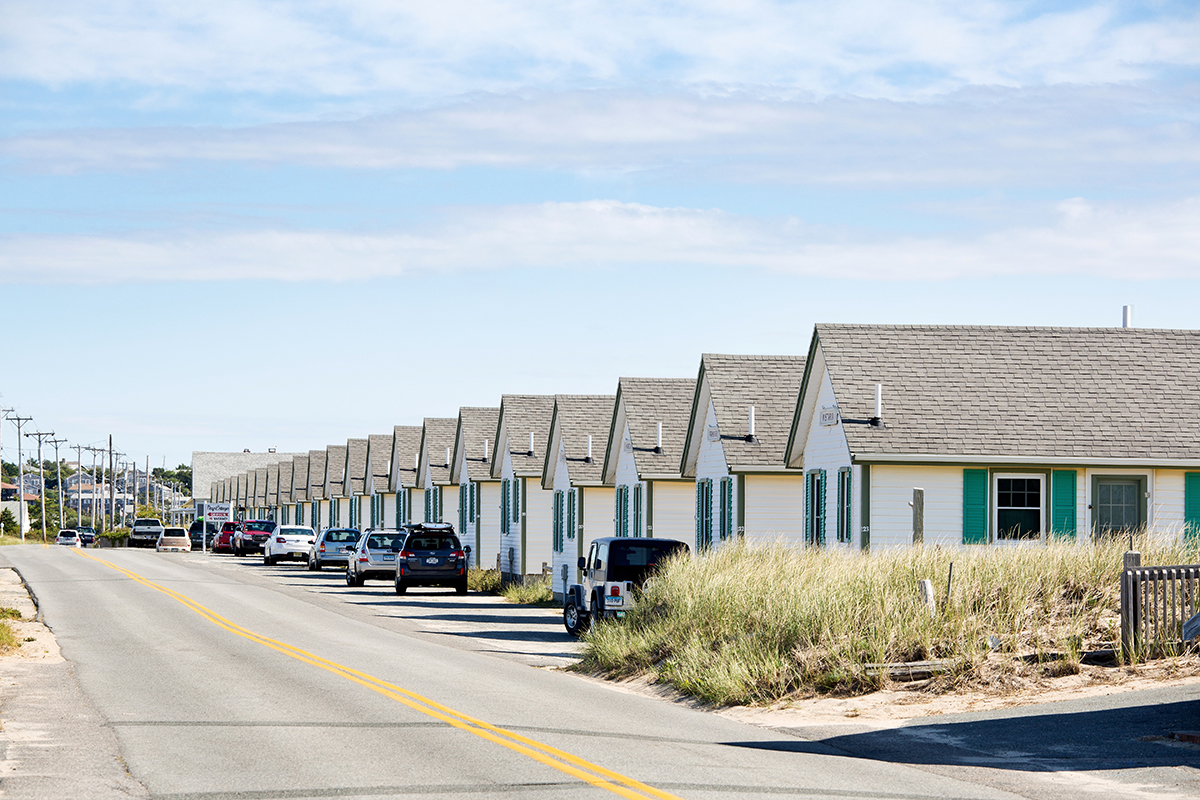 They’re one of the first things you see as you descend the hill heading east on Route 6: a perfect line of identical white cottages, all clad in sea foam green shutters.

The image of the orderly row of Days’ Cottages has been endlessly recreated in paintings and captured in photographs since they were built in 1931. Now, time is running out if you’d like to live in one of the Cape’s most iconic structures.

In 2014, Truro’s 22 Days’ Cottages—dubbed the “flower cottages,” as they’re all named for flowers—were put up for sale by the Days family, who had owned the cottage colony since it was created. Today, there are just four cottages still on the market, and three of them are listed with Gregg Russo of RE/MAX Long Point (the other was sold and relisted).

“It’s a sweet thing to go by these cottages, which are so plain and so otherworldly and from such another era,” Russo says. “They really speak to something unchangeable.” 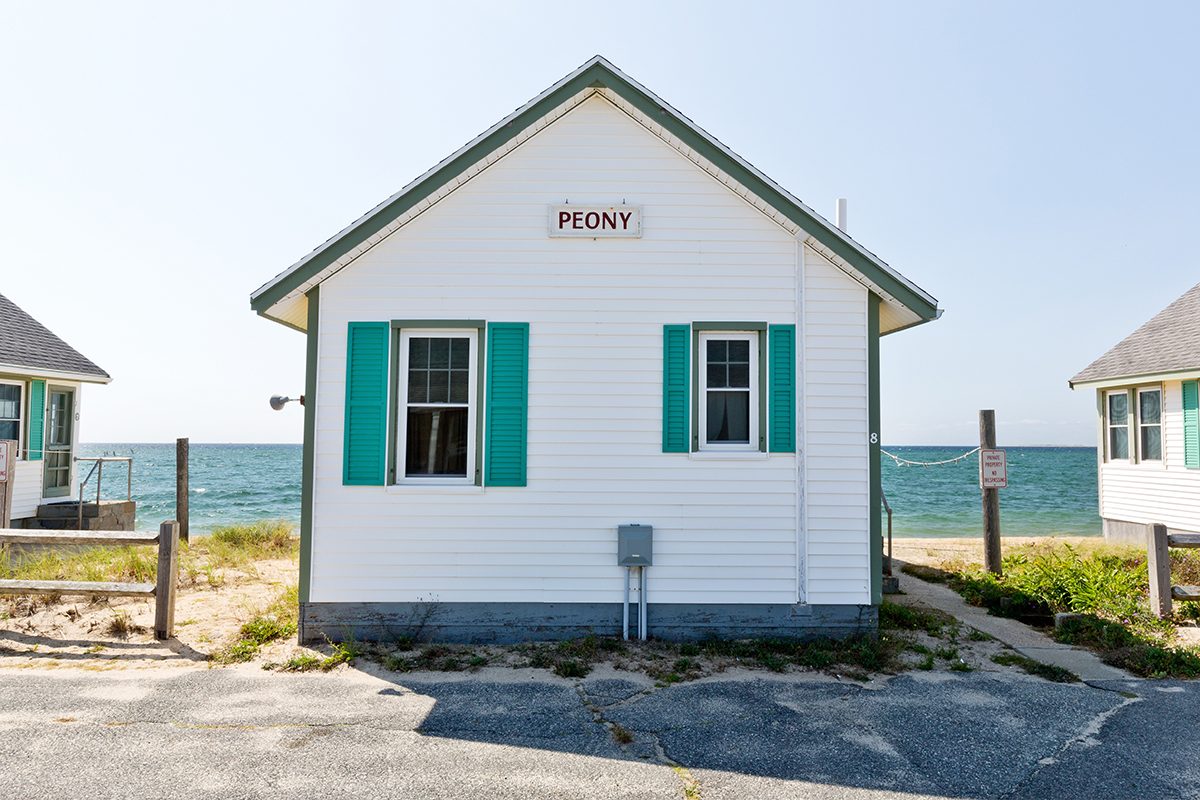 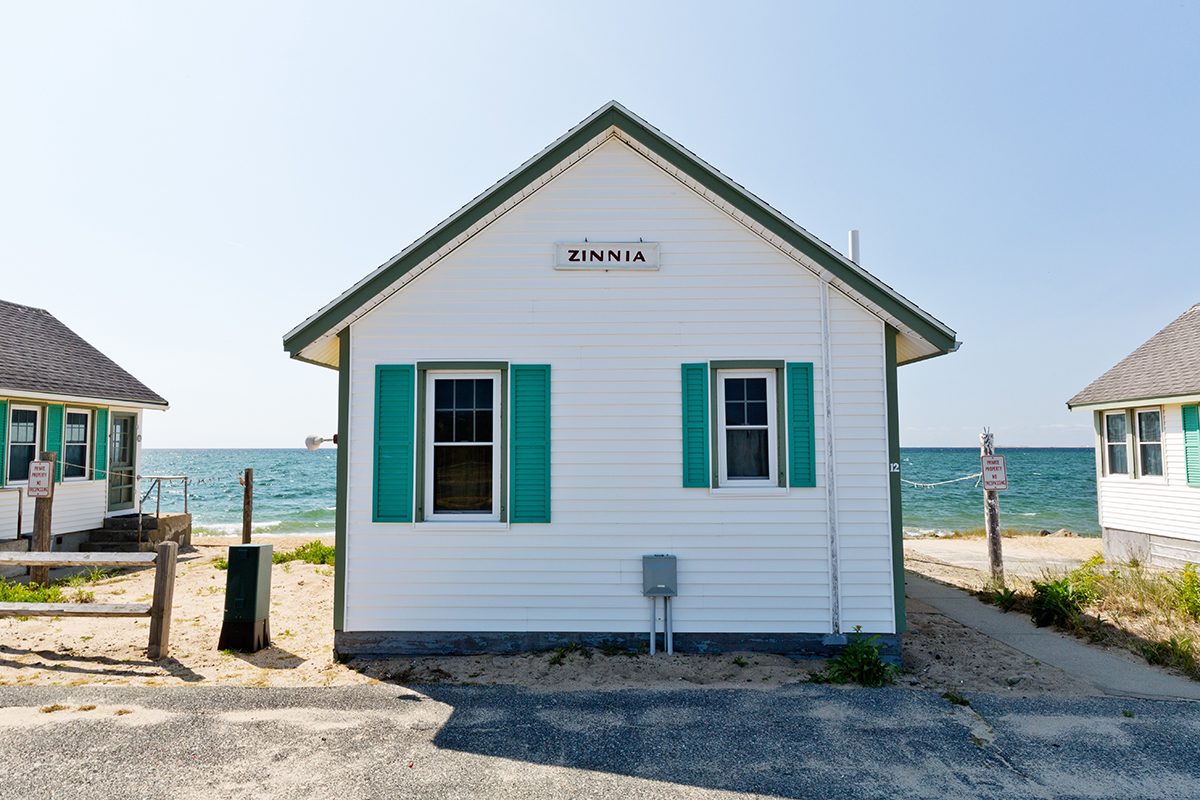 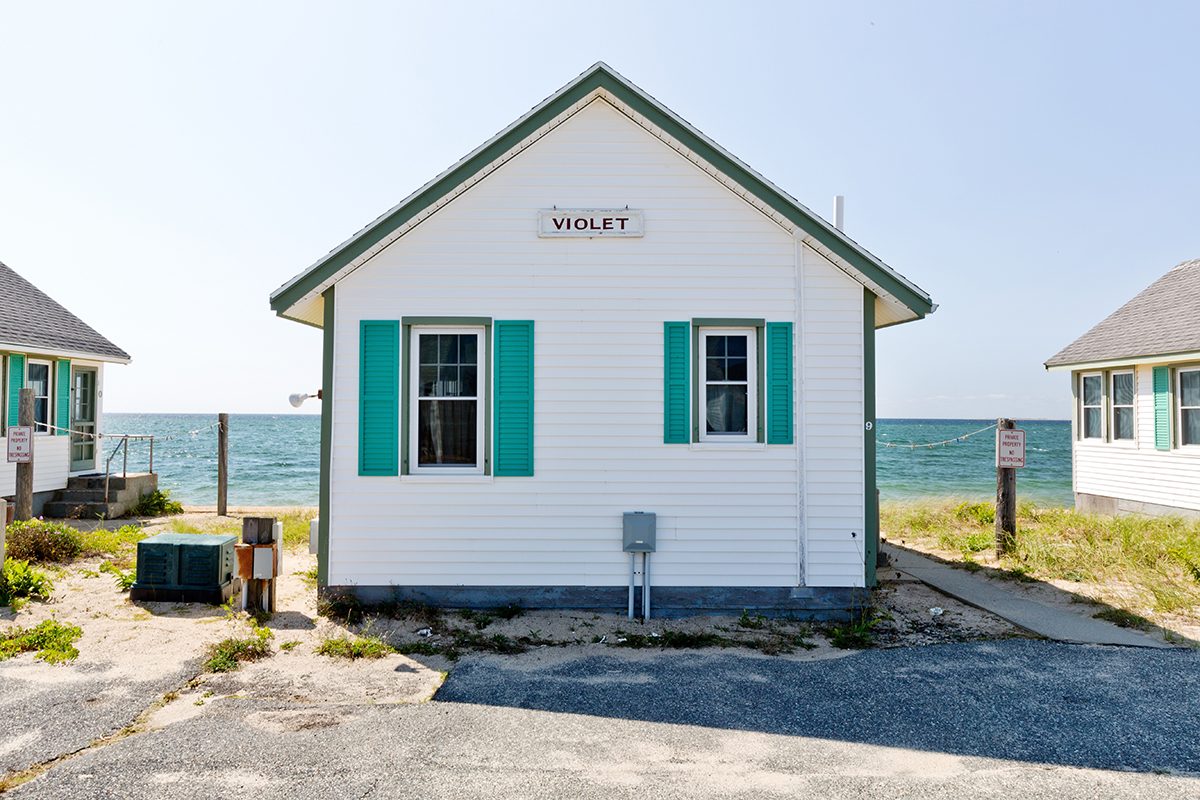 Situated along a stretch of private beach on Cape Cod Bay, each of the 420-square-foot cabins for sale has two bedrooms, a galley kitchen, and a living room with a large window looking out to the water. While some of the already-purchased cottages may no longer be identical on the inside, the Days’ Cottages will always look the same from the outside.

“People are putting in dishwashers, washers and dryers, and upgrading the kitchens and bathrooms,” Russo says. “But anything you do on the interior cannot be evident on the exterior.”

A town zoning law mandates the cottages’ exteriors never be altered. Russo explains this is what makes the cottages so desirable. “What’s really been driving these sales is the iconic nature of them. That’s what people want,” he says. “They’re buying them because they can’t be changed.” 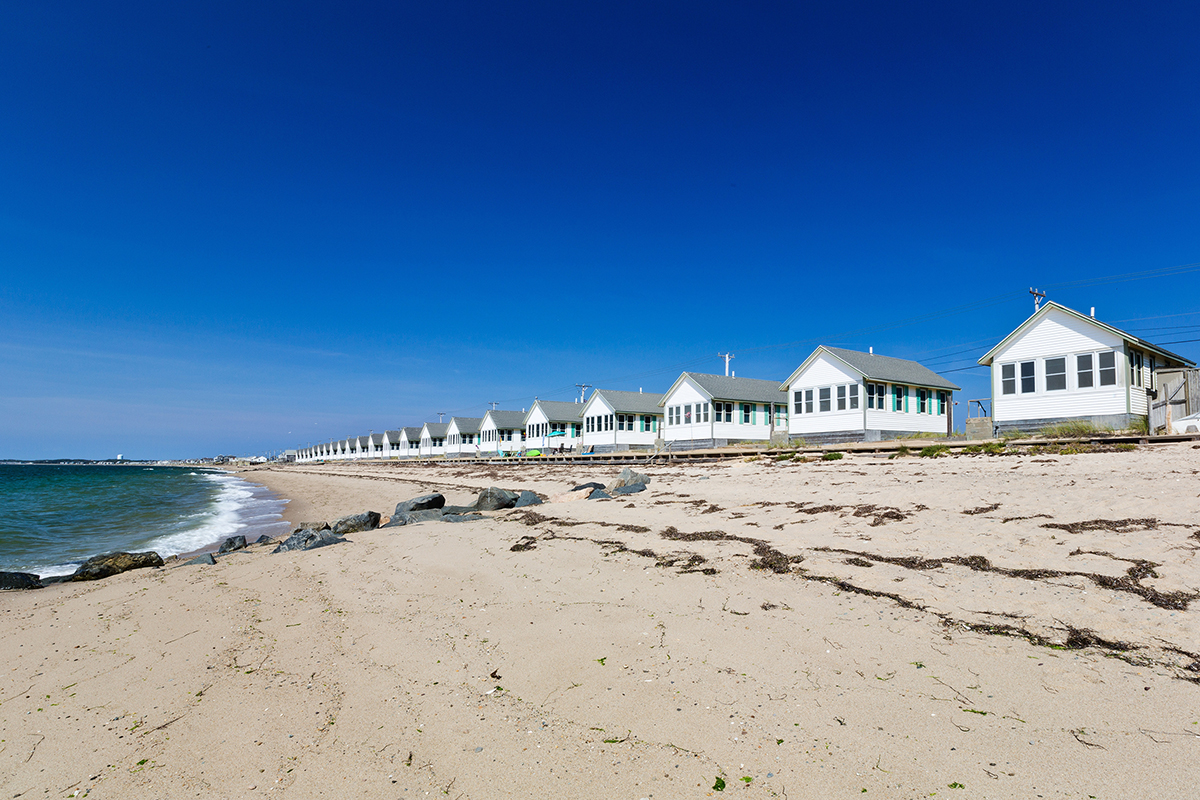 All of the cottages were listed for $399,000—except for the end units, numbers 1 and 23, which commanded more than $400,000. (There is no cottage number 13 out of superstition.) There hasn’t been negotiation in any of the sales.

What’s keeping the last four on the market is the very same thing that draws people back to them every year: they’re best enjoyed in the summertime. A Truro bylaw limits the cottages’ use to three seasons, which means they’re boarded up during the winter. This restricts showings to warmer months, when the cottages can be seen in all their glory.

Now, three years after they were initially listed, Russo suspects this will be the last summer the cottages remain on the market. The timeless beauty of Zinnia, Peony, and Violet can still be yours—that is, until all of the flowers are picked.

See the interiors of the cottages below, and peruse the listings at remax.com. 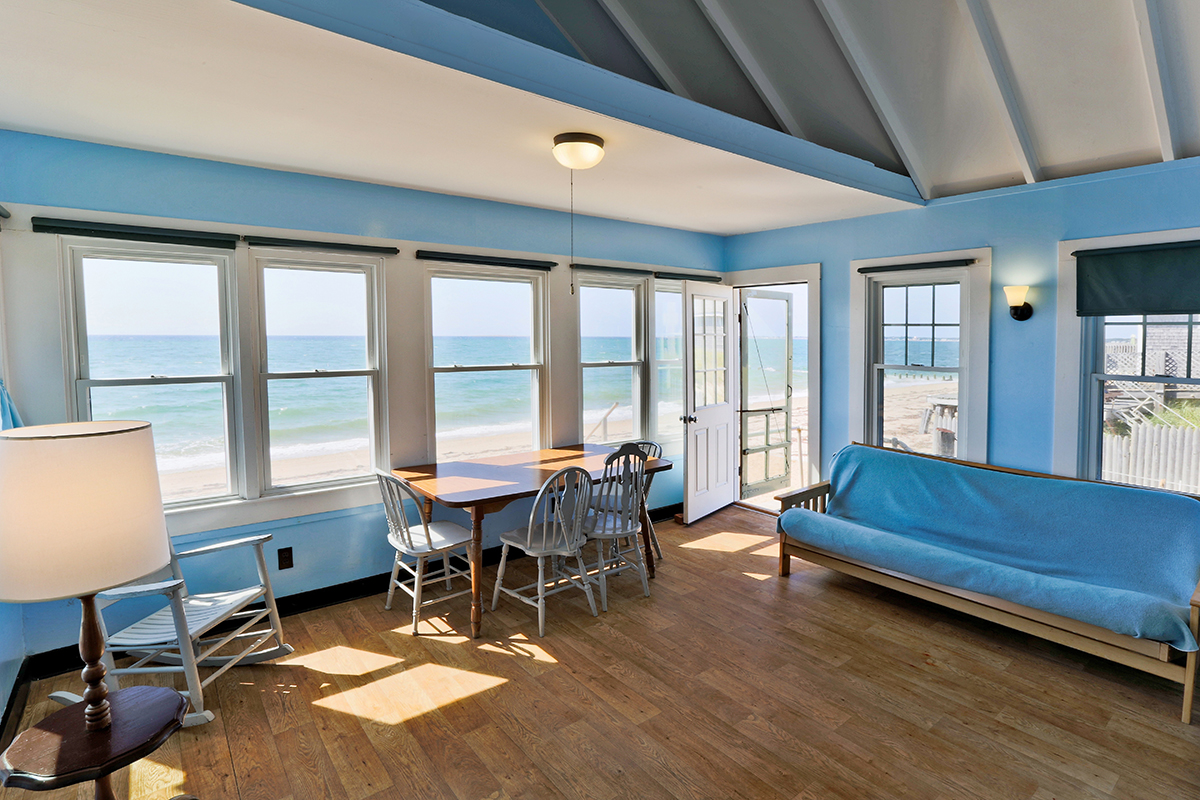 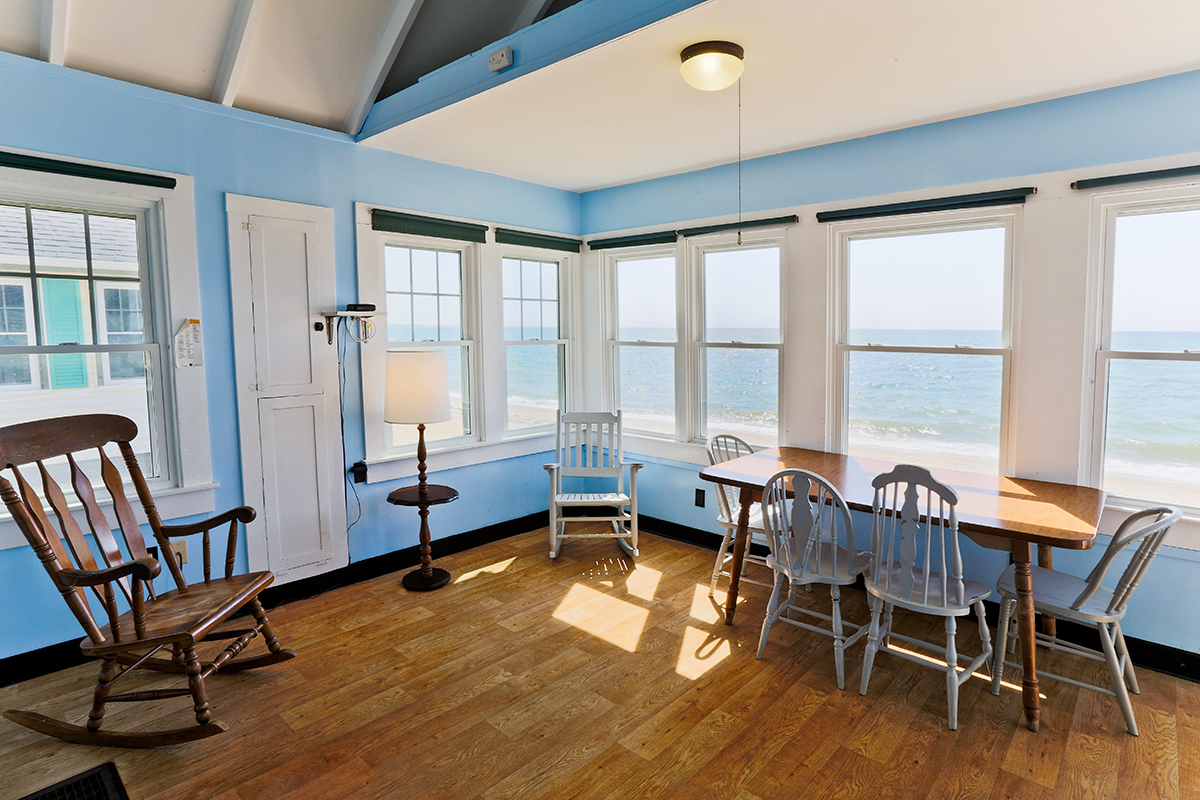 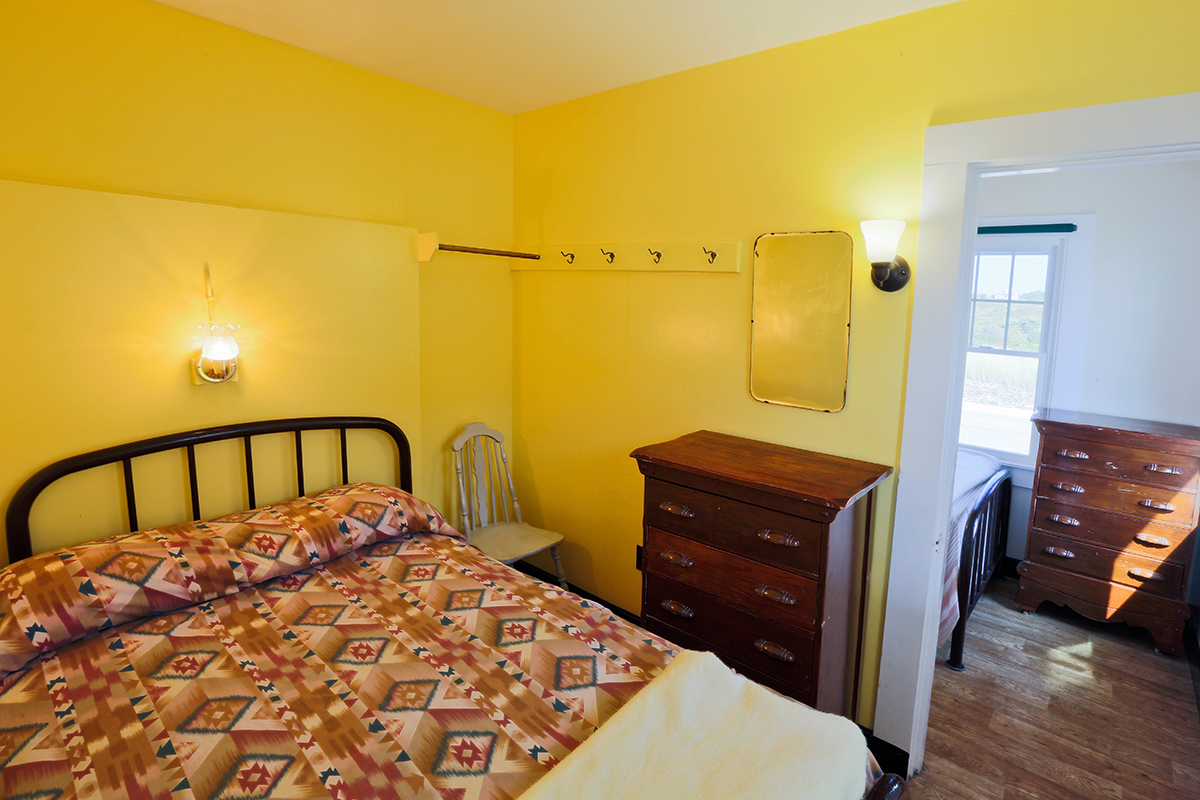 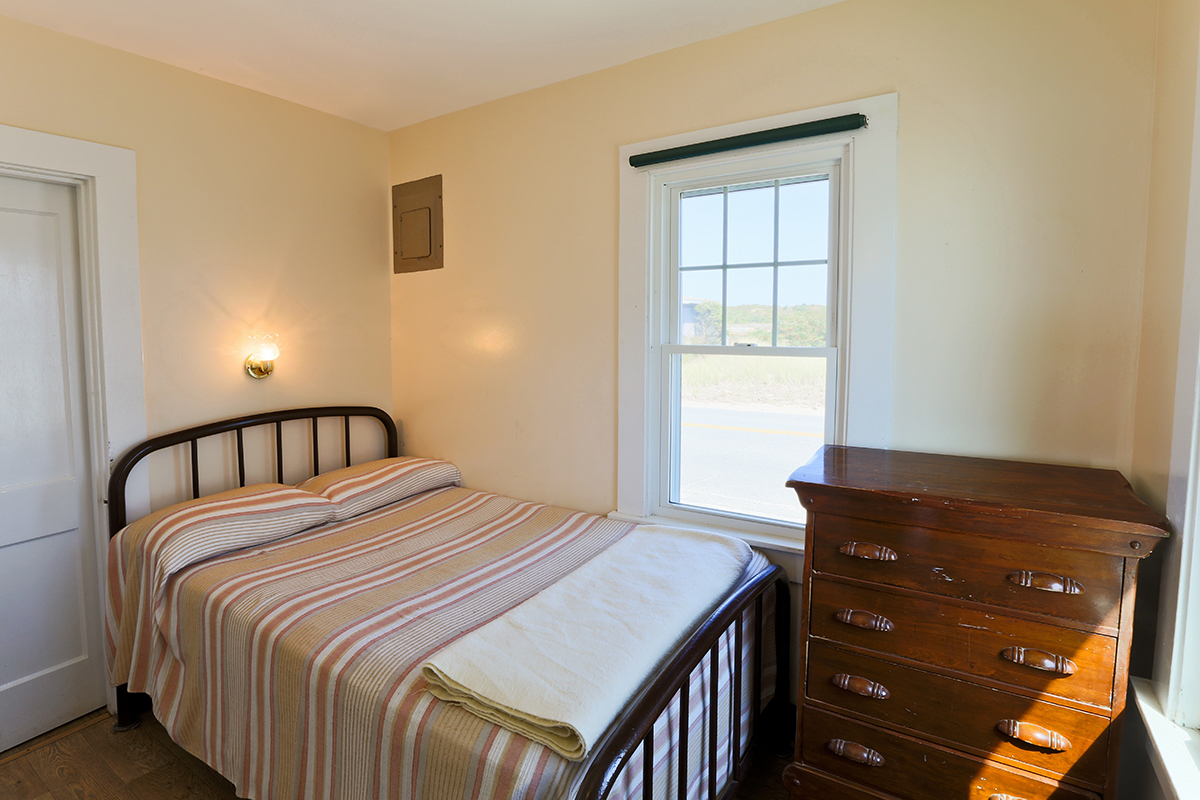 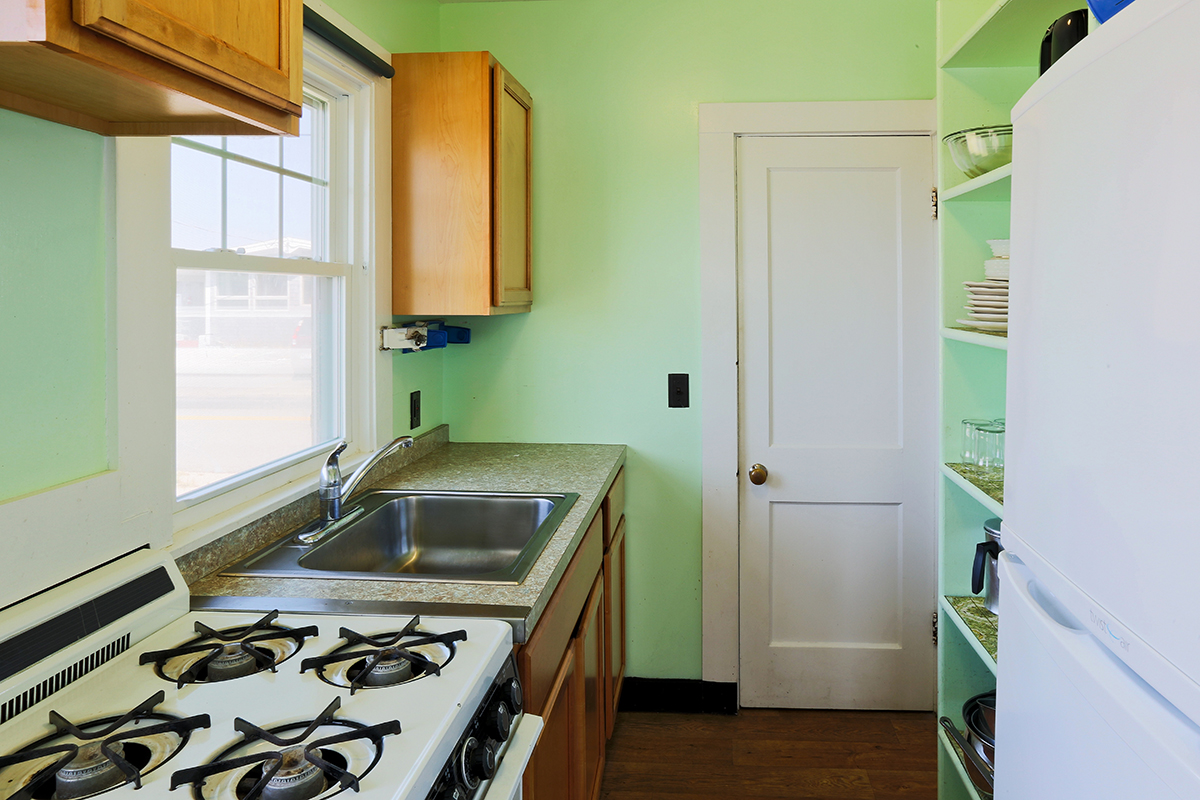