By I'm a scraper
Architecture


The BPL Renovation Has Collected a Bevy of Design Awards

The Central Library makeover has been recognized both locally and nationally. 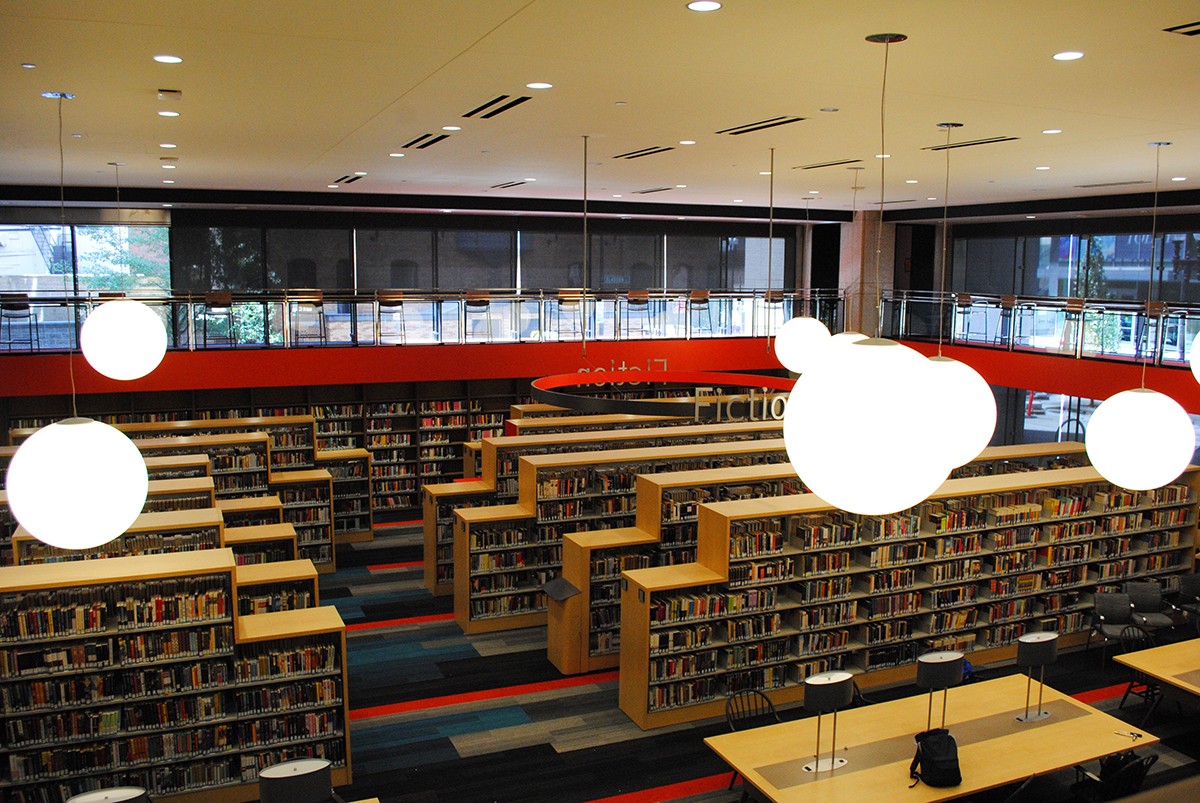 In the year since the Boston Public Library’s revitalized Johnson Building reopened to the public, the renovation project has amassed a collection of design and construction awards for its design excellence, preservation, and collaboration efforts.

The renovation, which was completed by William Rawn Associates and Consigli Construction Co., has been recognized both locally and nationally. It’s received a total of seven awards, including the American Institute of Architects (AIA) and American Library Association Library Building Award and the Boston Preservation Alliance Preservation Achievement Award.

When the $78 million Central Library project began in 2013, it set out to revamp areas of the Johnson building, one of two buildings that make up the library. In order to strengthen the connection between the concrete Johnson building (built in 1972) and the McKim building (built in 1895), as well as to reconnect the building to the street, the project updated the Johnson’s lower level, first and second floors, mezzanine, and exterior.

Architecturally, the Johnson building’s dark, tinted windows were replaced with brighter, taller ones, and large granite plinths were removed from Boylston Street. The new and improved lobby, which formerly was shaped like a tunnel, is now open and airy. Its ceiling has doubled in height, and features a curved panel design that eliminates the rigid lines of the concrete. A welcome desk anchors the space, complete with digital interactive interfaces.

“The Central Library renovation has reinvented our building, reconnected us to the city, and transformed our library services,” said David Leonard, Boston Public Library president, in a statement. “These awards are a reflection of the thoughtful planning and engagement work we did with a multitude of stakeholders and partners as we developed a vision for an inviting, dynamic, and modern space, responsive to twenty first century urban civic life with a strong connection to the city.”