The Median Home Price in Massachusetts Is Higher Than Ever

It's been called "unprecedented, and perhaps worrisome." 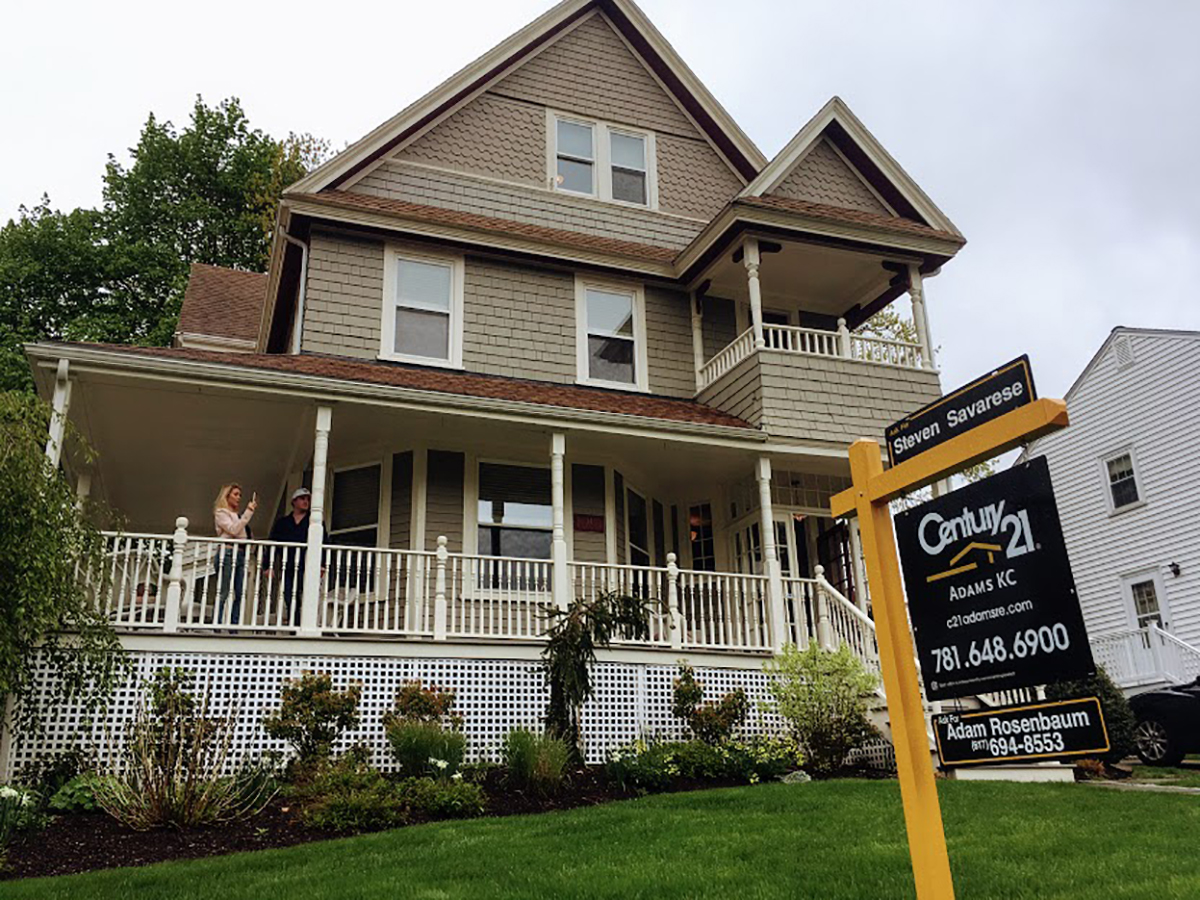 Photo by House and Hammer on Flickr/Creative Commons

It’s not great to be a buyer these days. According to two separate reports released this week, the median price for a single-family home in Massachusetts is at an all-time high.

Reports from the Massachusetts Association of Realtors (MAR) and real estate tracking firm the Warren Group both found the median price for June 2017 to be in the $400,000 range. The Warren Group noted a price increase of 6.2 percent since last June, from $372,000 to $395,000.

“The fact that the median is just a hair under $400,000 is unprecedented, and perhaps worrisome,” Warren Group CEO Timothy Warren said in a statement. “The growth in the number of home sales has slowed due to the the fact that so few homes are for sale. Prices are being driven up, but are they sustainable?”

The Warren Group’s report said June’s median price is the latest in a 15-month streak of year-over-year price increases.

The MAR, on the other hand, announced the median price topped $400,000 for the first time, reaching $410,000 for the month of June. According to the report, it’s the second month in a row that prices have reached an all-time high.

“We knew there was a good chance that the $400,000 barrier would be reached and passed,” said MAR President Paul Yorkis in a statement. “But the speed at which it did underscores what happens when there is very high demand coupled with very low supply.”

Though the two reports used different calculations to determine the median price, the overall message is clear: homes across the state are more expensive than ever, and low supply is driving prices sky high. So much for escaping inland to beat Boston’s housing costs.

Renovation: Taking the Edge Off