Prices in both neighborhoods have climbed 10 percent since last quarter. 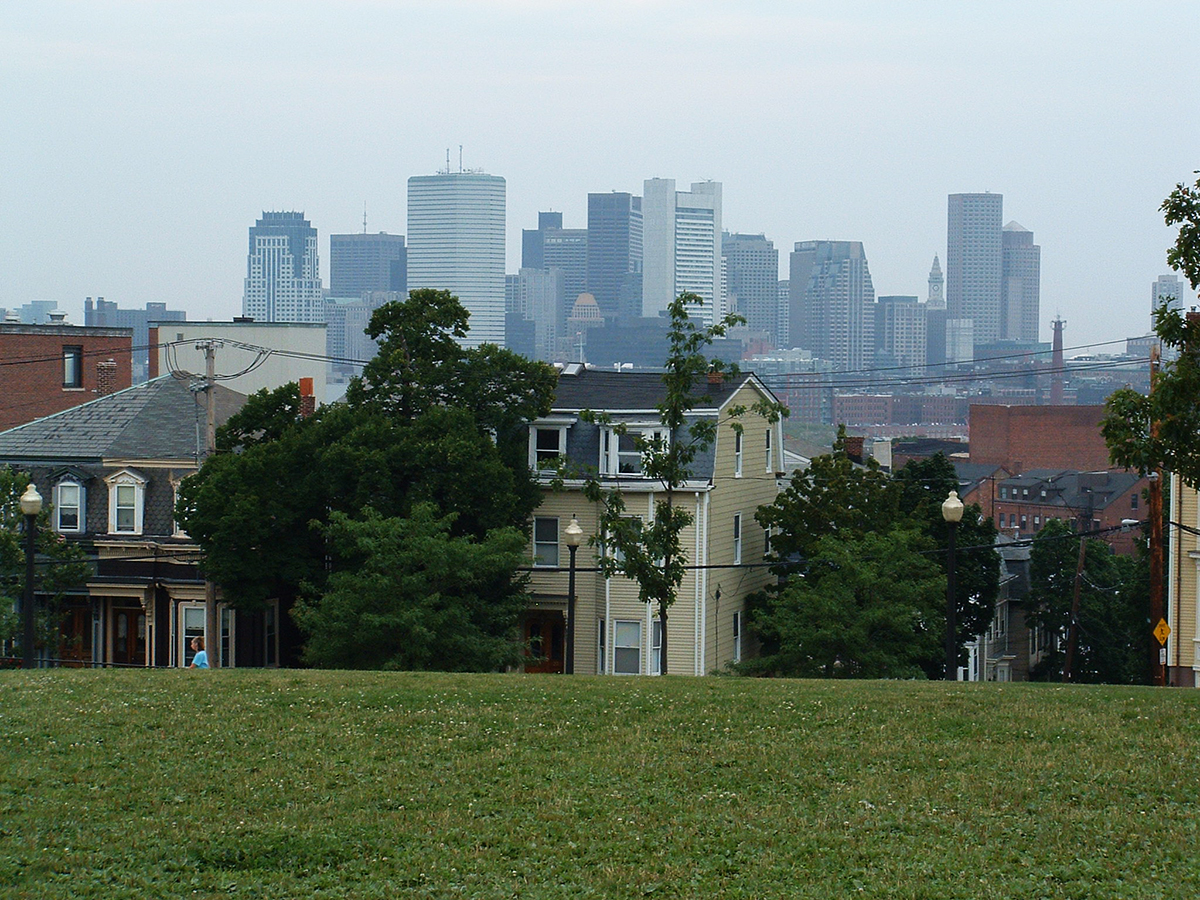 Photo by Devin on Flickr/Creative Commons

For a huge population of renters in Greater Boston, affording a one-bedroom apartment in the city is entirely out of reach. While some escape to greener pastures in places like Quincy and Chelsea, others retreat to the city’s outskirts in Dorchester and Roslindale.

Once havens of affordability, Dorchester and Roslindale are now inching closer in price to the North End and Fenway. Fortunately, Dot and Rozzie aren’t as pricey as the most expensive neighborhoods cited in the report. Zumper identified downtown Boston as the most expensive neighborhood to rent in this summer, with one-bedroom apartments commanding a median of $2,950. South Boston and the West End followed close behind, at $2,900 and $2,800, respectively.

The report also notes Boston is currently the fourth most expensive rental market in the country. Ready to be even more discouraged? Explore Zumper’s interactive rent map of Boston below.