A new report details just how pricey our city is. 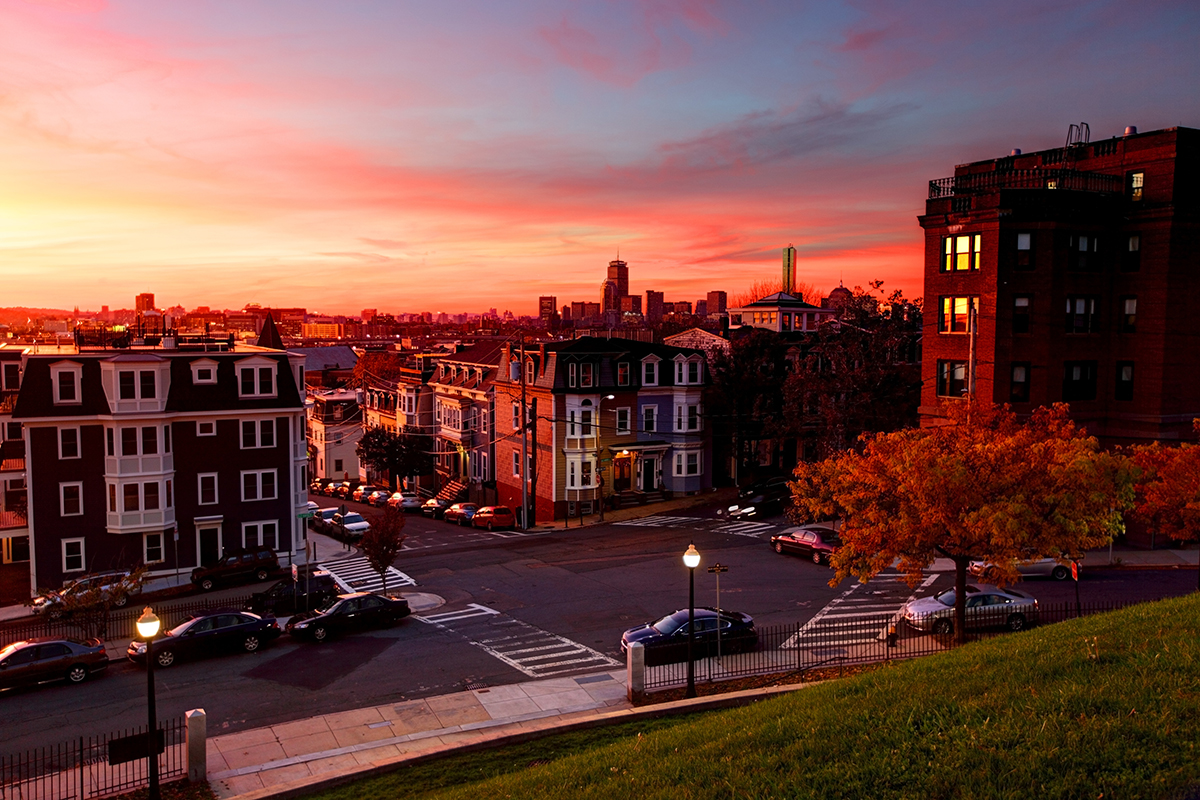 You probably don’t need a new report to tell you Boston is expensive. It’s been teeming with dollar signs for some time, but a recent analysis has detailed just how pricey our city is.

Mortgage information site HSH.com crunched the numbers this month to determine the salary you have to earn to buy a home in the 50 largest cities in the country. As expected, things aren’t pretty in Boston.

Overall, Boston clocked in as the sixth most expensive metro area on the list. It was beat out by San Jose, San Francisco, San Diego, Los Angeles, and New York City.

HSH pulled second quarter data from the National Association of Realtors, Freddie Mac, and the Mortgage Bankers Association of America to assemble the analysis. The report explains most median home prices “were measurably higher, sometimes substantially, when comparing the first quarter of 2017.” Compared with the second quarter of 2016, though, no U.S. markets saw decreases in price.

To conclude the report, HSH cites two reasons for the country’s rising prices: plenty of demand and limited supply. Like we haven’t heard that before.