Mohr & McPherson Is Closing Its Doors in November 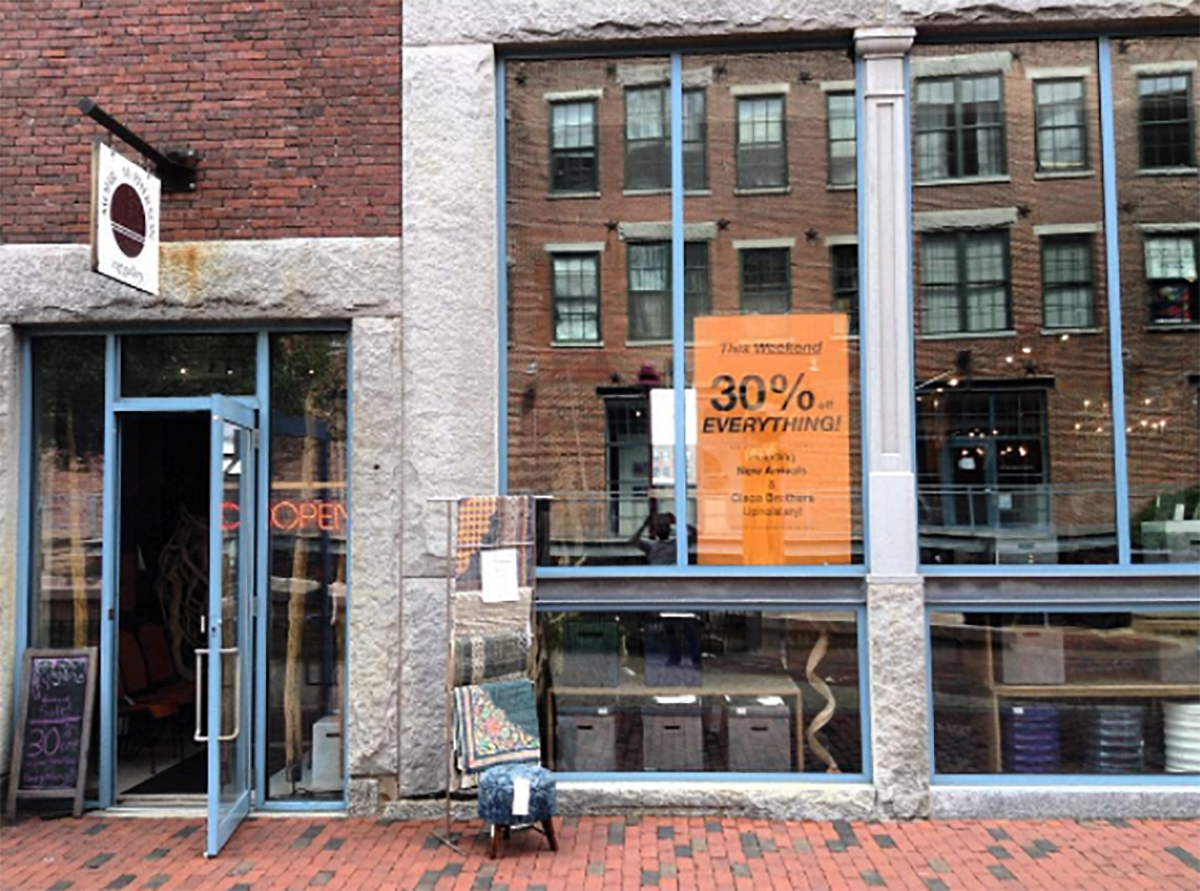 It’s the end of an era for the South End’s Mohr & McPherson. After 26 years of purveying one-of-a-kind goods from around the globe, owner Kevin McPherson has decided to close up shop.

The home decor and furniture boutique will shutter sometime in November. After that, McPherson will retire to Chiang Mai, Thailand, where he’ll continue to travel across Asia—a continent that’s provided antiques, handcrafted treasures, and plenty of inspiration to the store over the years.

“The business has been a labor of love for me,” McPherson says. “It’s a big part of my identity so I have some strong mixed feelings about its closing.”

He says the rise of internet-based companies, coupled with a generational shift in priorities when it comes to tastes and budgets, factored into his decision to close down.

“When the world changes, we must change with it and we can either regret or embrace those changes,” McPherson says. “I’m trying my best to embrace them and move on with a positive outlook.”

McPherson founded the store in 1990 with his former business partner, John Mohr. The duo each spent $5,000 on their credit cards to begin selling locally handcrafted items in a shop on Concord Avenue in Cambridge.

“I had never really done much traveling until I was 40 years old and I felt a real need to see the world. So, business was sort of a half excuse to travel,” says McPherson.

And he traveled extensively—to India, China, Indonesia, Japan, Korea, Turkey, and other countries—to source unique goods, furniture, and rugs for the store. After two years, McPherson bought out his partner, and soon after, he says the store experienced a heyday into the early 2000s. In 2008, the business moved to its current 20,000-square-foot space on Harrison Avenue.

Mohr & McPherson’s Watertown store closed last year. When it shut down, all of the business’s older merchandise was sold off. This is important, McPherson says, because it means the remaining inventory in his South End store is all new.

“I think that people might picture [store closings as] sort of the dregs or the leftovers,” he says. “But it’s not. It’s some of the best of what we’ve ever had in the history of 26 years of the business.”

The best part? It’s all marked down. Everything from newly imported (and never before seen) rugs, art, and accents will be at least 30 percent off. Some items will be marked as much as 70 percent off. Plus, in-store discounts promise to run higher than online ones.

Since McPherson announced the closing this week, he says the store is doing five times the amount of business it normally does—which means you should make a final purchase while there’s still time. 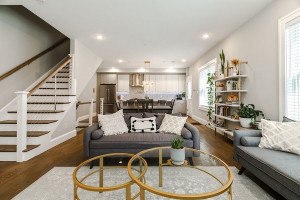 On the Market: A Four-Story Townhouse in Roxbury