Her former mansion in the Hamptons now asks $29.995 million. 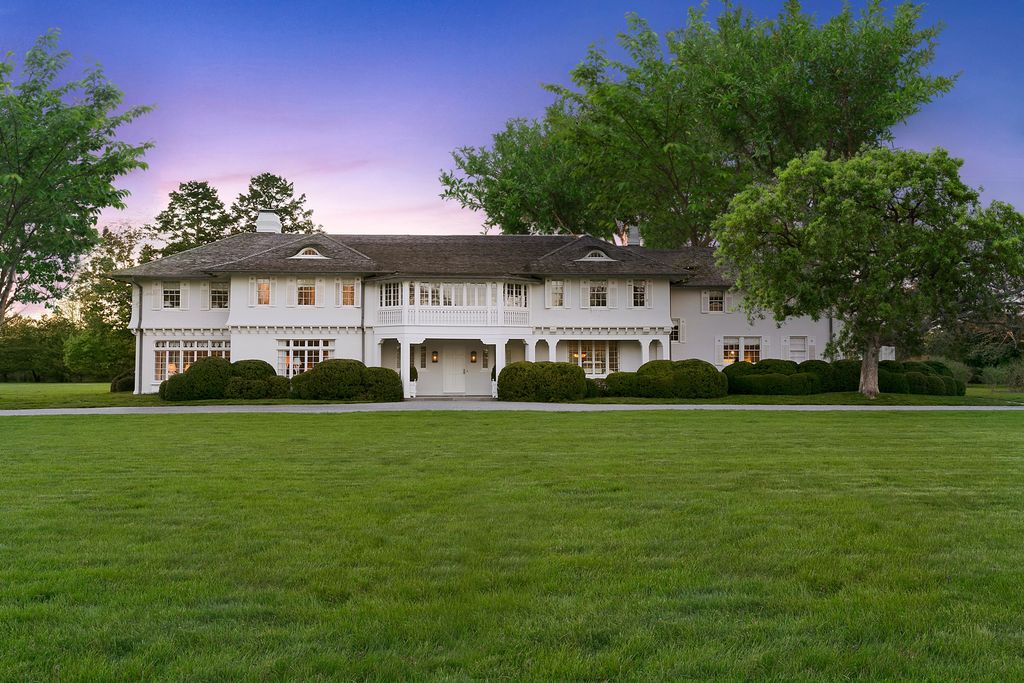 It’s a wonder someone hasn’t already scooped up Jacqueline Kennedy Onassis’ childhood summer home in East Hampton, New York. The 10-bedroom mansion known as Lasata (the Native American word for “place of peace”) was listed for $38.995 million in September 2016. A year later, the place is still on the market—and its price tag was slashed by $5 million just last week.

The mansion at 121 Further Lane has experienced a total of $9 million in discounts since it was originally listed, and now asks $29.995 million (a bargain, we suppose). The seven-acre estate includes the sprawling main house, a swimming pool, a pool house, and a guest house. Buyers have the option to purchase a neighboring property, too. A four-acre parcel with a tennis court was recently discounted from its original $14.995 million asking price to $11.995 million.

Lasata was designed in 1917 by architect Arthur C. Jackson. Onassis’ grandfather, John Vernou Bouvier Jr., and his wife Maude Sergeant, purchased the property in 1925. For years, the Bouvier family, including Onassis and her sister Lee Radziwill, spent summers at the 8,500-square-foot manse—it’s where Onassis learned to horseback ride.

Only a select few have had the privilege of owning the home since the Bouviers left. It’s currently owned by fashion designer Reed Krakoff, the artistic director for Tiffany. Records show he and his wife Delphine bought the estate in 2007 for $20 million. The duo managed a complete overhaul of the interior after purchasing it. According to the Washington Post, before Krakoffs arrived, the house hadn’t been renovated in decades.

Today, Lasata boasts both restored period details and contemporary flair. There’s a modern eat-in kitchen with a breakfast nook, stone tiling in the living room, and built-in bookshelves in the dining room. Outside, the grounds are equally stunning, with 1oo-year-old cedar and linden trees and manicured lawns.

Have $30 million to spare? You can see the property listing here and ogle at some photos below. 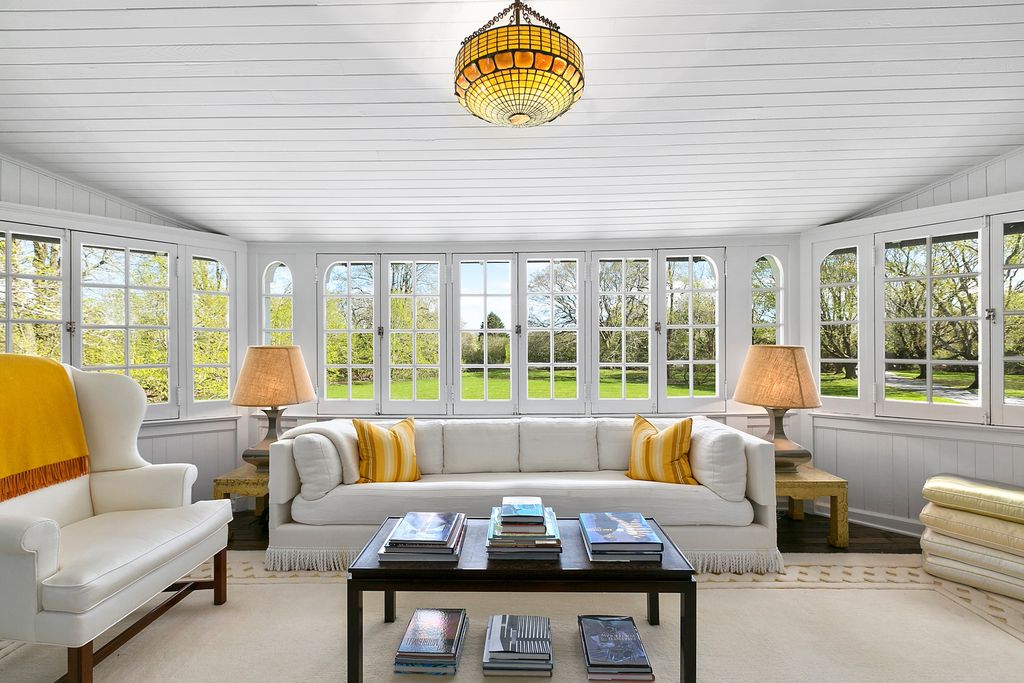 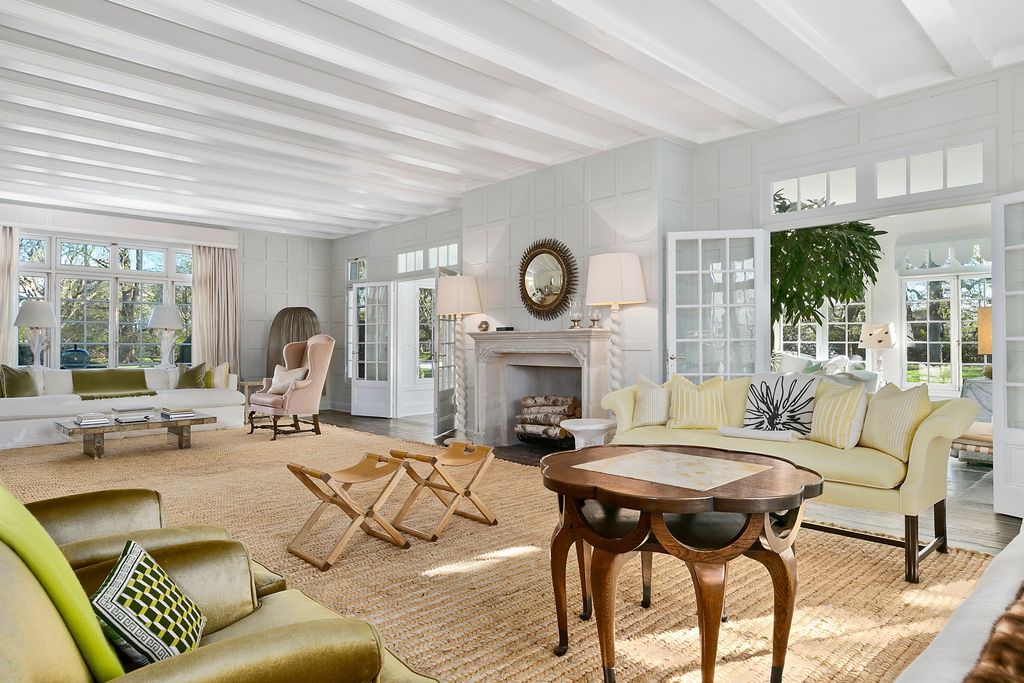 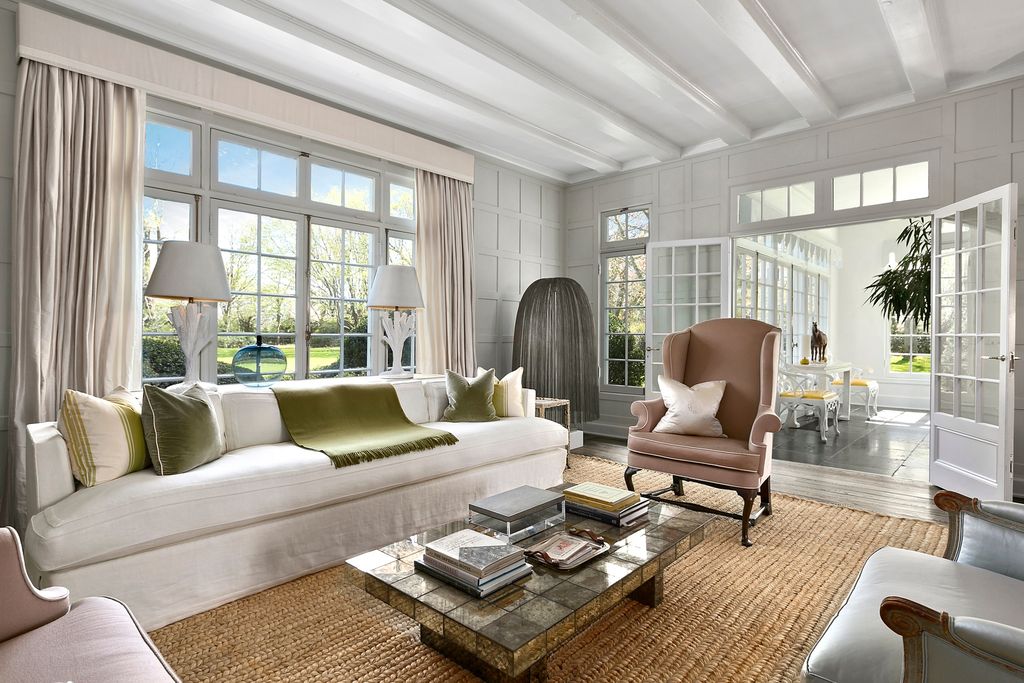 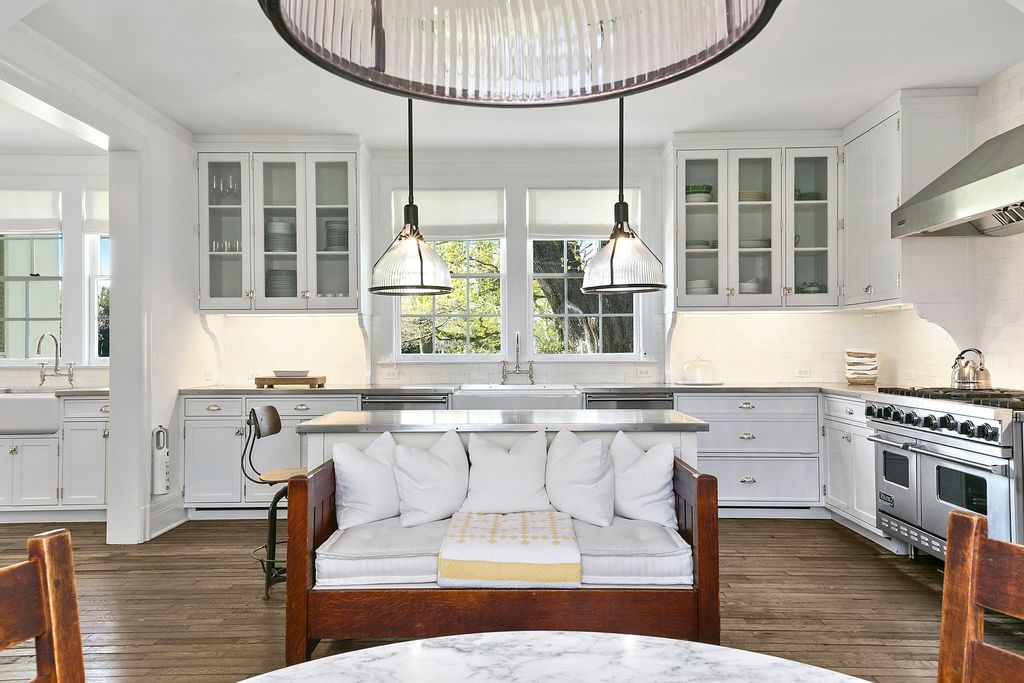 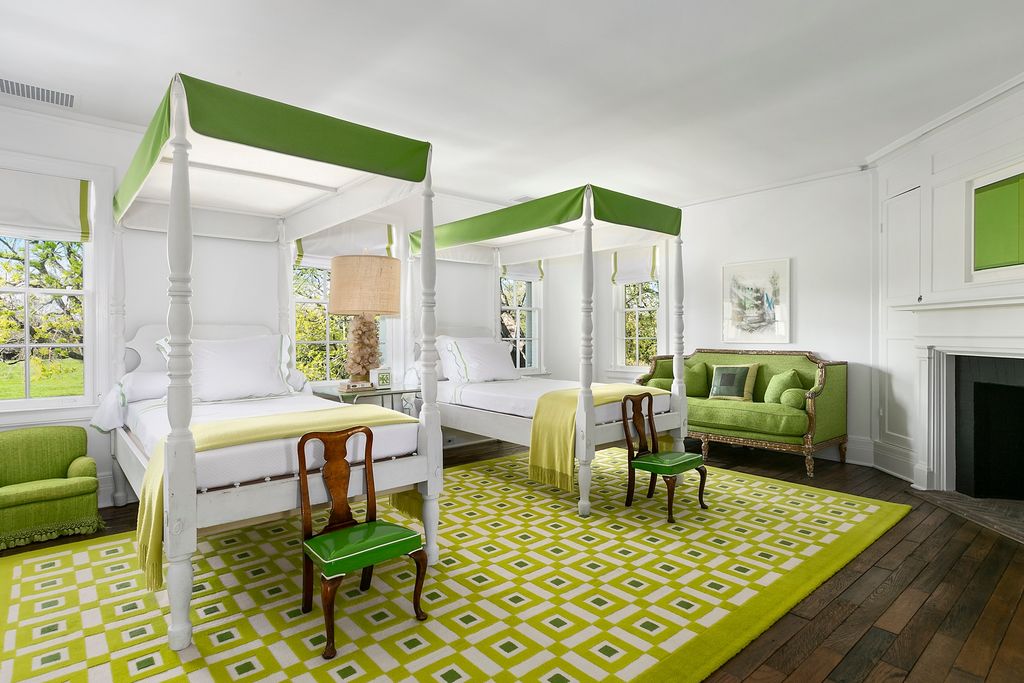 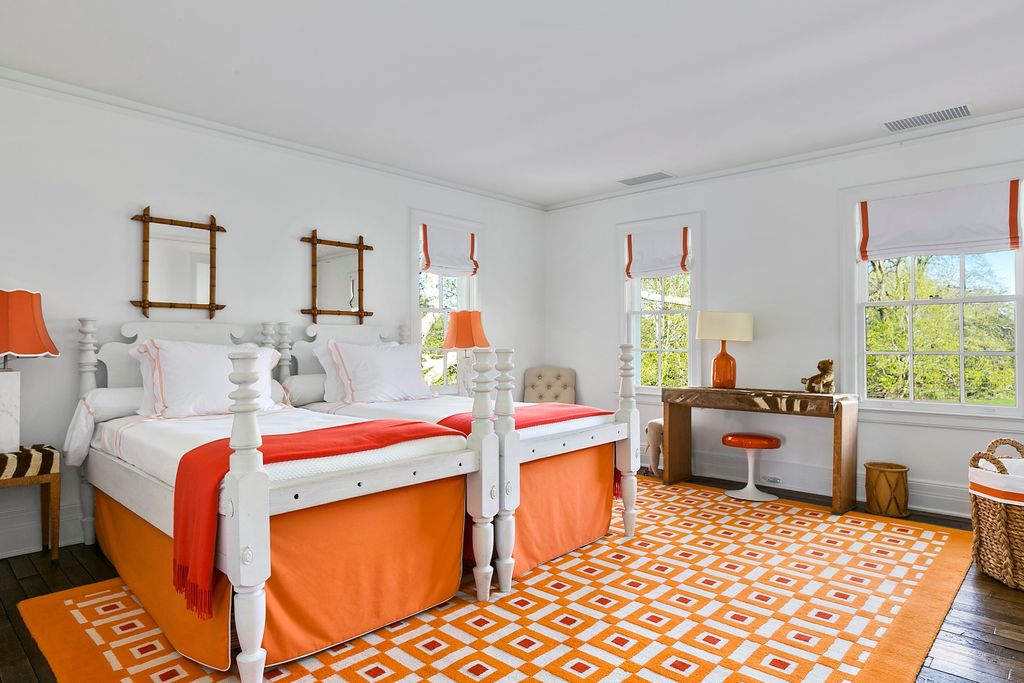 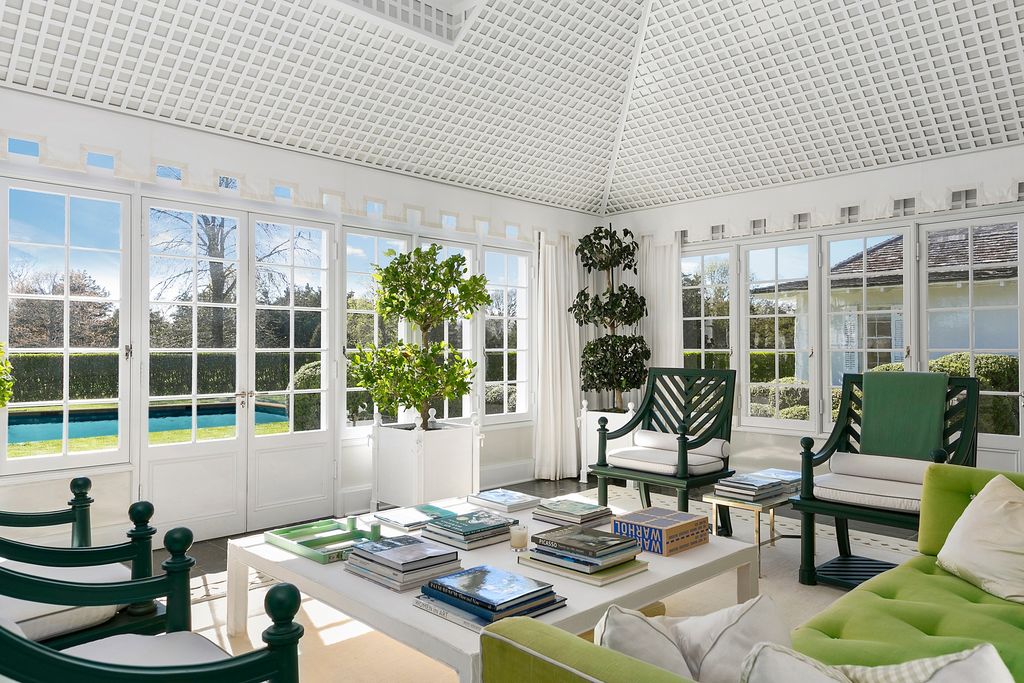 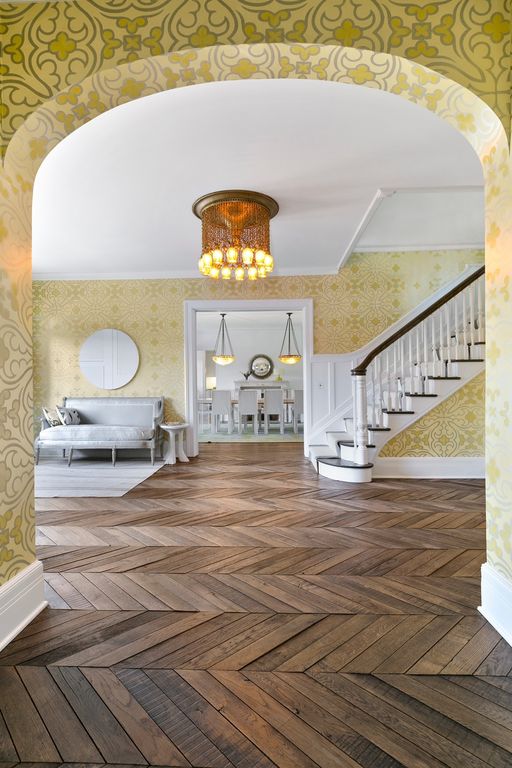 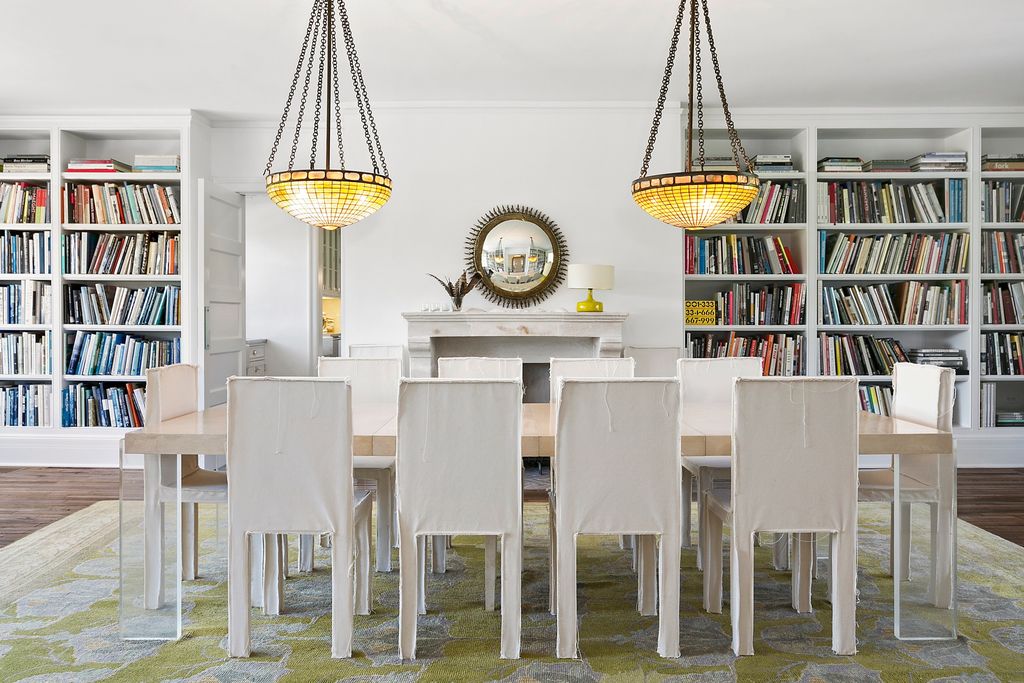 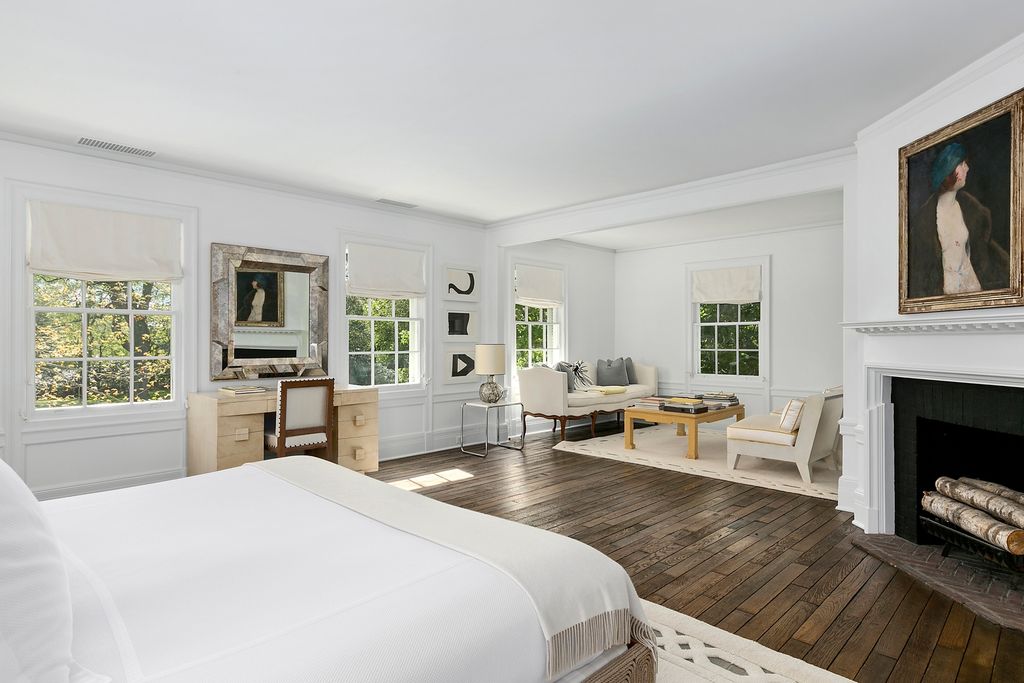 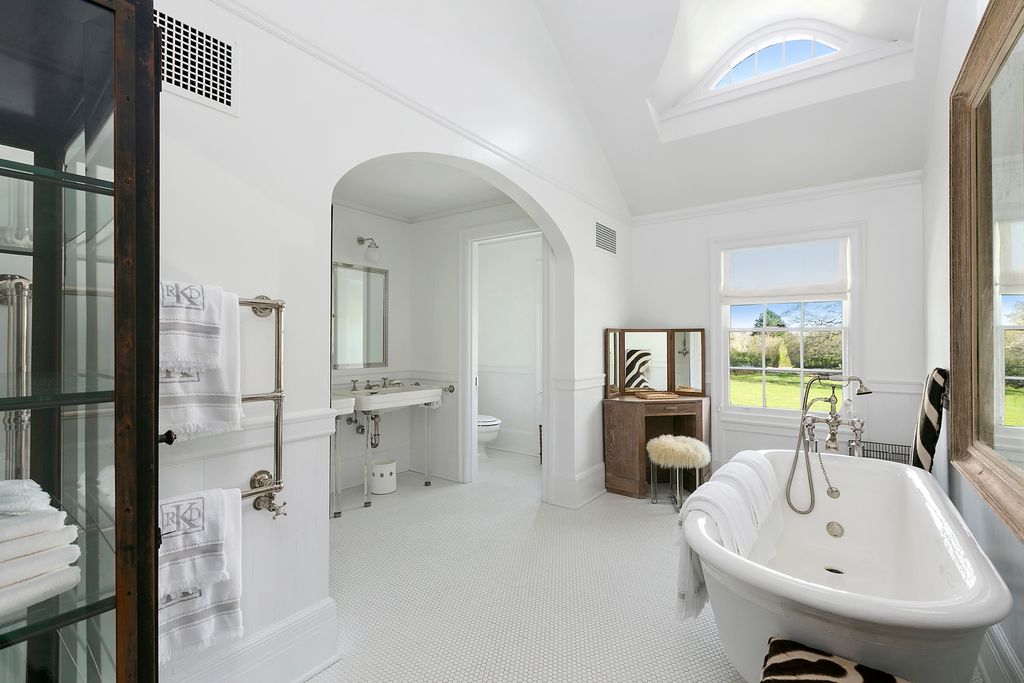 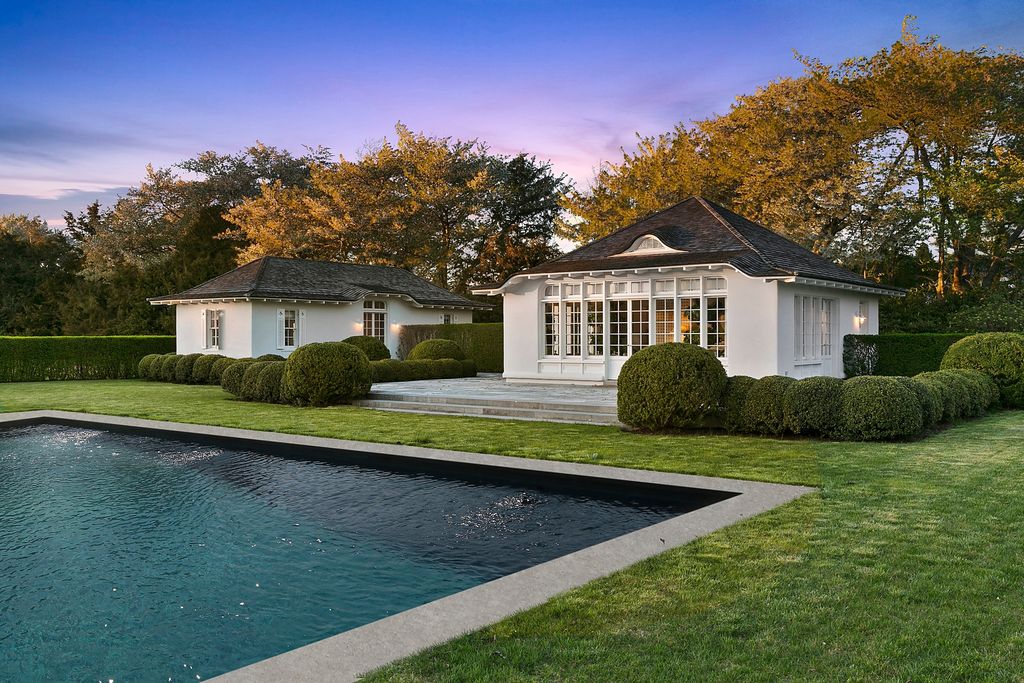 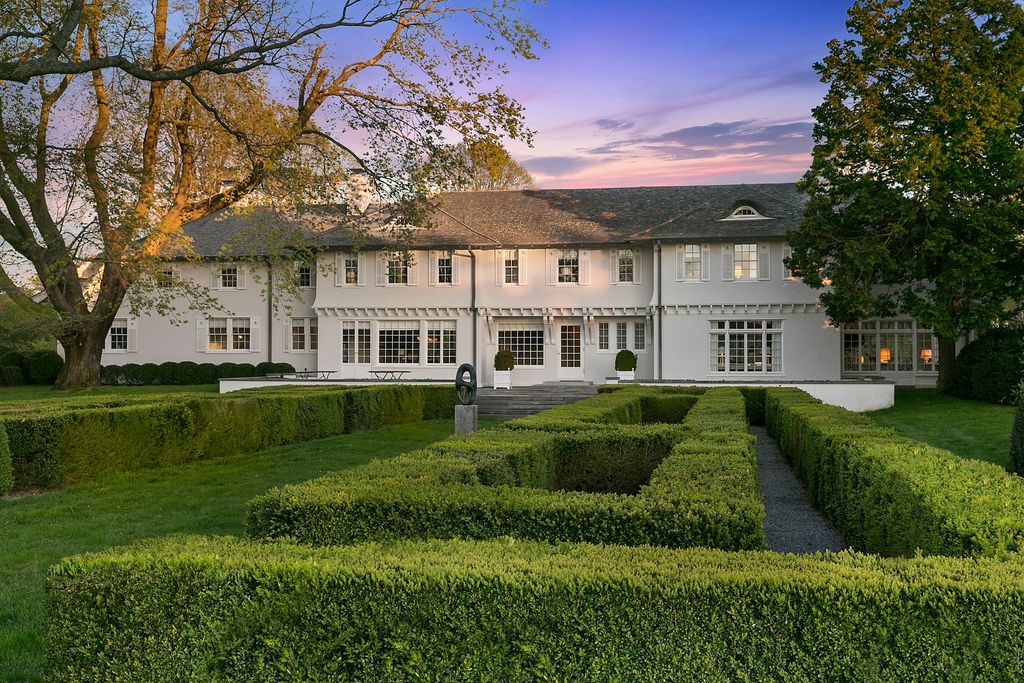 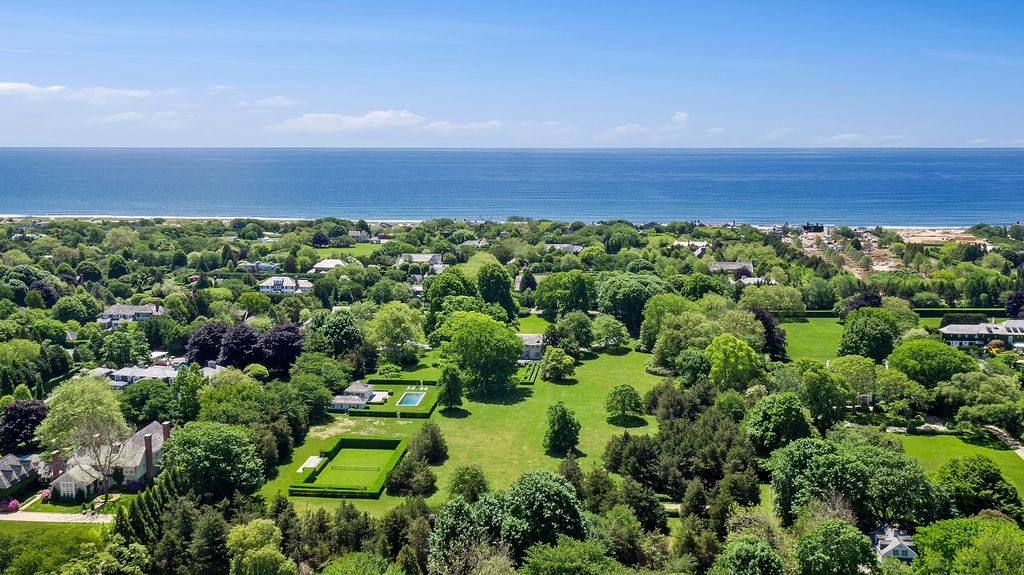