These Are the Most Expensive Single-Family Homes in Dorchester

They're cheaper than some condos in the neighborhood. 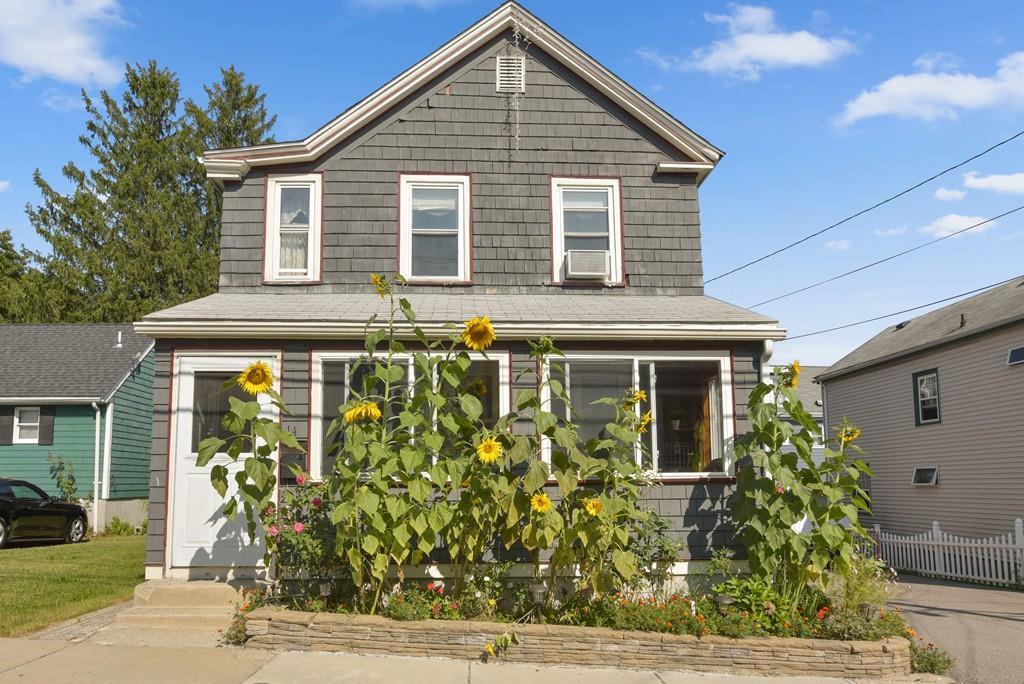 There’s no question Dorchester is quite a different place than it was just 15 years ago. Sparkling new condos and townhouses fetch upwards of $1 million, and the neighborhood’s moderately priced three-deckers are few and far between. With tiny units commanding huge prices, you’d think a single-family home in Dorchester would be exorbitant, right? Wrong, according to a new analysis.

A report from real estate analytics firm NeighborhoodX identified the 10 most expensive single-family homes for sale in Dorchester. The prices, however, aren’t as staggering as you might expect.

What Valhouli means is places like this condo for sale inside the former Baker Chocolate Factory in Lower Mills asks $1.259 million. That’s $410,000 more than Dorchester’s most expensive single-family home on the market right now: a renovated three-bedroom abode in Neponset.

Then there’s this shiny townhouse on Savin Hill asking $1.079 million. It commands $599 per square foot, which is more than double the figure for the price per square foot of the least expensive single-family home on the list.

Thinking of purchasing a standalone dwelling of your own? Check out the list of single-family homes below.