And it's only going to get worse. 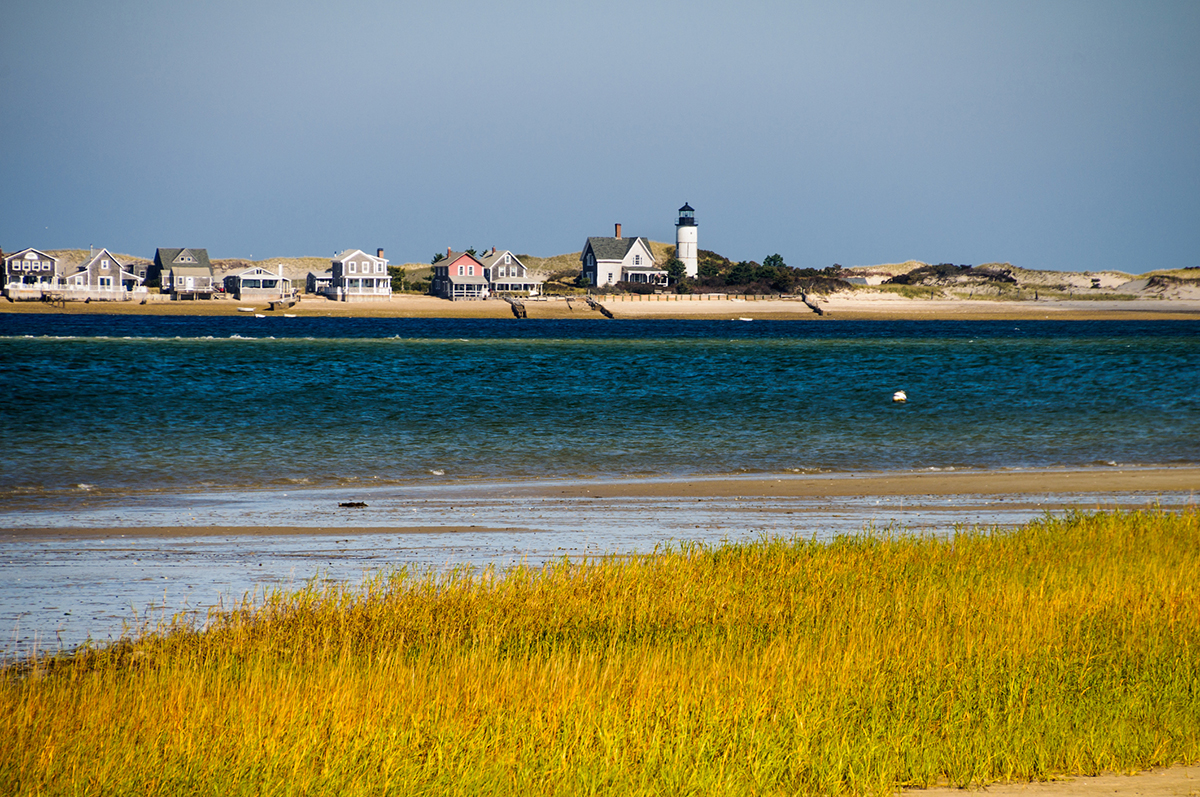 Wealthy vacationers are sucking the life out of Cape Cod, and it looks like they won’t be stopping anytime soon.

Banker & Tradesman reports more and more seasonal visitors are buying second homes on the Cape, which does not bode well for the region’s year-round residents. A swell in the demand for vacation homes is pushing out the regular folks—like restaurant workers and shop owners—who keep the Cape’s tourism industry churning.

This, and other unfortunate data, was published in a new Barnstable County housing market analysis prepared for the Cape Cod Commission. The report’s main takeaway? There’s an alarming housing shortage on the Cape. Massachusetts’ summer playground is suffering from an “affordability gap” thanks to rising home prices and low wage growth in the Cape’s tourism businesses.

As more homes on Cape Cod are bought up by vacationers, there’s decreased inventory for year-round residents—resulting in higher home prices. Usually, that shrinking inventory problem could be solved by building more houses, but Cape Cod’s low-paid workers can’t afford to build. Banker & Tradesman notes “what little homebuilding is happening is mostly second homes, with the exception of a few, modestly-sized affordable rental projects in the works.” And because there aren’t enough new homes being built, those looking to downsize have nowhere to go, which ties up even more of the inventory.

It doesn’t help that half of all second homes in Massachusetts are on the Cape. Over the next eight years, demand for vacation homes is expected to grow six percent, or twice as fast as year-round units.

“The Cape is experiencing a long-term surge in seasonal unit demand that it has never experienced before,” reads the report. “While second homes have been part of Cape Cod’s landscape and economy for decades, the unprecedented housing crisis of 2009 created something that Cape Cod’s housing market never experienced.”

The recovery period after the recession caused demand for seasonal homes to spike, and many year-round units were converted to vacation homes. According to the report, this surge will continue to have a long-lasting effect on Cape Cod’s housing market for the next decade. There are other dismal takeaways from the analysis, too, like how the burden is mainly felt by those earning 80 percent or less of Barnstable County’s median income: $63,251. But the pinch will soon be felt even further up the income scale. By 2025, the greatest increase in burdened households will be in those earning 100 to 120 percent of the projected median income.

So, what is the state’s hook-shaped sand bar to do?

Simply increasing the supply of houses won’t magically cure the Cape since “there will be a strong economic incentive for the new construction to be converted to seasonal units,” reads the report. The analysis lays out a few solutions, including increasing the diversity of senior housing, increasing multi-family housing, and creating better public infrastructure.

“This isn’t a problem we can build our way out of under the regulations of the past,” Cape Cod Commission executive Paul Niedzwiecki said in a statement. “If we create the right environment and appropriate opportunities for higher density, we could see the market respond and close these gaps.”