Either-Or: A Providence Colonial vs. a Seaport Loft 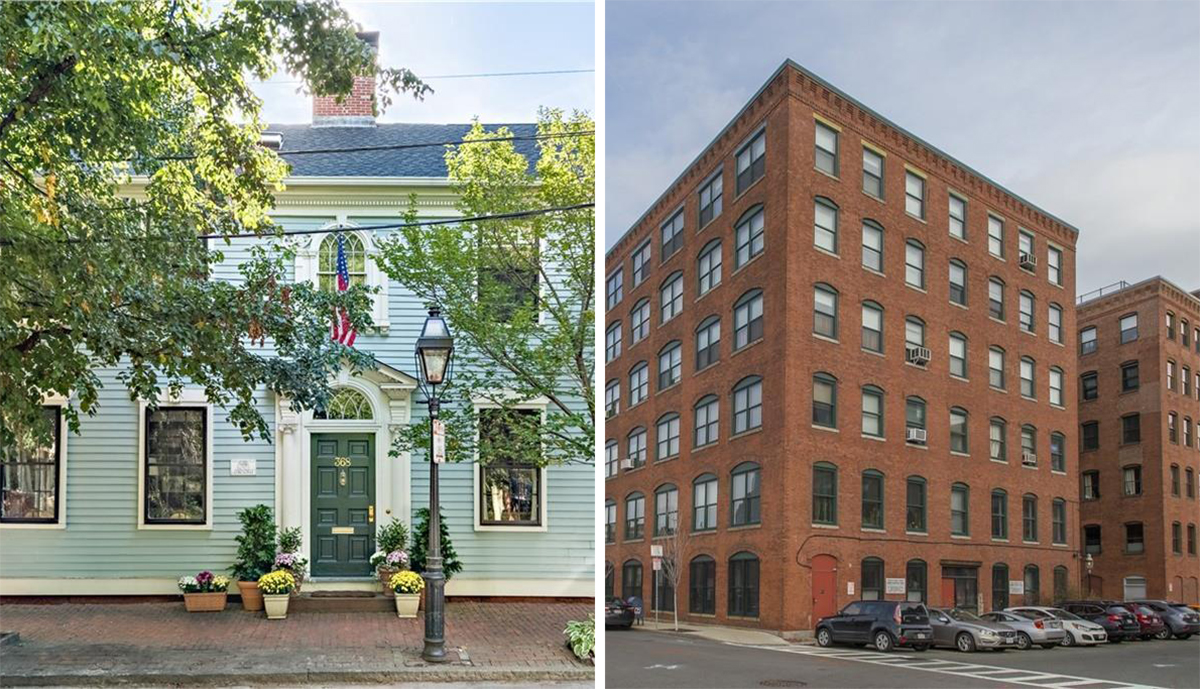 To remind you that price tags in Boston are a special breed, we’ve been presenting two homes listed at the same price from time to time. This round, it’s a battle between an 18th-century Colonial and a quirky artist’s loft, where the decision comes down to a preference in (or an aversion from) conventional living spaces.

The first home is a charming single-family on the east side of Providence. The historical abode, built in 1790, just underwent an impressive luxury remodel. The second is an open-concept artist’s loft in the Seaport. The live/work space fosters creativity and has a view of the skyline. Both share a price tag of $1,250,000. 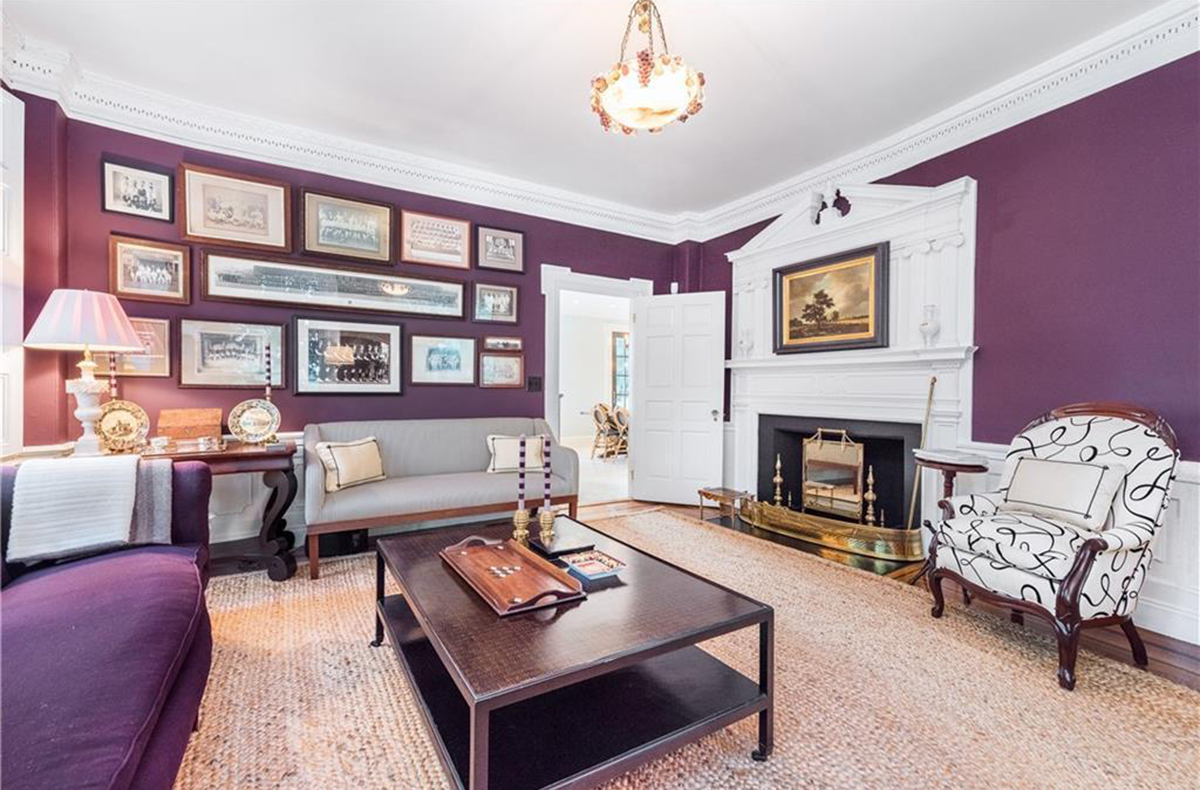 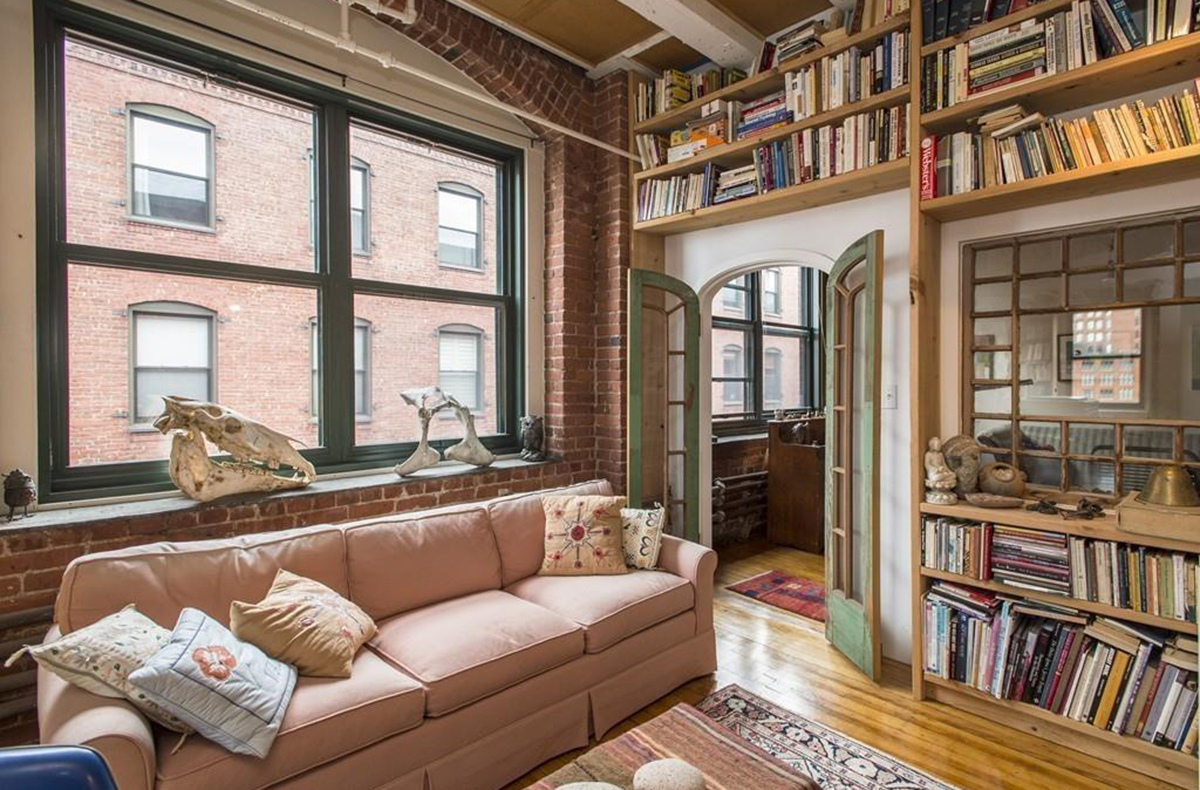 The sprawling 3,738-square-foot home at 368 Benefit Street in Providence is known as the William Ashton Jr. House. According to the Library of Congress, it’s a typical example of an 18th century Providence home in terms of its plan and exterior detail. The exquisite adornment on the interior, however, is what sets it apart. Its recent renovation added drool-worthy features like European light fixtures, Caesarstone quartz counters in the kitchen, top-of-the-line appliances, and fancy finishes. The kitchen is the place’s crown jewel—its listing dubs it an “entertainer’s dream.”

But a few miles up I-95, the loft in the Seaport offers a less traditional setup. Unlike the Rhode Island Colonial, the condo isn’t divided up into dozens of rooms. It’s certainly spacious at 2,235 square feet (1,503 less than the single-family), boasting three walls of windows and exposed beams. There’s an art studio in the corner, an office with built-in bookshelves, two bedrooms, and two full bathrooms. The building also features its own art gallery plus a large elevator.

The biggest difference between the two properties is in the price breakdown. The house in the Ocean State asks $334 per square foot, a relative bargain compared to Boston’s condo, which is one and a half times the price at $559 per square foot. It’s your choice: would you rather go for an airy, open floor plan with plenty of flexibility, or a classic—yet ultra-luxe—dwelling with formal rooms and fireplaces? 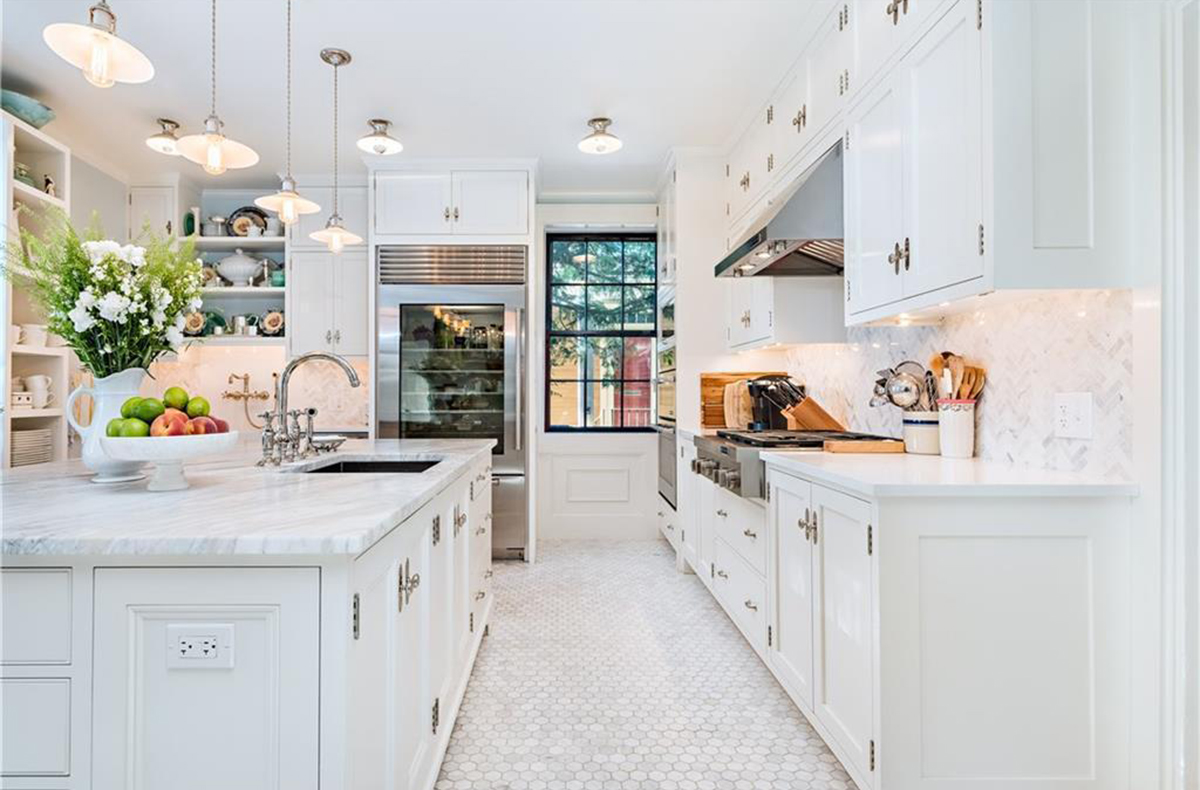 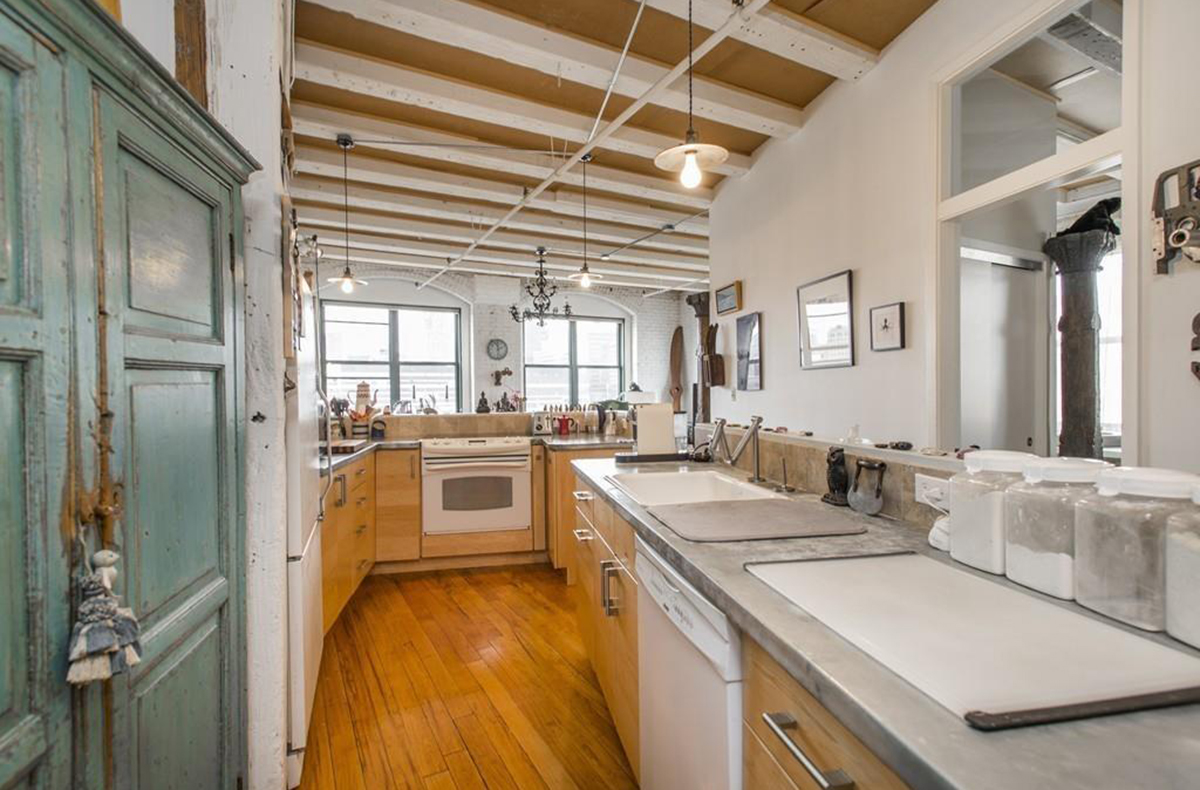