These Are the 10 Oldest Homes for Sale in Salem

You could live in Nathaniel Hawthorne's former house for less than $800,000. 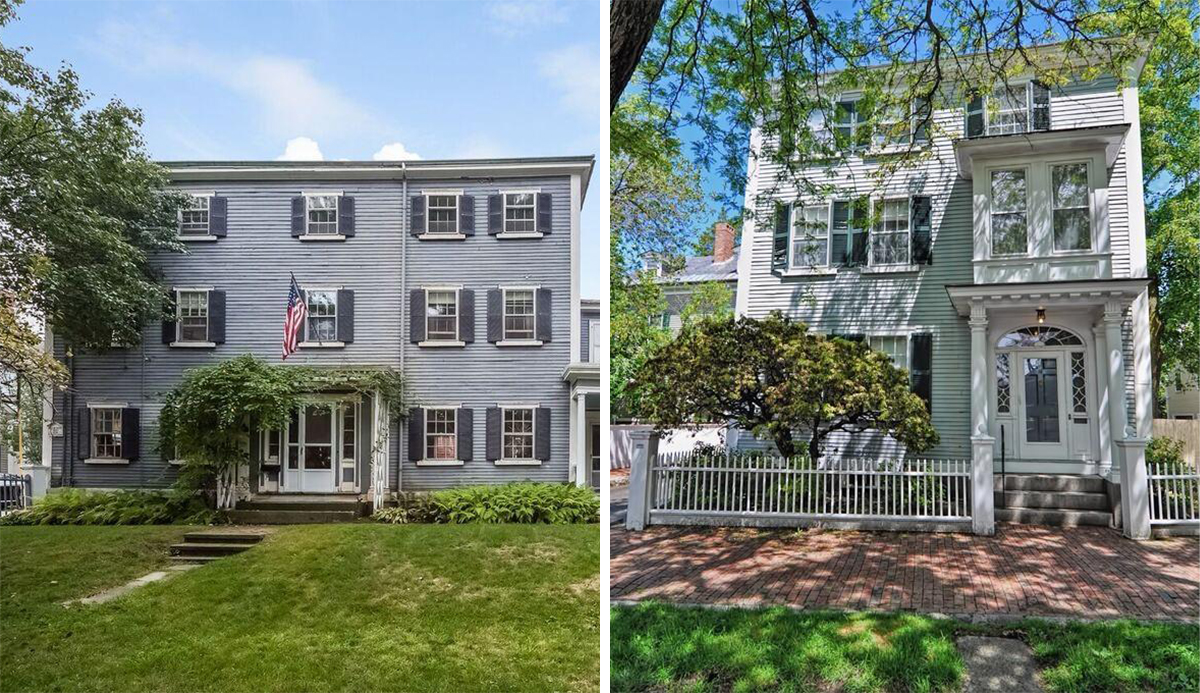 Before Nathaniel Hawthorne published The Scarlet Letter in 1850, he spent his days working at the Salem Custom House and living in a Federal-style manse at 18 Chestnut Street. His former home is believed to be the oldest house on the street—and it asks less than $800,000.

But according to a new report from real estate analytics firm NeighborhoodX, the residence at 18 Chestnut isn’t just the oldest house on the street, it’s the oldest house for sale in all of Salem. It was constructed in 1800, as was this building on Essex Street, which is home to a two-bedroom condo for sale for $279,000.

All of the antique homes are gems in their own right, but a few jewels stand out. First there’s the iconic townhouse at 23 Chestnut Street, dubbed the Pickering-Northey Residence. The newly renovated manor stretches to more than 6,500 feet, and asks under $1.7 million. At $234 per square foot, it’s on par with home prices per square foot in Mattapan, according to the report.