These Are the Oldest Homes for Sale in and Around Boston 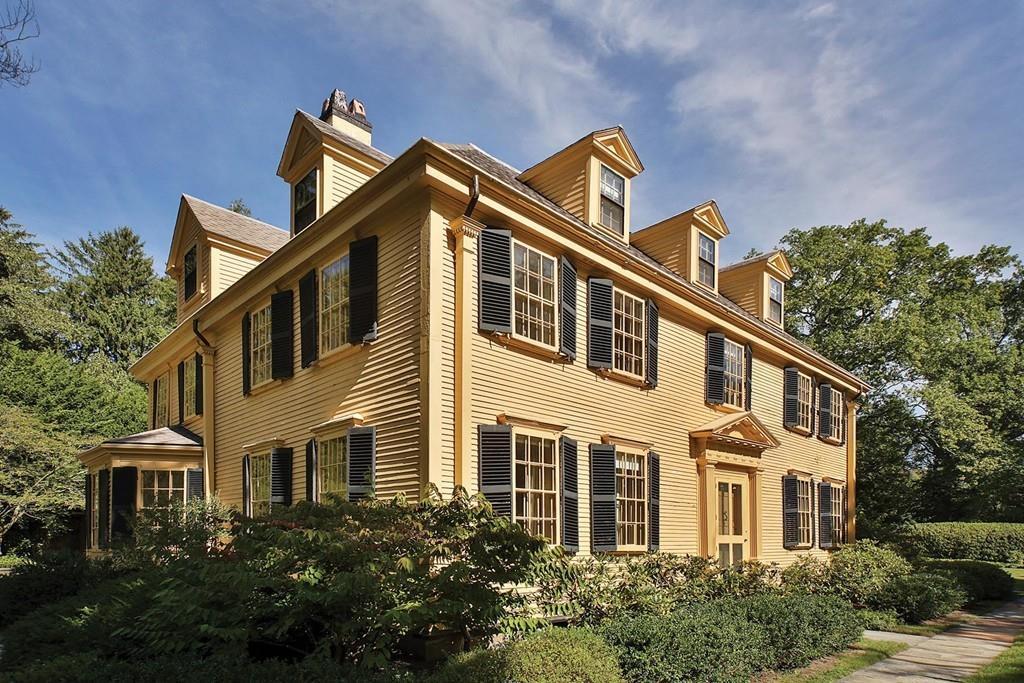 Just because centuries-old homes are a dime a dozen in Boston, it doesn’t mean they’re not highly sought after. Just look at Beacon Hill, one of Boston’s most exclusive neighborhoods, where there are six brick beauties for sale all 197-years-old and up.

Real estate analytics firm NeighborhoodX recently gave the area’s real estate market an age test. A new report identifies the 10 oldest homes for sale in and around Boston, excluding a few properties positioned as development sites. The homes were built between 1736 and 1825.

“While we think of Beacon Hill as the most historic neighborhood in Boston, it is actually just the neighborhood with the most surviving historic architecture,” says Constantine Valhouli, director of research for NeighborhoodX. “The North End and Dorchester were settled and built up long before Beacon Hill was developed. However, most of those historic buildings have since been demolished, so we think of them as much younger neighborhoods.”

Aside from the six Beacon Hill homes in the report—including an address on ever-charming Acorn Street—there are a few time-honored options in Newton, Brookline, and Medford. The oldest house on the list is is an antique mansion at 617 Boylston Street in Brookline. It bones dating back to 1680, and boasts period details from three centuries: the family room in the rear ell from 1680, the Colonial front rooms added in the 1730s, and an expansion by architect John Hubbard Sturgis in 1850.

It’s probably fair to assume most of the aging homes are connected to local history, like the Newton property for sale at 521 Hammond Street. It was once home to Judge James Arnold Lowell, an ancestor of the prominent family that helped build Lowell, Massachusetts.

Looking for a hundred-year-old house of your own? See the complete list below. 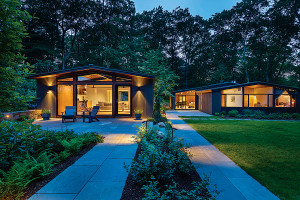