They decreased to the lowest number recorded in September in three years. 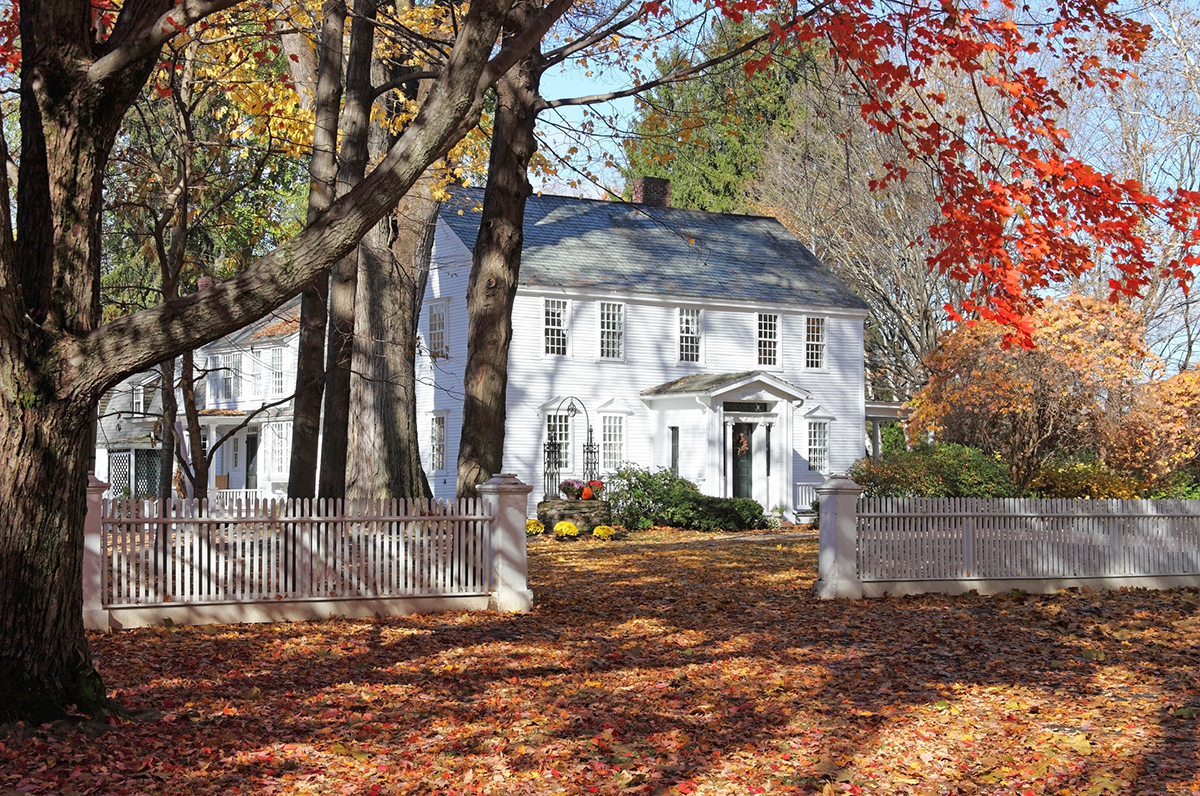 Here’s another bit of not-so-great news for homebuyers navigating the current seller’s market: single-family home sales in Massachusetts dropped last month. A new report from real estate tracking firm the Warren Group says sales have decreased to the lowest number recorded for the month of September since 2014.

“Dynamics of supply and demand are playing out across the state; supply remains at record lows and prices continue to rise as a result,” says Cassidy Murphy, editorial and media relations director of the Warren Group, in a statement.

Case in point? The median sale price of a single-family home in September increased a whopping 9.34 percent since last year. It’s up to $362,200 from $331,175 in September 2016. (As we heard this summer, the median home price in Massachusetts is higher than ever.)

“[Rising prices] will likely continue through the end of this year as sales slow in the fall and holiday seasons,” Murphy continues.

Condo sales are also on the decline, according to the report. A total of 2,177 condos sold this September, which is 5.06 percent less than the 2,293 sold last September. Median sale prices for condos increased, too—they’re up 1.79 percent to $341,000. That’s not much cheaper than the median price of a single-family home.

“Come the spring hopefully the supply of homes and condos for sale will increase and bring some stability, but for now, it’s definitely a seller’s market,” says Murphy. 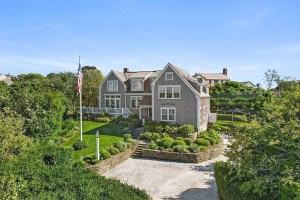