Last month saw the largest number of transactions in 13 years. 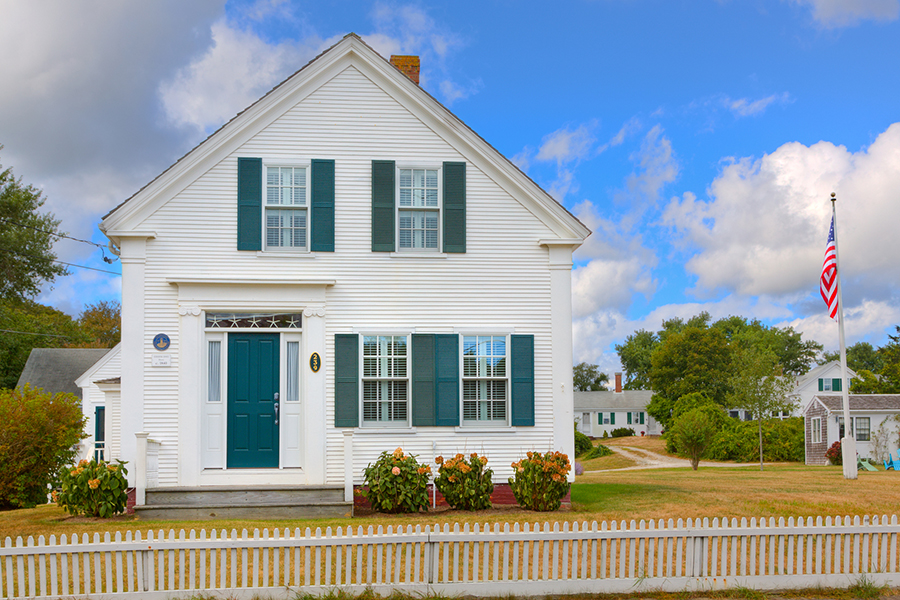 October turned out to be a better-than-expected month for real estate in Massachusetts.

According to a new report from real estate tracking firm the Warren Group, Mass. home sales hit a 13-year high for the month of October. The total 5,192 transactions recorded surpassed October 2016’s sales by a 5.5 percent margin. The increase, which is the largest jump since March, comes after two months of declining home sales.

“Despite a shrinking inventory, the Massachusetts real estate market continues to keep on truckin’,” said Timothy Warren, CEO of the Warren Group, in a statement.

The recent surge in sales could have reached even higher limits if not for the current state of the market, according to Warren.

“Demand is strong and we would see higher sales if there were more homes on the market to choose among,” he said.

Plenty of stunning homes hit the market last month, too. You can see our picks of the prettiest ones here.