Either-Or: A Nashua Mansion vs. a Seaport Loft

It’s amazing what a few miles will do to the market. This month, we compare a colossal home in the Granite State with a recently sold penthouse near Fort Point Channel. 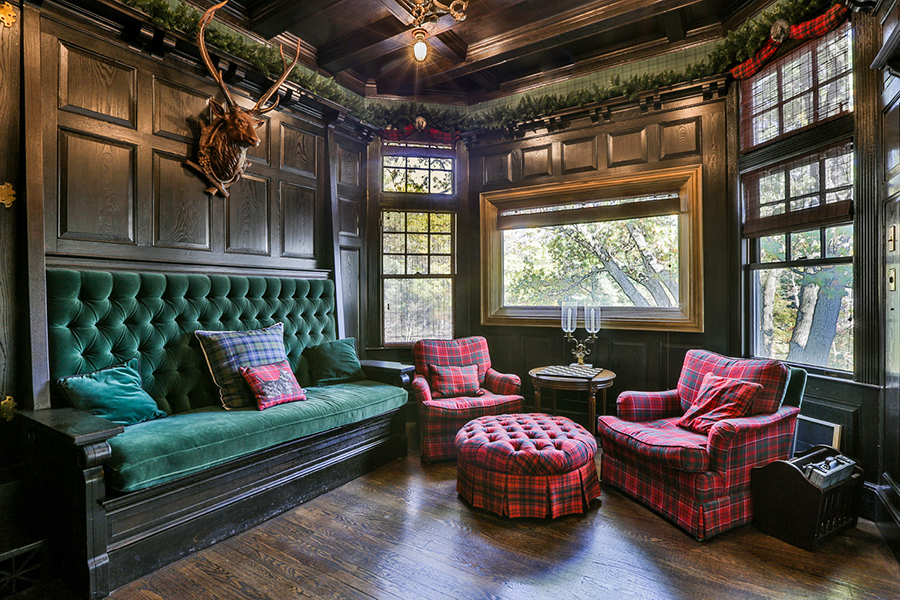 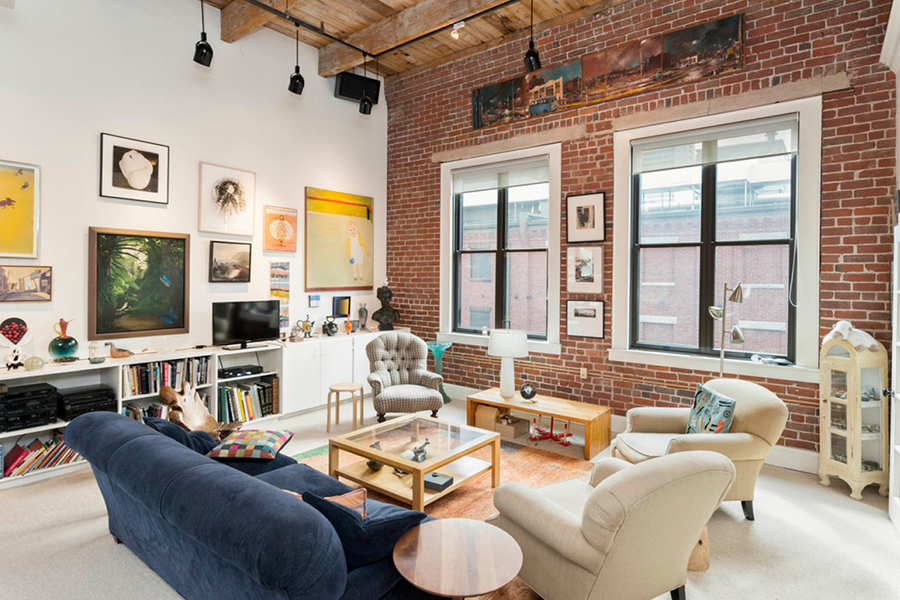 There may be plenty of early-20th-century homes in New England, but that doesn’t mean they’re not in high demand. Just take these two circa-1900 listings, each of which flew off the market in less than 40 days. At 10,000 square feet, the stately Nashua manor offers plenty of space for its new owners to stretch out and savor the good life, with nine bedrooms and an enormous kitchen and foyer. Add in period details such as leaded glass windows, coffered ceilings, and several grand fireplaces, and the deeply discounted sale price—a full $350,000 off asking—seems like a relative bargain.

Over in the Seaport, however, there are no such bargains to be had. This two-bedroom penthouse loft, for instance, sold for $15,000 over asking—although who could blame the buyers for finding the exposed brick and beams, spiral staircase, and 15-foot-high ceilings charming enough to pay a serious premium? 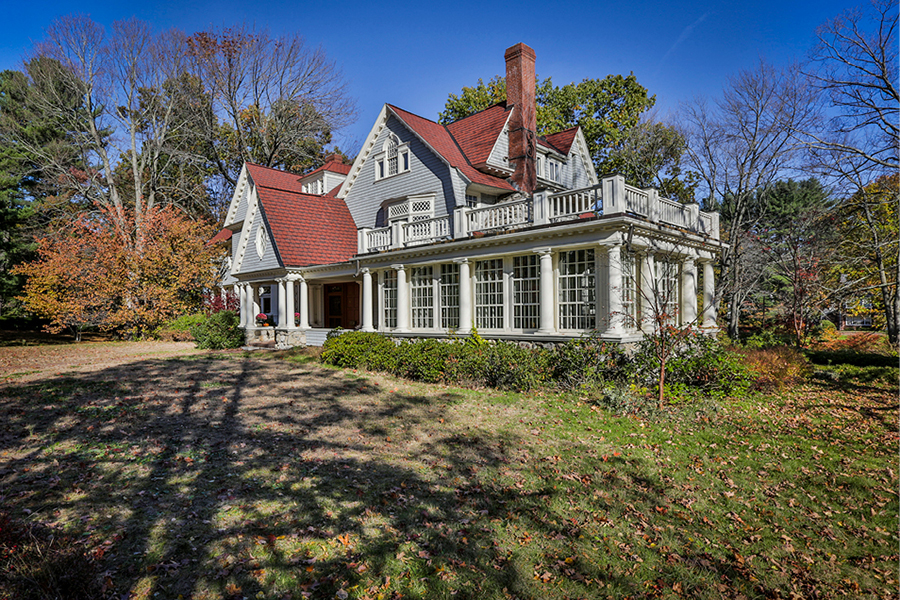 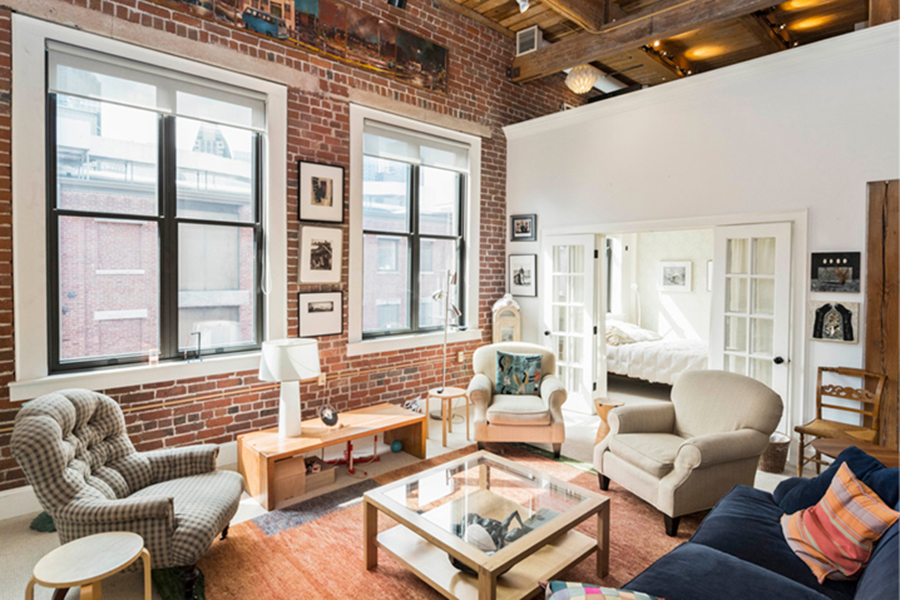 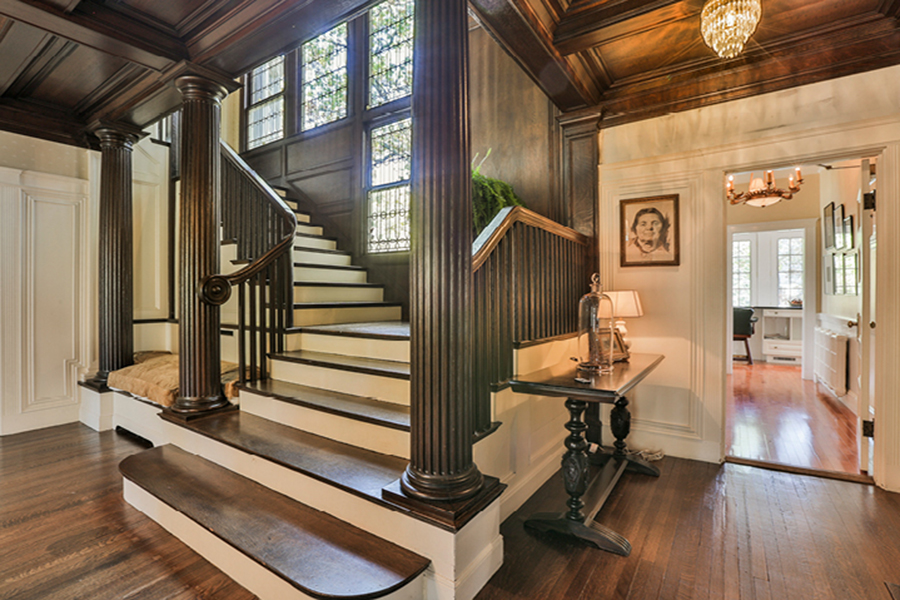 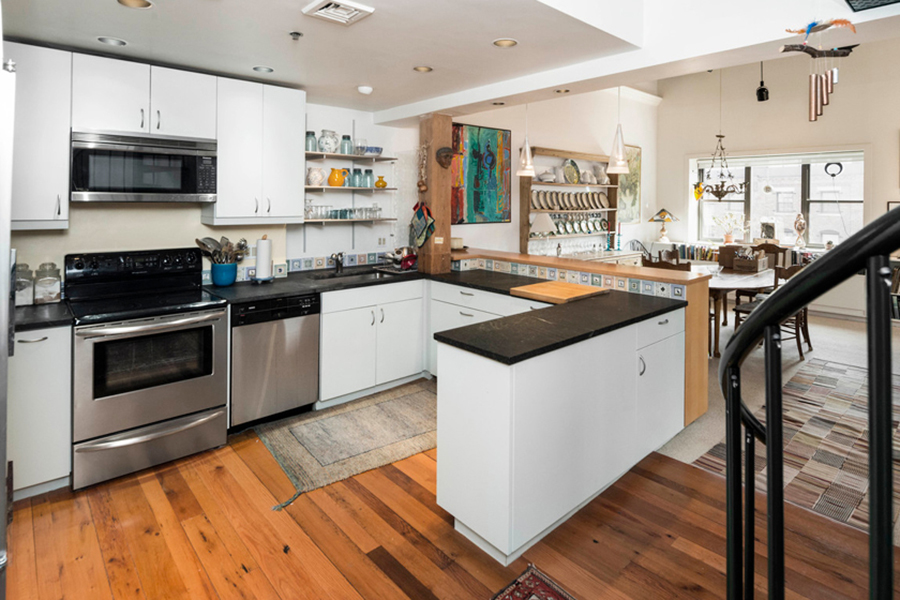