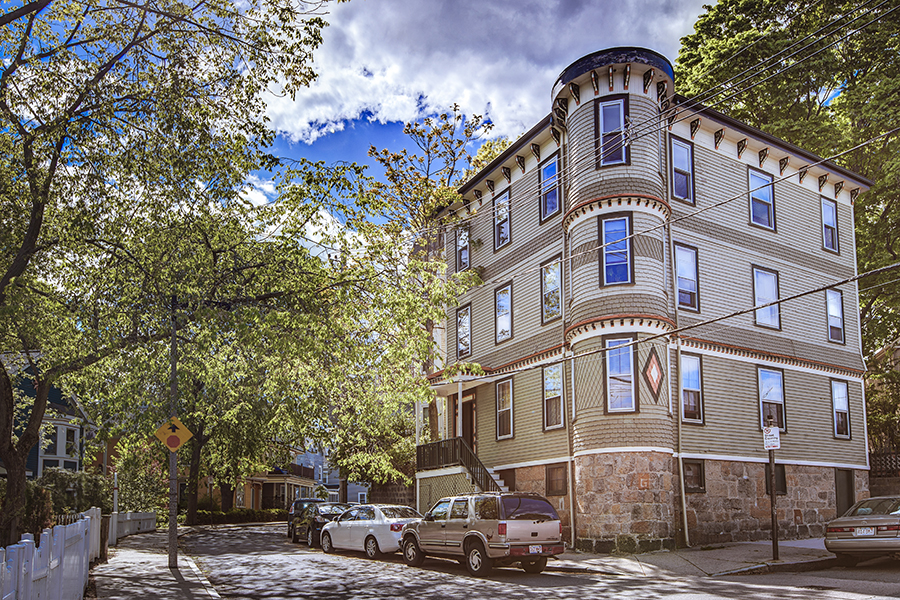 Just in time for the beginning of the September 1st apartment hunt, rental platform Zumper is here to break down the city’s rent prices over this winter.

Meanwhile, Dorchester and the South End experienced the biggest drops in rent prices over the winter. The neighborhoods dipped 8 percent and 6 percent respectively.

Overall, the city’s priciest areas are clustered around Chinatown, the West End, and Back Bay. Zumper identified the most affordable spots to live—meaning neighborhoods with average rent prices under $2,000 per month—as Allston, West Roxbury, and Mission Hill.

You can click on and hover over the full breakdown below.