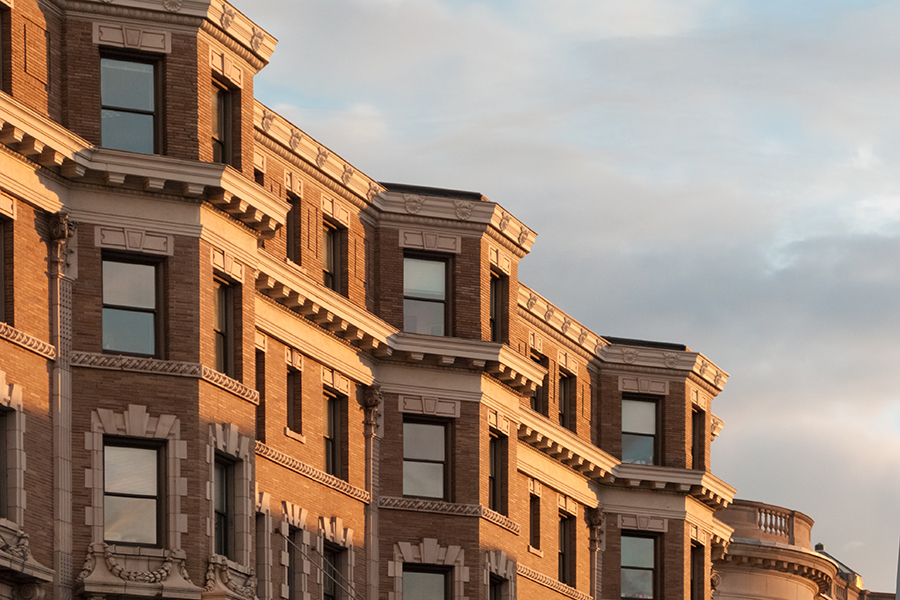 Palettes: Terraces With a Twist