Landmark: The Innovation and Design Building 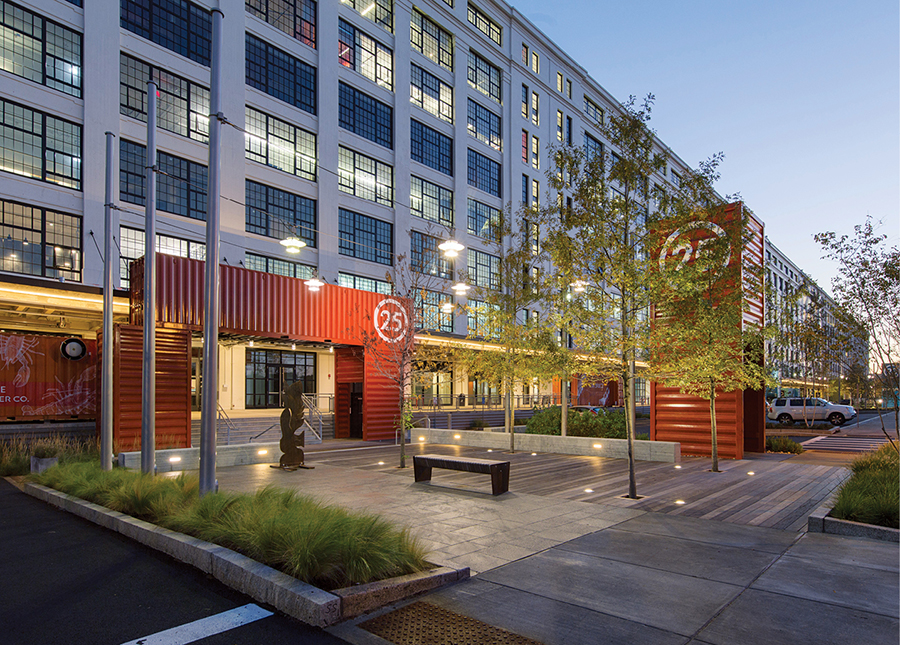 Before visitors marveled at Autodesk’s robotic prototypes and the Design Center’s sparkling showrooms, the Seaport’s Innovation and Design Building housed a different kind of hustle and bustle—one where thousands of workers performed manual labor on warships. Yet throughout its lifetime, big things have always happened inside the century-old structure, which happens to be one of the largest in the city.

Commissioned by the U.S. Department of Defense, the one-third-mile-long building was constructed in 1918 atop a series of mud flats. It served as a waterside warehouse for the South Boston Army Base and the Naval Annex—an offshoot of the busy Charlestown Navy Yard across the harbor—storing and distributing a range of military supplies. During World War II, the site was indispensable to the country’s military effort, and at the height of the war, more than 50,000 people worked day and night to repair American and Allied ships there.

But during the peaceful years after, the once-humming Naval Annex grew quieter, and in the 1980s the city bought the site—sandwiched between a dry dock and a cruise ship terminal—and developed it as the Bronstein Industrial Center and the Boston Design Center. Reusing the masonry-constructed warehouse for manufacturing and R & D made perfect sense: Its 1.4 million square feet spanned eight floors, all of them able to withstand heavy loads. Plus, the complex boasts ceilings that soar up to 16 feet high, as well as multiple freight elevators and wide bays for loading and unloading materials. The open interiors help, too; if the Prudential Tower were laid on its side, it still wouldn’t measure as long as the former Army supply depot. 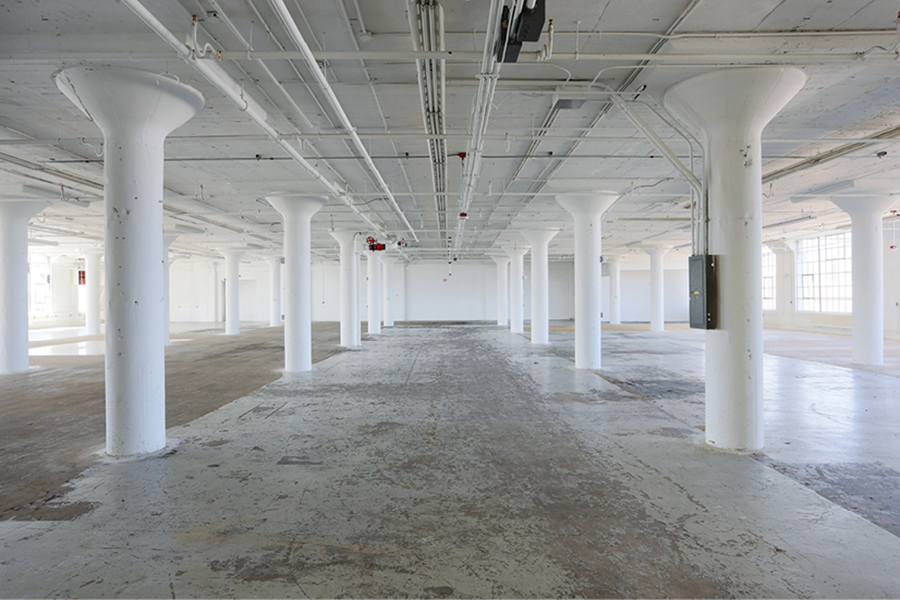 The raw industrial space offered by the Bronstein Center proved to be a gold mine for modern manufacturing. But as the 21st century came knocking, developer Michael Phillips—president of the Atlanta- and New York–based firm Jamestown—recognized further potential in the place. His vision? “A 24-hour manufacturing innovation hub in the city center,” he says, where designers, makers, and innovators could not only coexist, but work together.

It wasn’t long before Phillips’s vision became a reality. With city approval, Jamestown purchased the majority of the massive former warehouse in 2013 and reclassified some of its industrial and vacant spaces as commercial space. (A smaller portion of the building functions primarily as a laboratory, owned by the Boston development firm Related Beal.) Jamestown aptly renamed the complex the Innovation and Design Building, or IDB, and began a $100 million renovation to replace 1,000 windows, enhance entrances, improve lighting, install 300 indoor bike racks, and create a centralized heating and cooling system, among other improvements.

In the few years since then, the building has lured creatives, designers, engineers, and researchers, reinvigorating the landmark with activity. It still attracts interior designers (and the design-loving public) to the Boston Design Center’s shops and showrooms, but the IDB is also the new home of Reebok, Elkus Manfredi Architects, America’s Test Kitchen, the startup accelerator MassChallenge, and dozens of other firms and technology companies. The building is, in theory, a one-stop shop for bringing new innovations to life. “The ecosystem is full circle,” Phillips says. “It’s a very unique way to do things.”

Aside from amassing a slew of new tenants, the reinvented storehouse aims to become a destination for urban dwellers. Shipping containers lining the building’s streetscape, for example, aren’t for transporting products—one houses a coffee shop, while another acts as a Yankee Lobster Company outpost.

“Even though it was designed 100 years ago,” Phillips says of the IDB, “it’s so versatile for everything that is happening in the innovation space.” 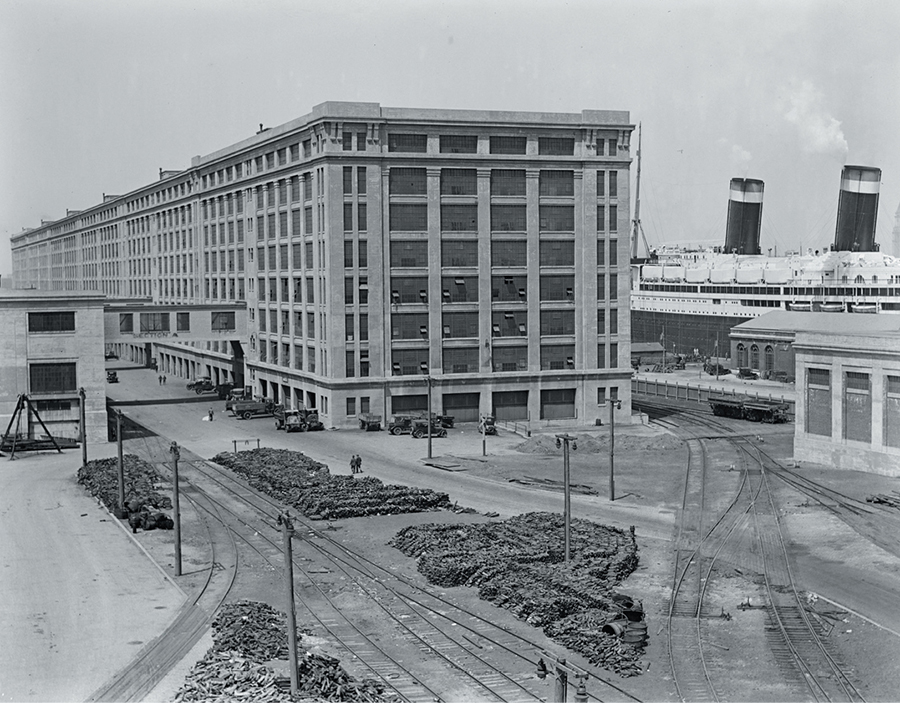