Covet: Out of the Wood 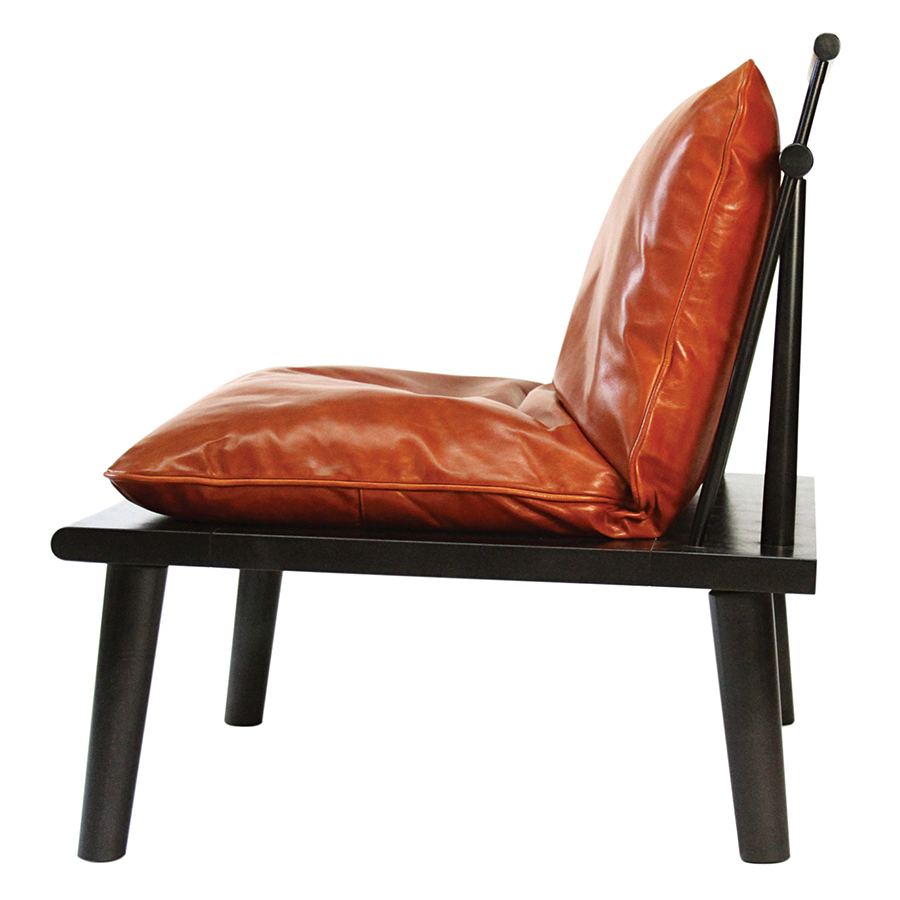 When Sara Ossana met Jonathan Glatt at the Rhode Island School of Design, she was studying interior architecture and he was studying jewelry design—but they hit it off in a fateful furniture class. A friendship quickly formed, though it wasn’t until years later that they teamed up to found their furniture company, O & G Studio, in Warren, Rhode Island. Best known for their handcrafted Windsor dining chairs, the duo segued into laid-back seating with the “Matunuck” lounge chair (named for the popular Rhode Island oyster bar). “We wanted to address a different kind of elevation in a room,” Ossana says. “It’s exciting for us to design a piece that works in our collection but is also a departure from what we’ve offered in the past.” Have a seat at their new Barrington, Rhode Island, showroom, and sit tight for upcoming table designs as well as a line of kitchen and accent hardware due later this year.