Our Travel Guide to a Weekend in Montreal

A feast for the senses awaits in the City of a Hundred Steeples. 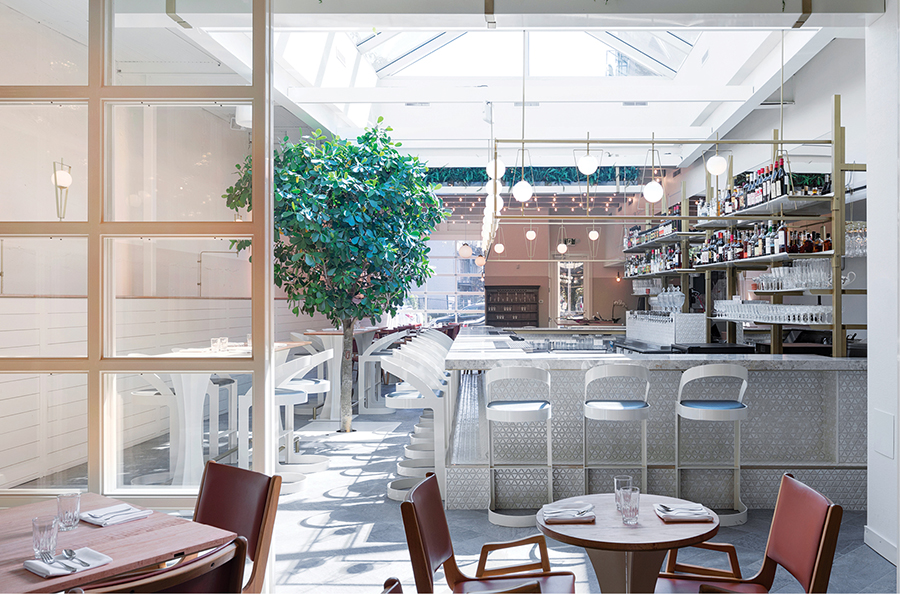 Talk about a transformation: Hard to believe that this sleek space—with its oh-so-Instagrammable white walls and airy skylights—was once a lowly garage. But with a little imagination (and a lot of elbow grease) owners Maxime Perreault and Jessica Goulet bestowed Montreal with one of 2017’s most exciting restaurant openings. In the months since its launch, Perles et Paddock has garnered rave reviews not only for its stylish dining room, but also for its inventive cocktails (ever sipped a tiki drink out of a conch shell?) and decadent brunches. And the place couldn’t be a more fitting symbol of the neighborhood itself, as Griffintown casts off its gritty industrial past to reinvent itself as a trendy hot spot.

Spend a few days gorging on venison tartare and Eastern Townships cheeses, and you might start to wonder if it was the Québécois who really kicked off the whole farm-to-table revolution. Just look at Au Pied de Cochon, where chef Martin Picard’s locavore showstoppers—from that famed duck-in-a-can to golden-crusted minced-meat tourtières—have been sending Montrealers into happy food comas since 2001. The pièce de résistance, of course, is the restaurant’s namesake pig trotter, a foie-gras-stuffed behemoth that would leave Paul Bunyan begging for mercy. 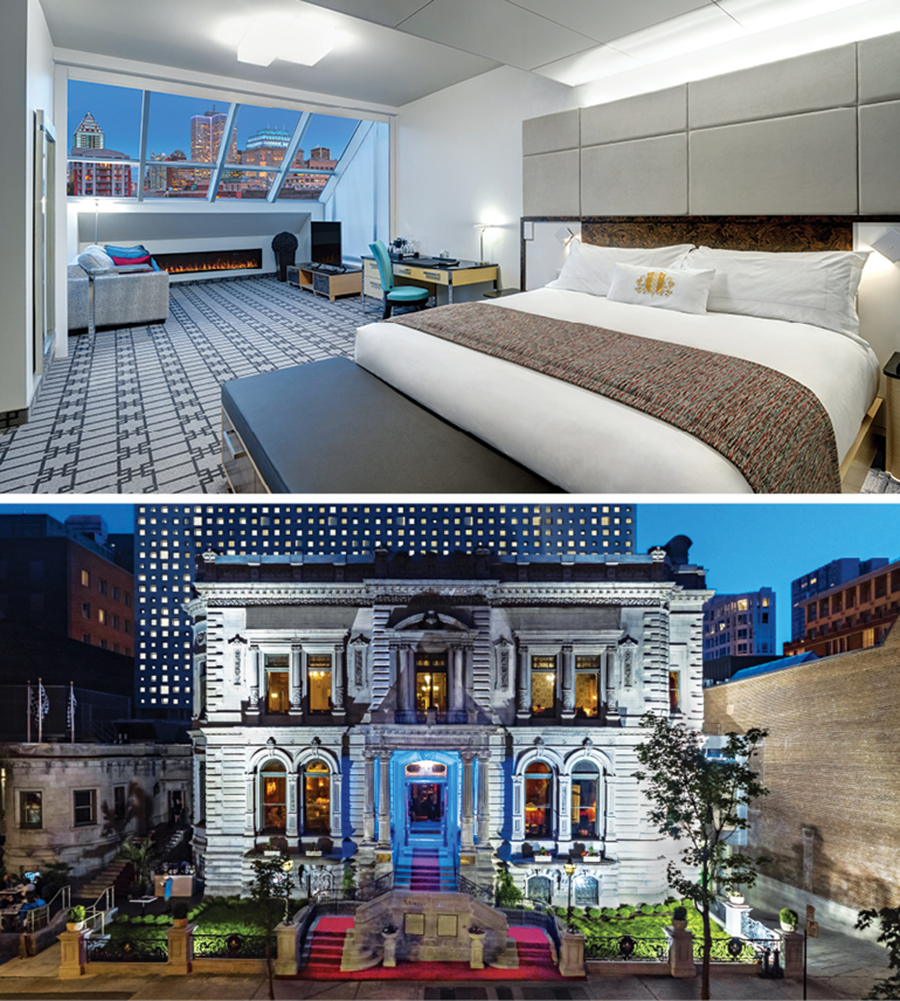 Spend the weekend living like a 19th-century titan of industry—without sacrificing the modern creature comforts of a 21st-century jet setter—by booking a room at the newly opened Le Mount Stephen. Originally the home of Scottish banker and railway tycoon George Stephen, this gem of Montreal’s tony Golden Square Mile has preserved the Victorian-era building’s sumptuous neoclassical details, while adding such high-tech flourishes as chromotherapy showerheads and heated flooring. Stately? Yes. Stuffy? Hardly. For proof, check out the lively scene in its restaurant, Bar George.

In 1915, trailblazing architect Joseph-Arthur Godin imported a little Old World grandeur to St. Laurent Boulevard with this art nouveau structure (adding his own avant-garde flourishes in the process). Over the years, the Godin building would assume many identities, even serving as an artists’ commune in the 1990s. These days, reborn as the chic Hotel 10, the 103-year-old structure is rocking a sleek new makeover while still embracing its artsy past—most notably in its specially designed Suite 2116, which pays homage to late Montreal musician André “Dédé” Fortin with a mod mural. 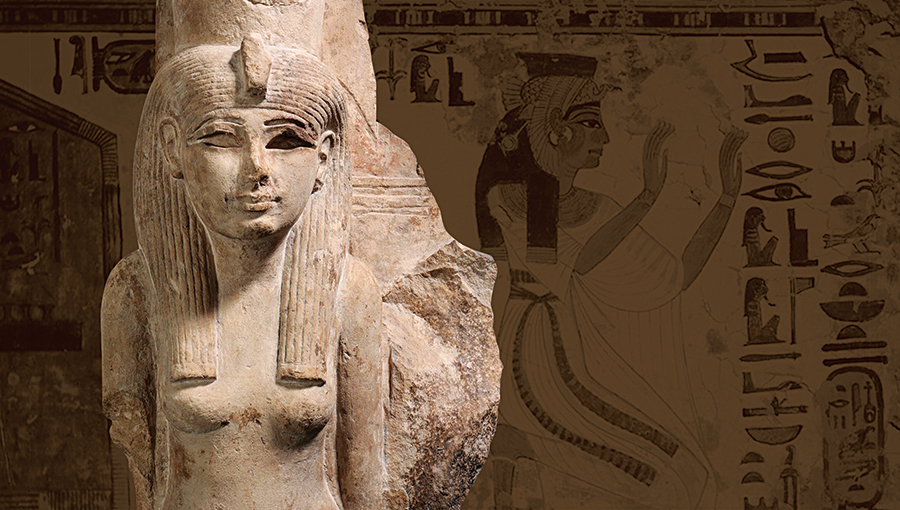 Queen for a Day

As a 376-year-old city, Montreal harbors a deep reverence for the past, perhaps best evidenced by the Pointe-à-Callière museum, which celebrates archaeology and history—whether by excavating the remains of Fort Ville-Marie or showcasing treasures from far-off lands. This spring, take a peek under the sarcophagus lid of “Queens of Egypt,” a deep dive into the lives of the legendary women of the Nile.

“Napoleon: Art and Court Life in the Imperial Palace”

Mere months after delving into the 1960s British invasion with its “Revolution” exhibit, the Montreal Museum of Fine Arts examines a very different era of social and political upheaval: 19th-century France. The museum’s latest show offers new insight into the affairs of the legendary conqueror—and French emperor—by inviting us into Napoleon Bonaparte’s inner sanctum.