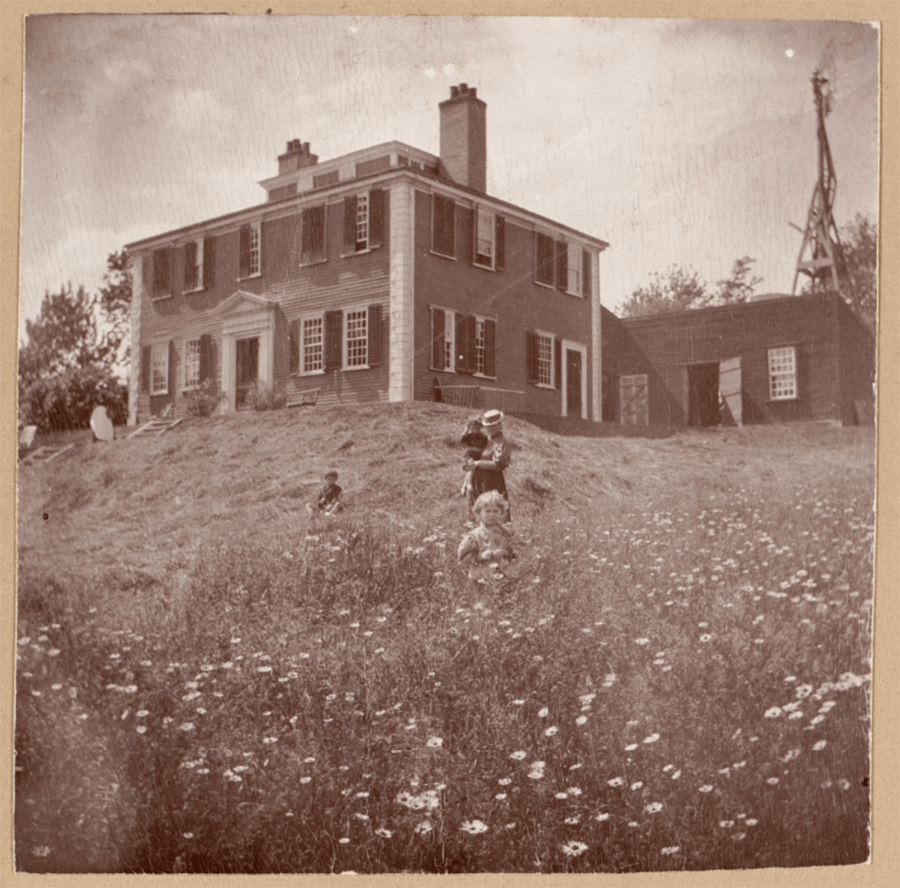 Massachusetts residents have the unique privilege of living among some of the oldest houses in the country. Even so, many of the Bay State’s earliest architectural gems have been lost to time.

Scores of Colonial, Greek Revival, Federal, and Georgian-style homes succumbed to fires, storms, and development over the years. But thanks to the Liberty Tree Chapter of the Daughters of the American Revolution, some of those long-gone houses live on. After the group formed in 1890, they compiled photographs and engravings of 1600s and 1700s buildings in a fit of patriotism. Now, their work exists online within the Boston Public Library’s archives.

The collection, called “Archive of Photographic Documentation of Early Massachusetts Architecture,” contains mostly exterior shots of grand homes in the Eastern part of the state, as well as some taverns, churches, stores, and burying grounds. Most of the photos were taken between 1895 and 1905, and depict residential architecture in Massachusetts during a time when many 17th- and 18th-century buildings had not yet been torn down or destroyed.

The hundreds of sepia-toned images are arranged alphabetically by town, and offer a look some of the region’s antique homes in their younger days. According to the library, the collection is a record of buildings that have been subsequently altered or no longer exist.

See a few of our favorites below, and peruse the entire archive at digitalcommonwealth.org. 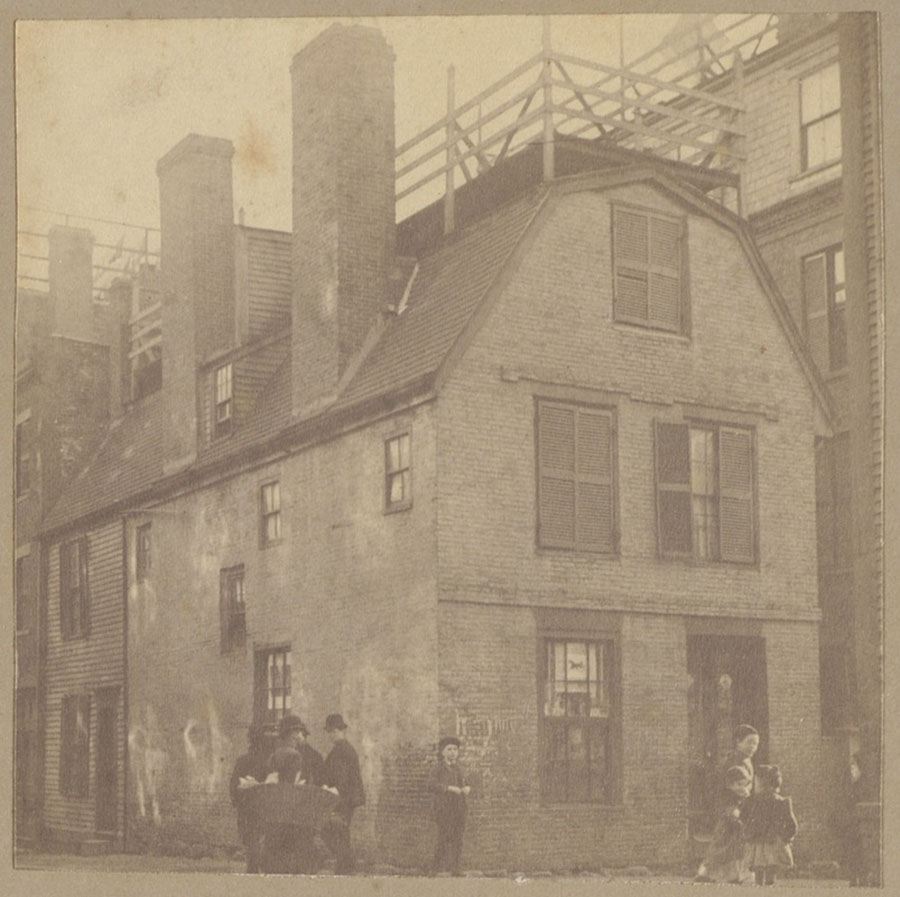 This little brick abode was known as the Clough House. It was built sometime before 1725 on Sheafe Street in Boston’s North End. 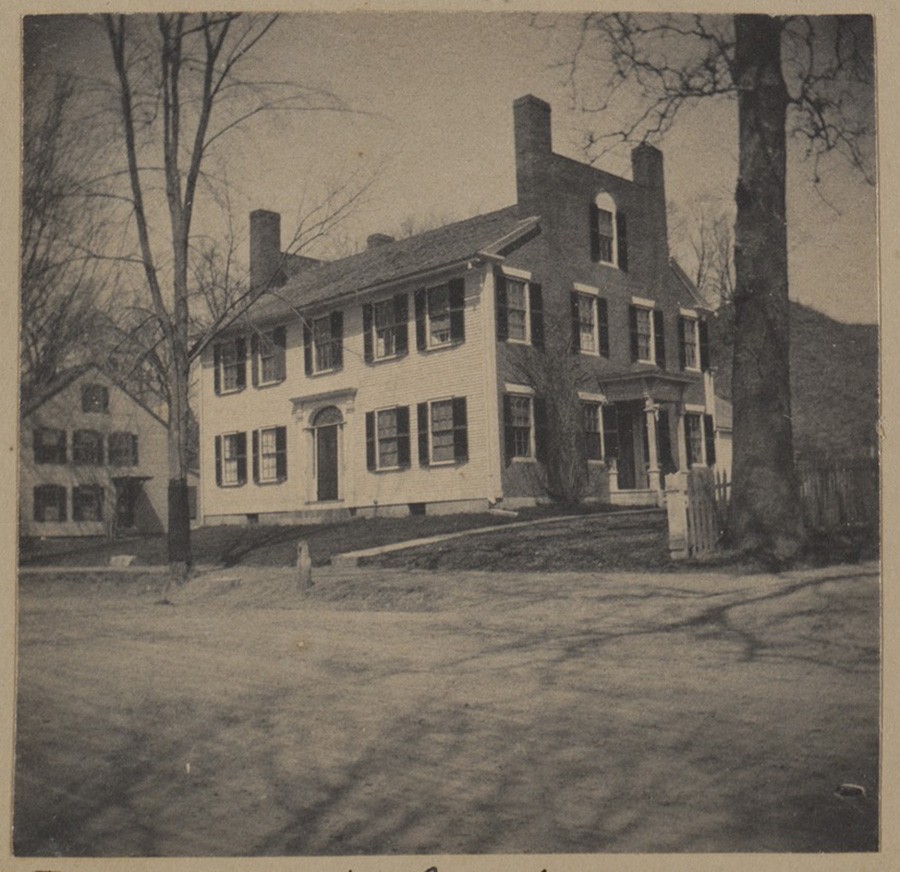 This Colonial in Concord was built by Acton resident John Adams in 1820. 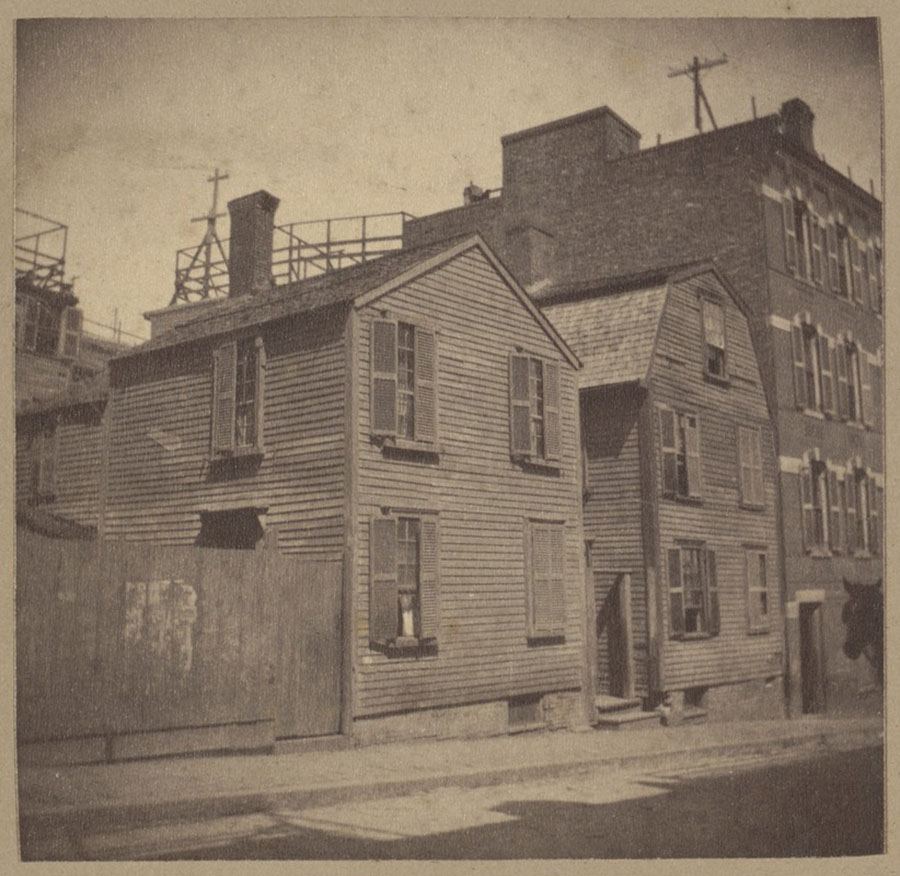 It’s unclear when this Henchman Street home was built in Boston, but the photograph was taken between 1895 and 1905. 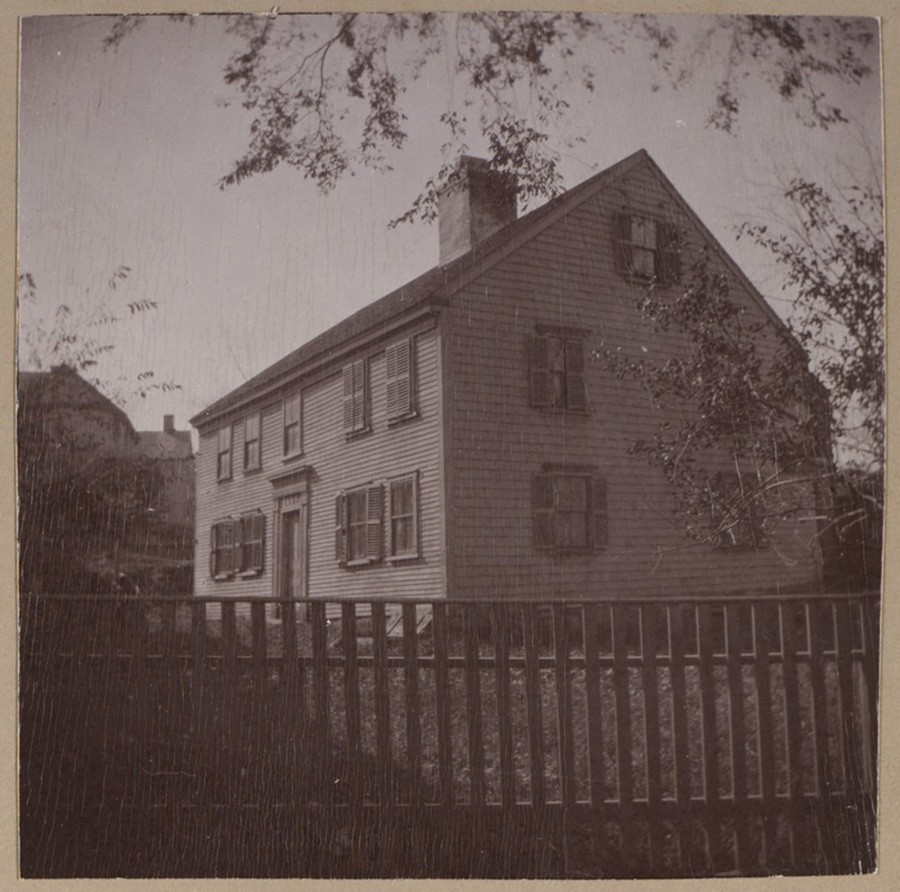 This two-story wood frame house in Plymouth was built in 1666. Known as the Jabez Howland House, it’s still standing today and operates as a museum. 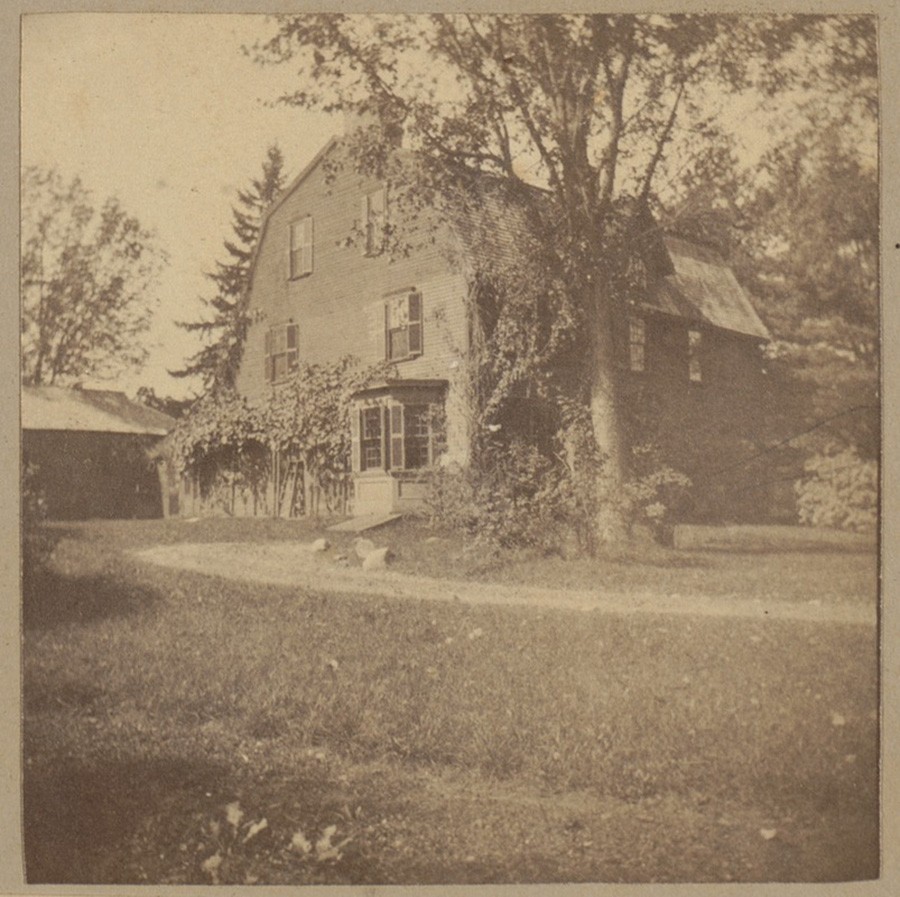 The Old Manse in Concord was once the home of Nathaniel Hawthorne. Today, the 1770s structure is a house museum operated by the Trustees. 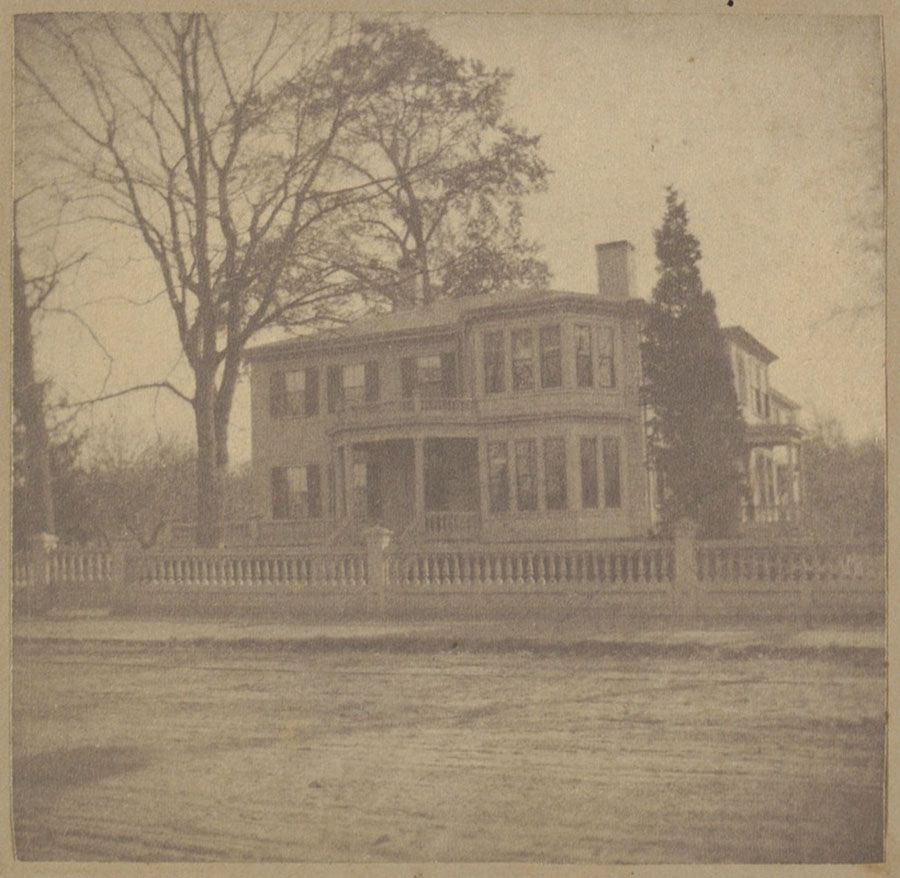 This West Roxbury home was built around 1800. It was the home of an influential Unitarian minister named Theodore Parker.