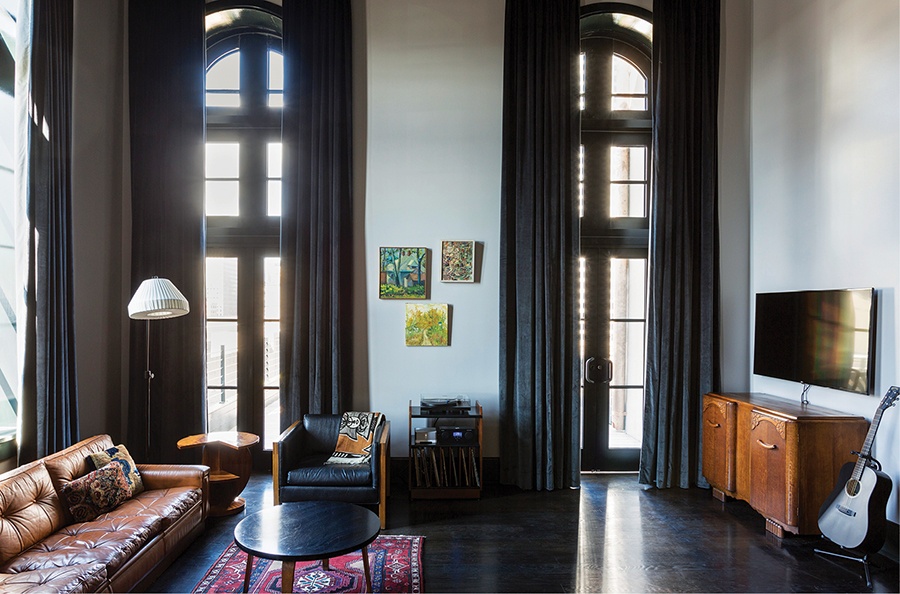 Ultra-trendy hipster hotel chain Ace Hotel may be headquartered in (where else?) Portland, Oregon, but New Orleans has become a true wellspring of inspiration, judging from its recently opened outpost in the Warehouse District. To step foot inside this lovingly restored French deco building is to be transported to a world of retro cool, from the Jazz Age–inspired lobby to the private rooms outfitted with turntables and Martin guitars. A short walk from the French Quarter, the Ace offers a front-row seat to all the action—and you don’t even have to leave the hotel to find it: The onsite Three Keys club packs a weekly show roster so lively, it’s spun off its very own music festival. 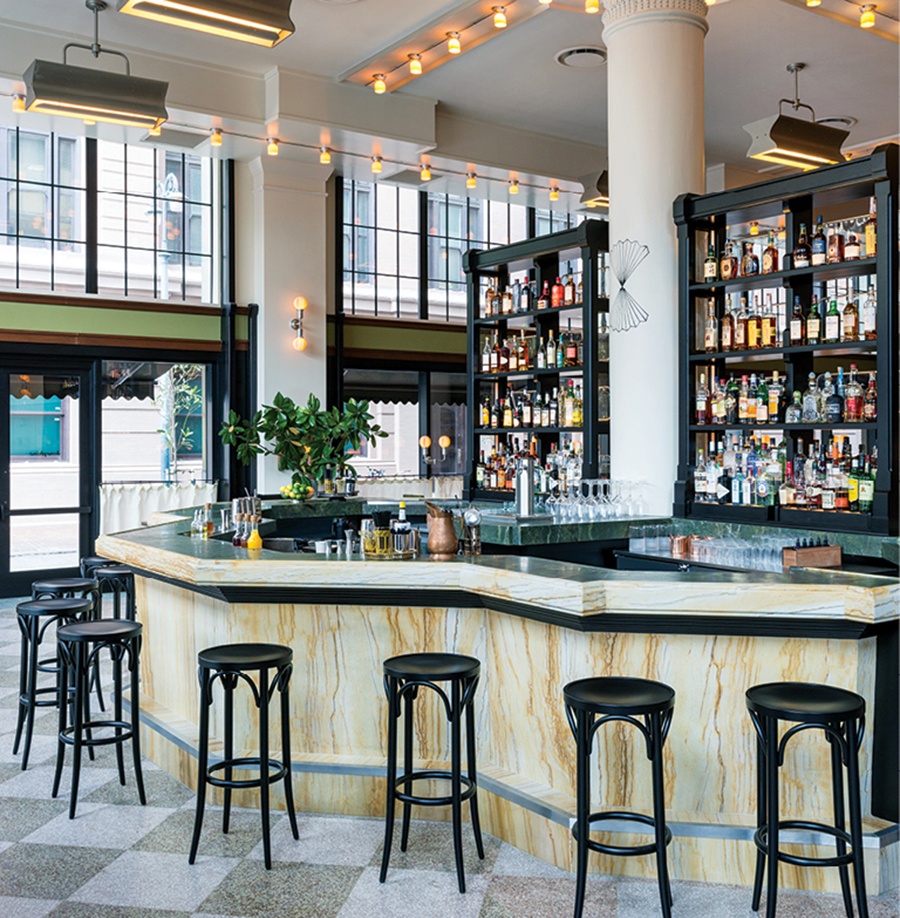 Originally built in 1927, this hallowed Garden District jewel recently received a $10 million facelift, reopening with luxury suites that evoke the lush greenery surrounding the hotel. Need a nightcap? You can always depend on the kindness of bartenders at the Hot Tin, the rooftop bar named in tribute to famed playwright Tennessee Williams (who supposedly penned A Streetcar Named Desire during a Pontchartrain stay). As if the craft cocktails weren’t reason enough to linger, the glittering panoramic city views certainly are. 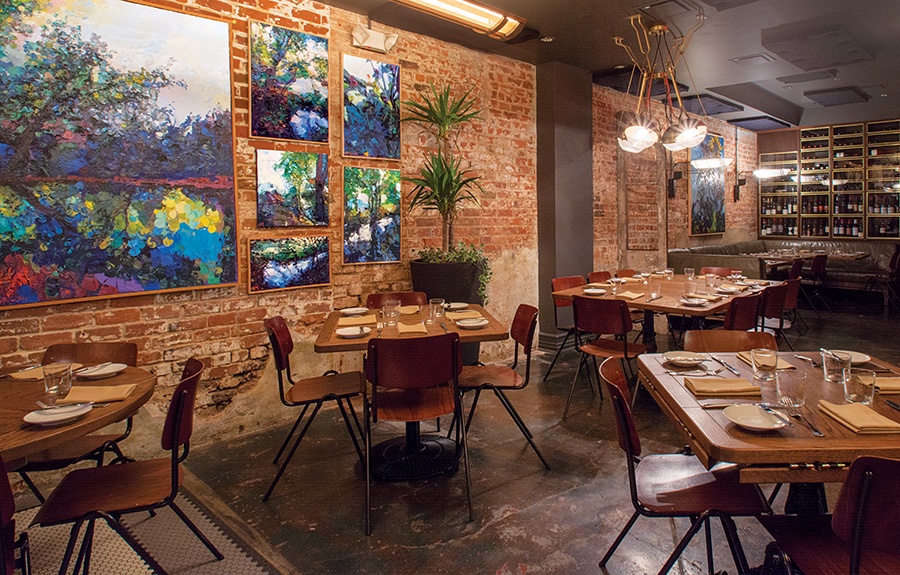 Some say New Orleans isn’t merely a city of the South, but also one of the North—the North Caribbean, that is. And there’s no better place to experience the city’s Creole side than at Compère Lapin, the award-winning anchor restaurant of the recently revived Old No. 77 Hotel & Chandlery. Here, Nina Compton (of Top Chef fame) taps into her Saint Lucia roots to serve up traditional delights with a twist, including curried goat, seafood pepper pot, dirty rice arancini, and the truly mind-blowing (not to mention sinus-clearing) Hot Fire Chicken. 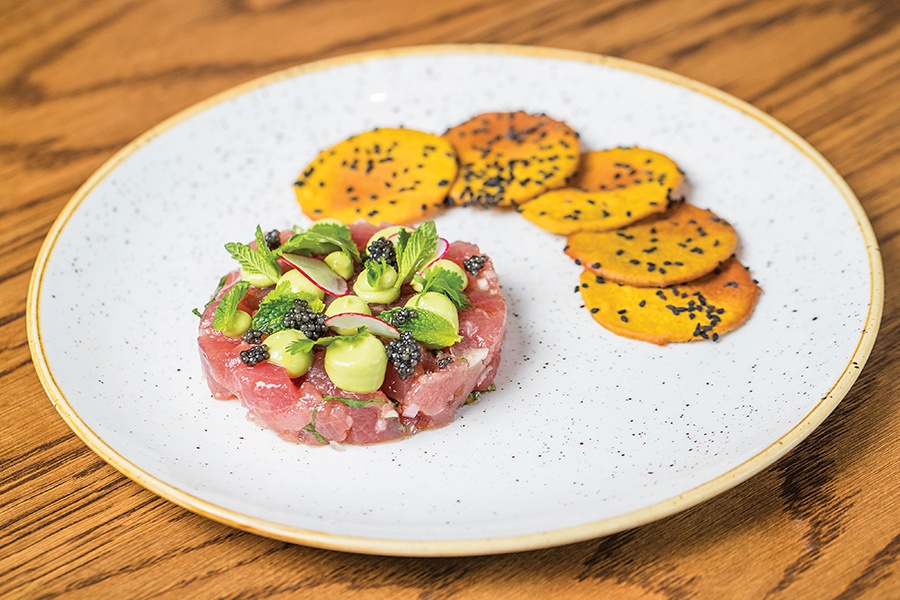 The reopening of a dearly departed restaurant is rare enough—but the likelihood of the new incarnation being as good as the original? Practically a miracle. And yet, 13 years after shuttering as a casualty of Hurricane Katrina, this local landmark is back, along with its familiar blue-and-yellow façade and beloved slow-roasted duck. In typical NOLA fashion, what the place lacks in frills it more than makes up for in soul. So go ahead and get the quail gumbo and barbecue shrimp pie; just make sure to save room for that signature Peppermint Patti dessert. 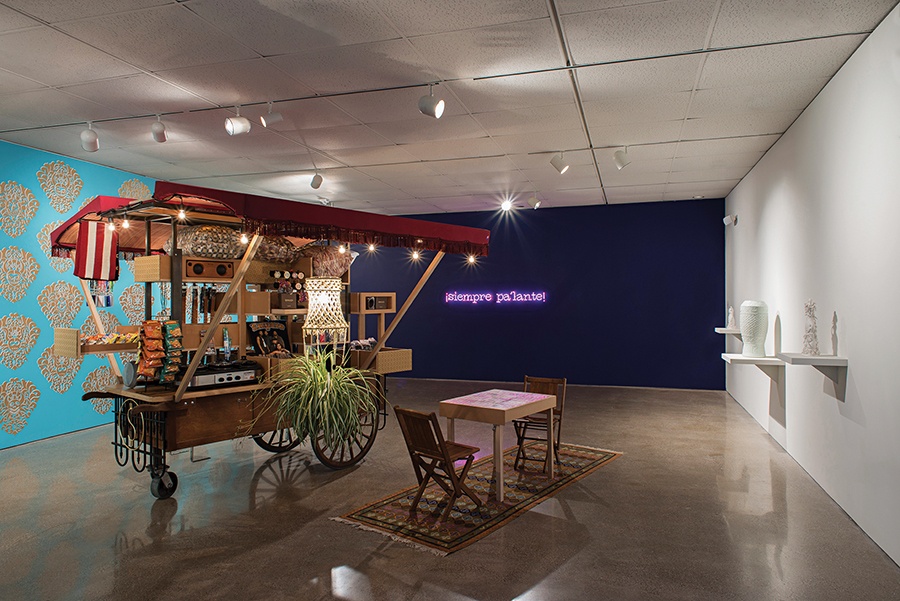 Its legacy as deep and rich as the most lovingly stirred roux, New Orleans reflects the many influences that have been simmering away here since 1718. By celebrating its 300th year, New Orleans also celebrates its identity—which makes Carlos Rolón’s “Outside/In” show at the NOMA especially timely. Here, the artist explores NOLA’s multicultural heritage by highlighting unique facets of the city, including an interactive installation mimicking a street-vendor cart.

So towering are the achievements of musician Louis “Satchmo” Armstrong, they’ve become legend—starting with his first day on earth. All his life, Armstrong claimed to have been born on the Fourth of July in 1900. While it would’ve been fitting for a man whose works so impacted the nation to share a birthday with America itself, historians later discovered his true birthdate to be August 4, 1901. And thus, the first week of August has become a holiday all its own, as New Orleans fetes its homegrown hero with a multi-day jazz bash featuring everything from second-line brass bands to street dancing.