A new report from Zumper crunches the numbers. 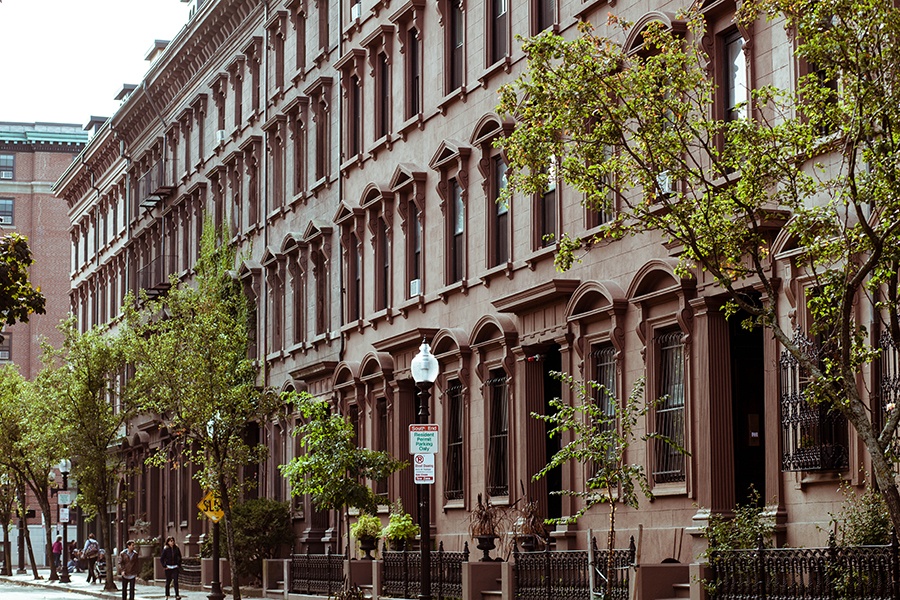 According a new seasonal rent report from apartment rental platform Zumper, both areas clocked the fastest growing rents since the winter. The South End, with its posh brownstones and brick sidewalks, saw a 10 percent increase in prices, from a median one-bedroom rent payment of $2,500 to $2,750 per month. West Roxbury, arguably the most suburban-feeling neighborhood in the city, also saw a 10 percent increase, and went from $1,900 to $2,100 per month.

Meanwhile, Mattapan took the largest dip in rent prices, dropping 6 percent to a median price of $1,510 per month. Mattapan has held on to its title of the least expensive neighborhood in the city, followed by Hyde Park at $1,700 per month, and Roxbury at $1,800 per month.

As for the most expensive neighborhoods, the South Boston waterfront edged out Downtown Boston as the priciest place to live at $3,060 per month. (The Seaport beat Downtown by a $60 difference in median prices.) Overall, the city’s steeply priced areas are clustered around Chinatown, the South End, and the West End.

For the folks who’d prefer not to live in the most expensive or least expensive parts of the city, Zumper notes there are mid-range rentals available in Longwood and West Roxbury. You’d better act fast if you want to nab a spot in West Rox, though.

Click on and hover over the full breakdown below. 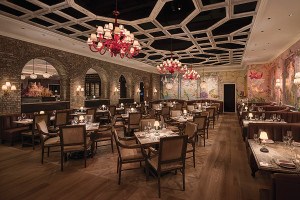