The Average Asking Price in the Seaport Is Now More Than $2,000 per Square Foot 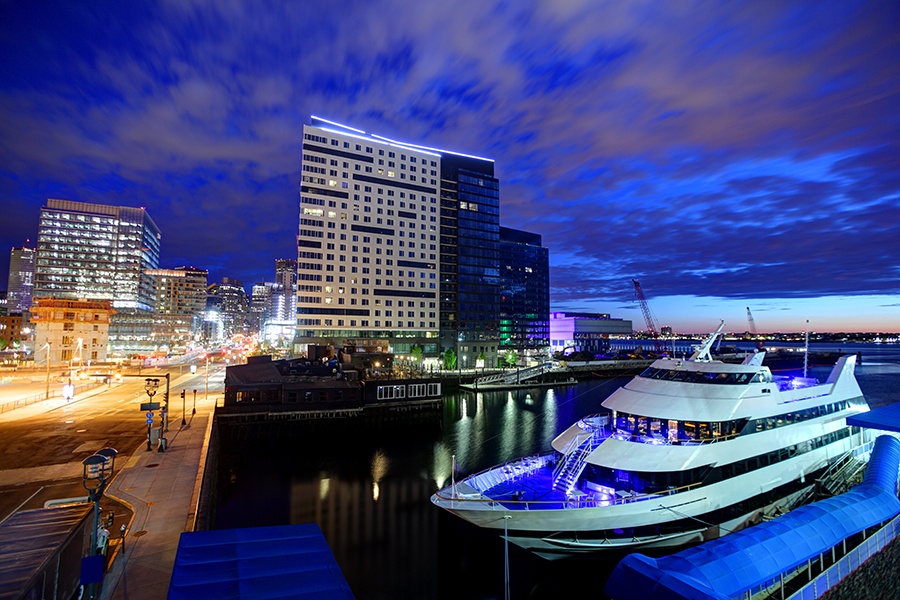 With its short, shining buildings and lack of trees, schools, or grocery stores, the Seaport is truly unlike any other neighborhood in Boston. It now has another reason to stand apart from the pack—it’s officially the first neighborhood to cross the $2,000 per-square-foot mark.

Per a new report from real estate analytics firm NeighborhoodX, the average asking price in the Seaport is $2,117 per square foot. That’s according to NeighborhoodX’s strict definition of the Seaport, which uses Seaport Boulevard and Boston Wharf Road as boundary lines. This excludes Fort Point from the neighborhood, which, by comparison, is significantly cheaper. (See the firm’s neighborhood boundary map here.)

The result is an astounding average dollar amount for so-called Seaport proper.

“The average was higher than we expected,” says Constantine Valhouli, director of research for NeighborhoodX. “It dusts Beacon Hill and Back Bay.”

Beacon Hill clocks in at $1,204 per square foot, while Back Bay averages a bit higher at $1,373. The underlying driver, Valhouli says, is that new luxury condos in Back Bay drive up prices to surpass Beacon Hill. The Seaport, meanwhile, is almost entirely all new condos. “This skews average prices even higher,” he says.