Here's where to admire architecture and antique furniture. 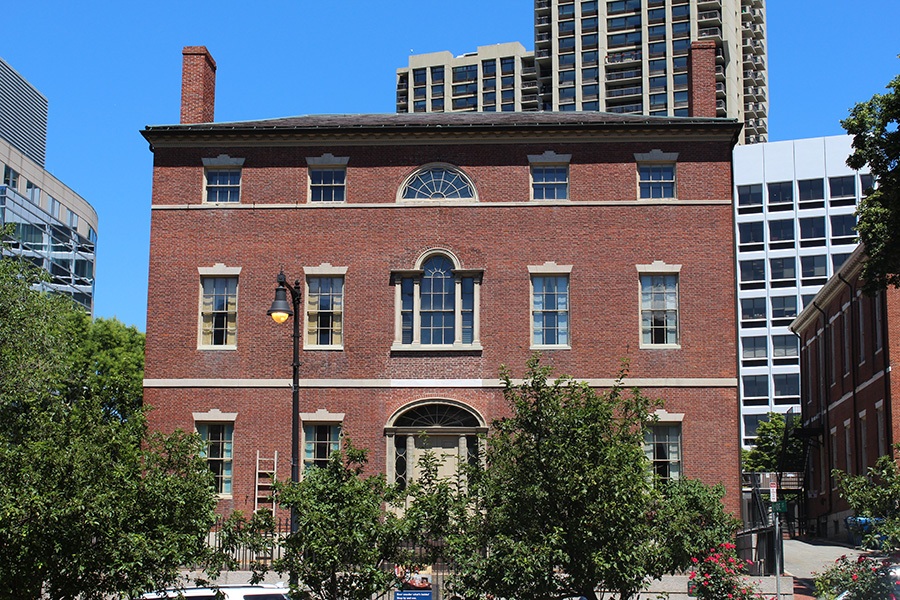 This grand Federal-style mansion was designed by renowned architect Charles Bulfinch. Built as the first of three homes for former mayor Harrison Gray Otis in 1796, the house is one of the last remaining structures from what used to be Bowdoin Square. Thanks to Boston’s period of urban renewal in the 1960s, the historical home now straddles Beacon Hill and the West End. Inside, its paint colors and carpet designs are historically accurate—and they’re surprisingly vibrant. 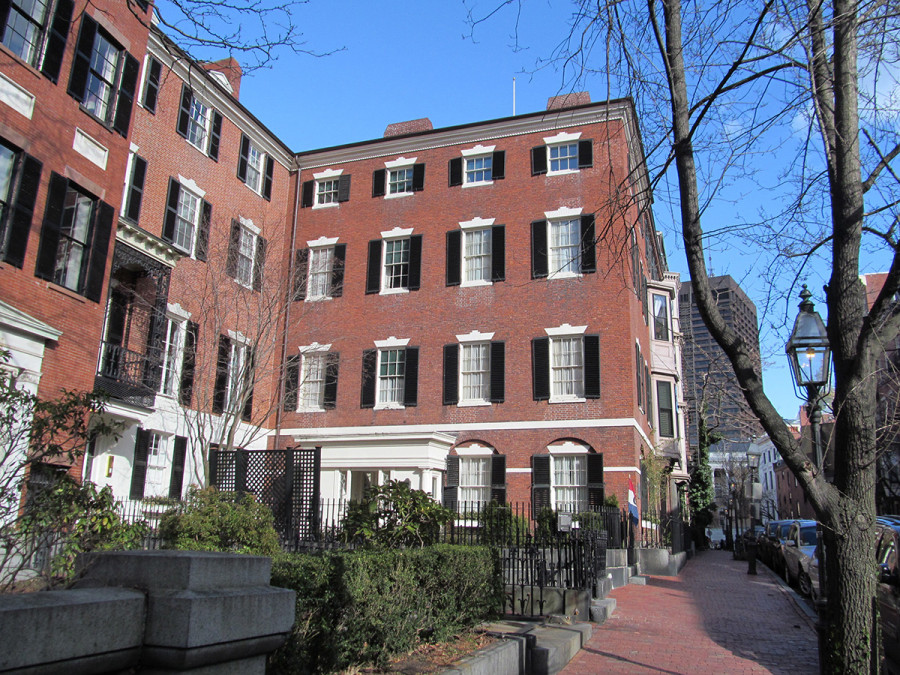 Beacon Hill’s other Bulfinch-built house museum was once home to suffragist and landscape architect Rose Standish Nichols. Among her many accomplishments, she was a founding member of the Women’s International League for Peace and Freedom in 1915, which has a mission to unite all women for peace, disarmament, and gender equality.

Nichols inherited the Federal-style home on Mount Vernon Street from her father in 1935, and ruled the roost until her death in 1960. She never married, but often hosted salons at the house, gathering intellectuals to discuss and debate progressive ideas over afternoon tea. Nichols intended for the house to be left as a museum after her death, and since then, it’s shown Bostonians what life was like in Beacon Hill at the turn of the century. Tour highlights include furniture handmade by Rose’s sister, Margaret Nichols Shurcliff. 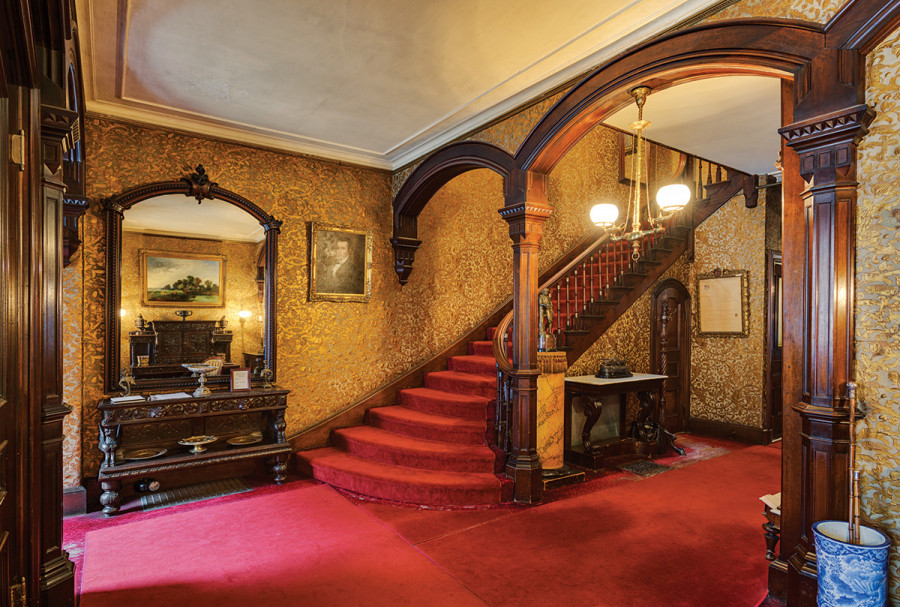 For a snapshot of life in Victorian Boston, step through the double doors of the Gibson House on Beacon Street. Though you wouldn’t know it from the outside, this brownstone conceals a historical interior that hasn’t been altered since 1954. That’s thanks to Charles Gibson Jr., who in the 1930s decided he should preserve the contents and opulence of his family’s 1860 home. A guided hour tour through the house’s four levels features a one-of-a-kind Victorian ventilator shaft (you have to see it to understand its majesty), “Japanese Leather” wallpaper, a 15-piece bedroom set, and more. 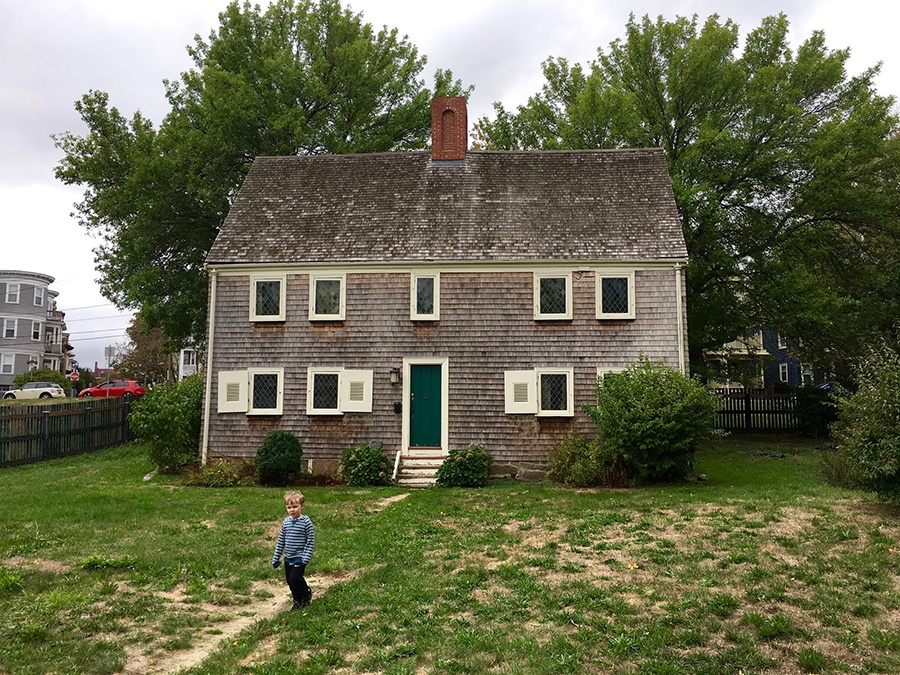 Built in 1661, the James Blake House is the oldest house in all of Boston. It’s tucked between Upham’s Corner and Columbia Point on a sliver of green space, though it’s about 400 yards from its original location on what is currently Massachusetts Avenue. The home’s original owner, a minister named James Blake, settled in Dorchester in the 1630s. He built the house in the Western English style, now a rare sight in New England. The Dorchester Historical Society only offers tours of the house on the third Sunday of each month, from 11 a.m. to 4 p.m. 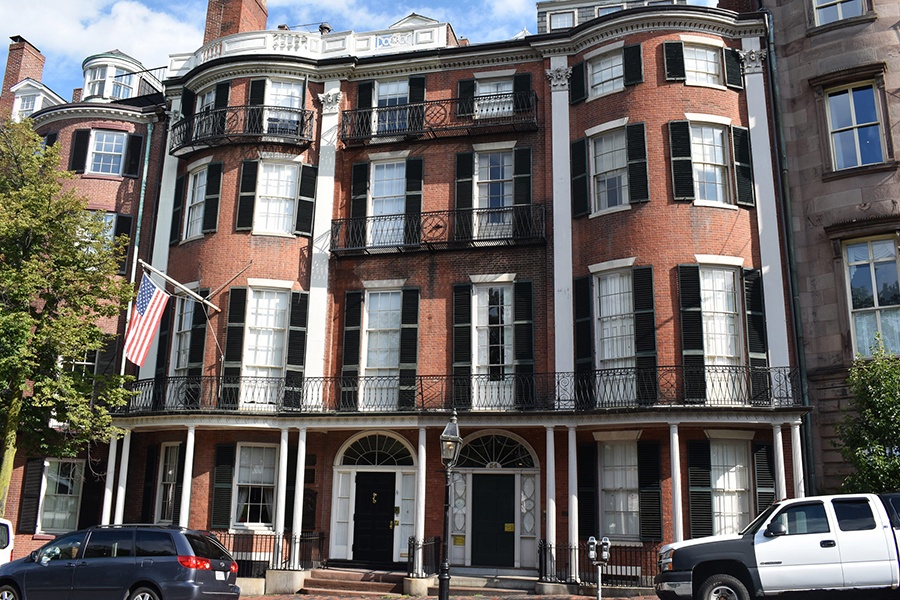 This impressive Federal-style construction dreamed up by architect Asher Benjamin flaunts unique rounded bay fronts and white columns. It was built overlooking the Common in 1808 for a merchant named James Smith Colburn, and on land once owned by portrait painter John Singleton Copley to boot. In 1845, historian William Hickling Prescott moved into the house, and about a century later, it was purchased by the National Society of Colonial Dames. The home, also known as the Headquarters House, is now open as a house museum on select Wednesdays and Saturdays. 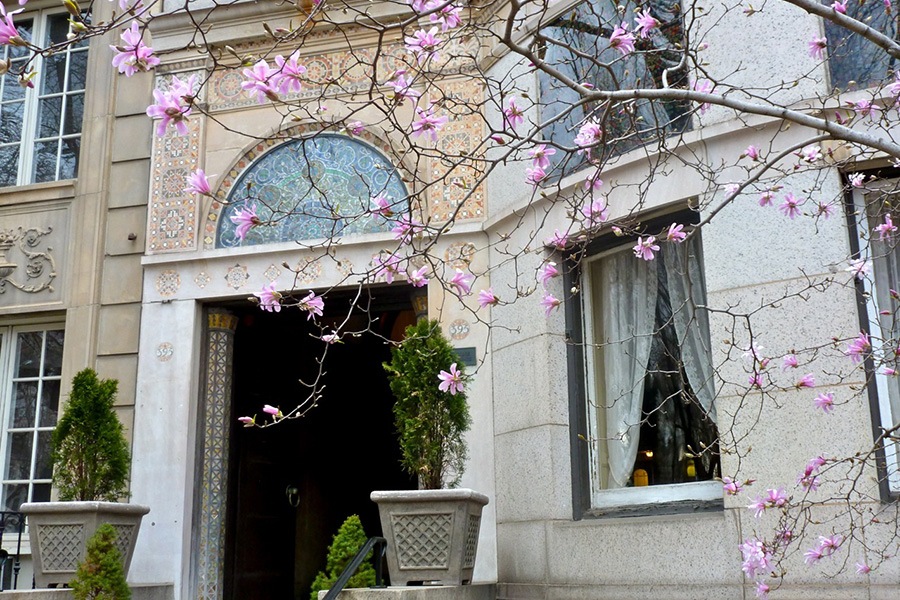 Photo by Leslee on Flickr/Creative Commons

Just down the street from the Prescott House, the Ayer Mansion is the only extant home designed by artist Louis Comfort Tiffany. Perhaps best known for his kaleidoscopic stained glass works, Tiffany worked his magic on not just the windows, but on stone and glass mosaics. The famed Gilded Age artist also clad the home in exterior mosaics—only the Ayer Mansion and his private home feature original Tiffany exterior work. Tours of the 1902 mansion are offered at least one Saturday and one Wednesday per month. Though the museum is house is closed to the public for maintenance during August, a tour schedule is regularly available on ayermansion.org. 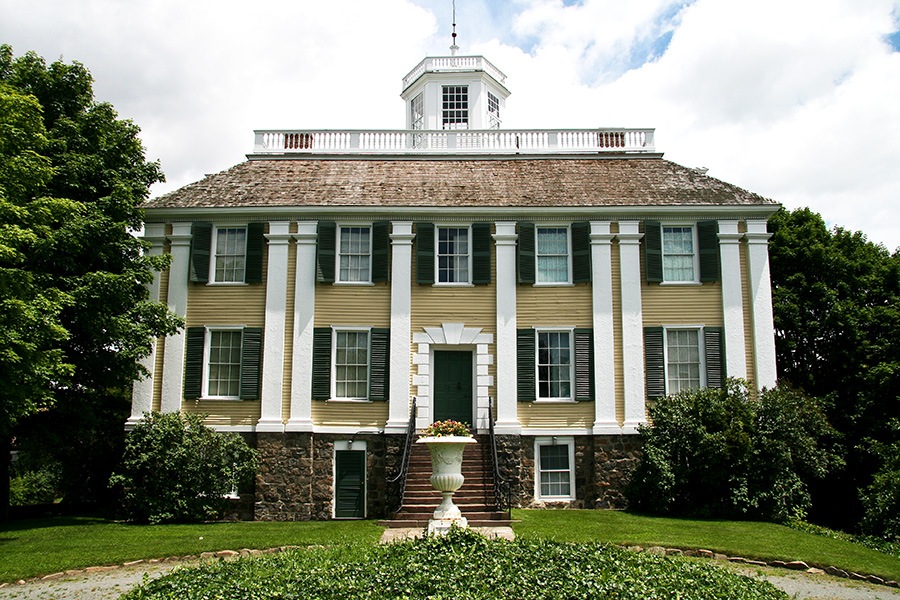 William Shirley, the Royal Governor of Massachusetts Bay Colony until 1756, spent his summers at “Shirley Place,” which he built in 1751. It also served as the summer home of William Eustis, a post-Revolution Massachusetts governor who took office in 1822. Now called the Shirley-Eustis House, the place is one of the last remaining Royal Colonial Governors’ mansions in the country. Tours of the mansion, the carriage house, and the grounds are offered 1 p.m. to 4 p.m. Thursday through Saturday until Labor Day. Offseason tours can arranged by appointment.