The online startup promises to reimagine your home in just 30 minutes, with a personal touch. 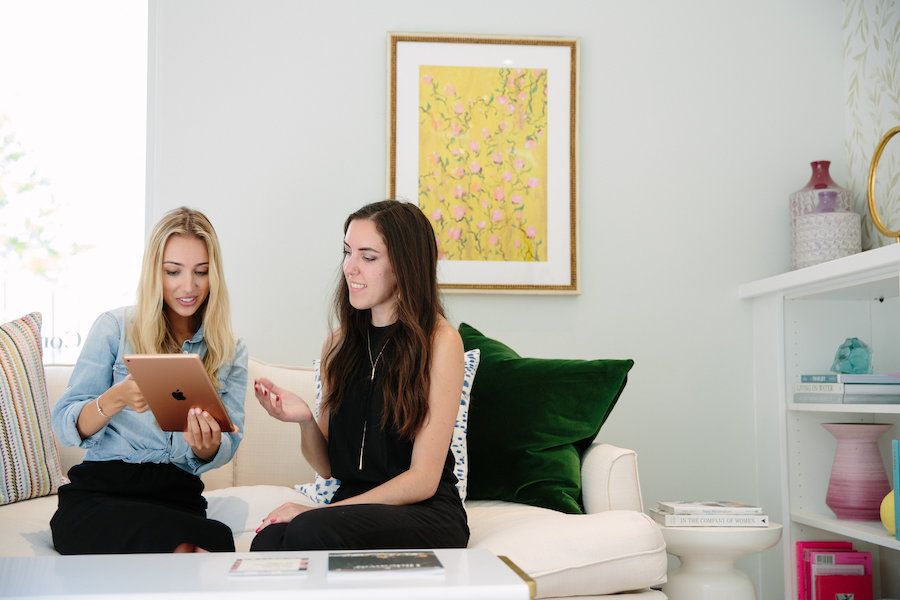 We’ve all been there: You’ve saved hundreds of images on Pinterest, but when it comes to actually turning your design vision into a reality, you could use a bit of expert help. Enter Havenly. The online interior design startup aims to make connecting with an interior designer more accessible than ever with Hideaway, a new brick-and-mortar pop-up that opened in the Seaport last week.

Like the experience Havenly provides online, the pop-up offers complimentary 30-minute consultations with design experts who’ll help you reimagine your space, and then provide a shopping list of items to buy through the site. Afterward, customers can book either an additional consultation for $79—which includes three idea boards, two rounds of design revisions, and a shopping list—or a full appointment for $199, which includes the baseline services, plus layout visualization and a custom floorplan.

Unlike the web version, though, the Hideaway pop-up delivers a personal touch. “We’ve been intrigued by the possibility of extending the core of our product, which is the designer-customer relationship, into something that can take place in real time in the real world,” Lee Mayer, CEO and co-founder of the Denver-based startup, says. 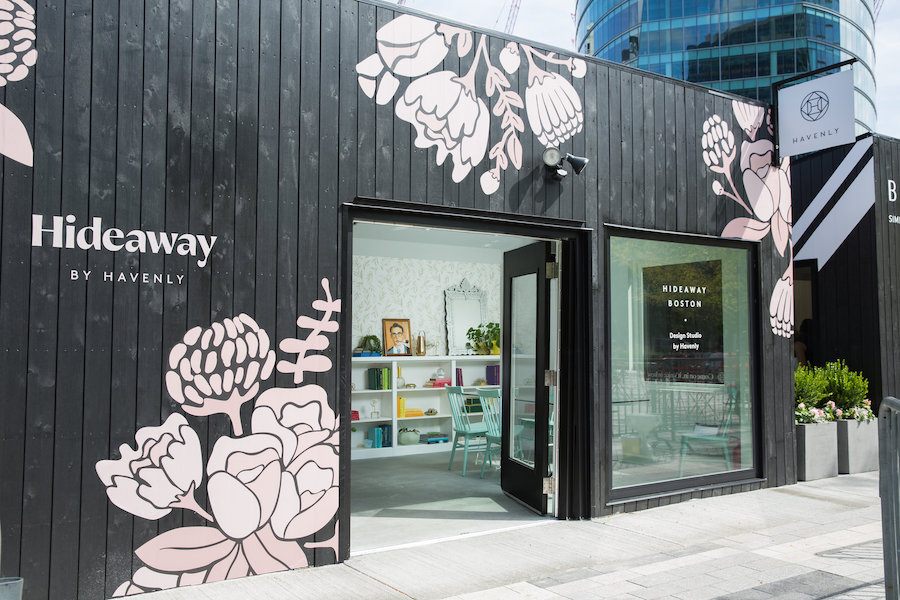 Before setting its sights on Boston, the 4-year-old Denver-based company had been testing smaller weekend and week-long versions of Hideaway in cities like New York, Austin, Chicago, and LA, and found that the experience resonated with locals, according to Mayer. When it came time to pick a location for a longer-term pop up, however, the team chose Boston’s Seaport because it closely matched the site’s core demographic—women between the ages of 25 and 45—and because they were encouraged by the growth and innovation that’s been fostered there in recent years. “We’re super excited to be in the Seaport. It’s such a cool, growing part of town,” she says.

The pop-up is also part of another local community: She-Village, a collection of nine female-founded businesses such as Cynthia Rowley and Booty by Brabants that are the first to take up residence at the Current (a new block of rotating shops located off of Seaport Boulevard). Havenly sits at the end of the row of small shops, enticing visitors with a bold black and pink floral-painted exterior, and large windows that offer a peek into the chic space. Inside, it reflects both its waterfront setting and the feminine energy of She-Village with a serene, modern look punctuated by eye-catching metallic accents and pops of pattern and color. “A lot of retail businesses now go for a really minimal aesthetic, so we wanted be a bit bolder,” Mayer says. 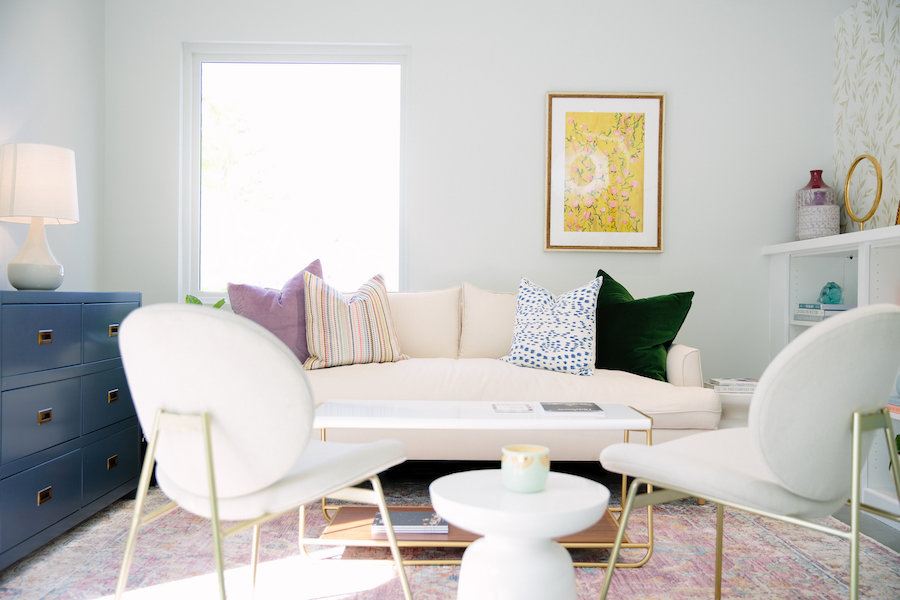 While Hideaway will run in Boston through the end of January, future pop-ups in other cities are likely. Mayer also isn’t ruling out the possibility of giving Hideaway a permanent home here in Boston, if its run in the Seaport proves successful. “I think the retail space is ready to step up its game in Boston, and there have been so many really cool brands and stores opening in town,” she says. “If we could be a part of it, we’d love to be.”