Bostonians Save Almost $12,000 a Year by Having a Roommate 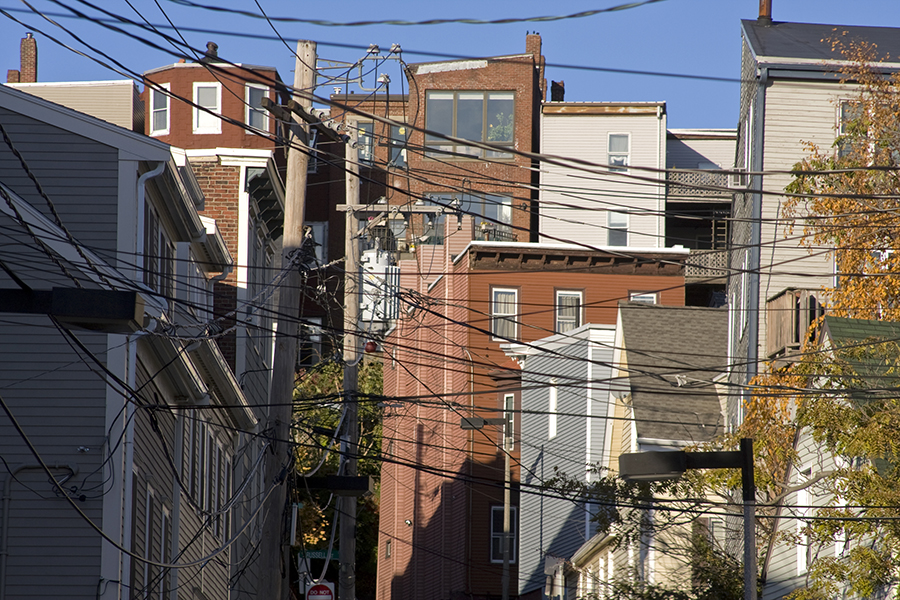 Talking about apartments with friends from other cities can get very depressing very fast. While your pal in Philly vividly describes all of the natural light in her extremely affordable one-bedroom, you might find yourself daydreaming about how great life would be if you ditched your roommates.

A new report from SmartAsset is here to snap you back to reality by indicating that no, you should not ditch your roommates. That’s because according to the financial technology company, living with roommates saves Bostonians almost $12,000 a year.

In the report, Boston was ranked the top-third U.S. city where renting with a roommate saves the most money. (It may come as no surprise that all of the top cities listed are also some of the country’s most expensive places to live.) After calculating average rents in dozens of cities, SmartAsset compared the amount of money renters would save by moving from a one-bedroom apartment to a two-bedroom with a roommate. In Boston’s case, it’s a savings of $989 per month, or $11,868 per year.

Boston was beat only by San Francisco and New York City, where rent savings are $1,080 and $1,058, respectively. That’s not really something to be proud of, especially since the report notes renting in Boston is becoming just as expensive as New York. Boston’s average one-bedroom goes for $2,700 per month, while the average two-bedroom costs just under $3,400 per month. Moving in with a roommate can certainly defray these costs, but SmartAsset explains renters can save even more money by moving in with a significant other. In that case, the savings would total $1,335 per month.

Sure, living life solo in a regular-sized apartment would be pretty darn nice. But no matter how wonderful that sounds, this is Boston. You can’t afford it.