Single-family homes and condos rose to record highs this August. 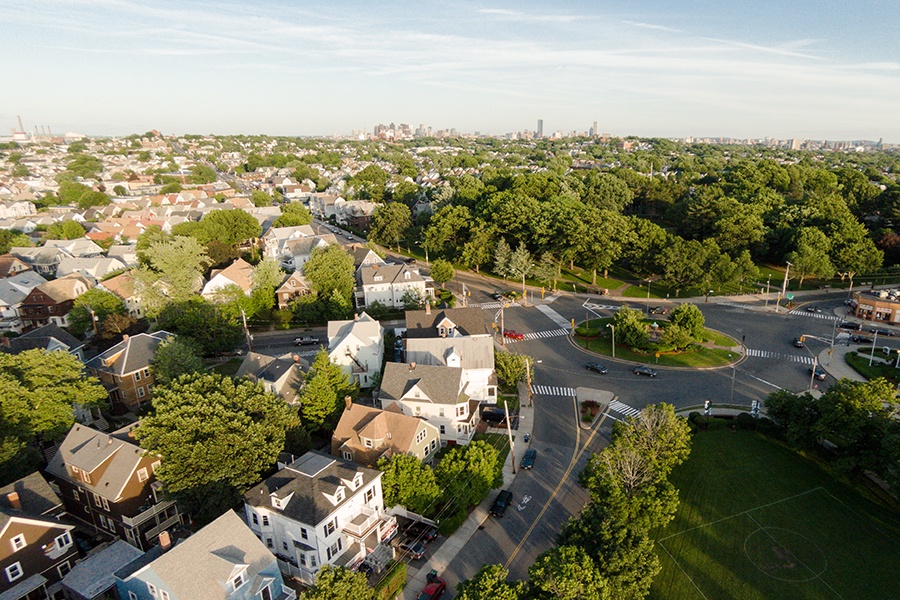 This summer proved to be a busy one for the Greater Boston real estate market. A new report from the Greater Boston Association of Realtors indicates median prices for single-family homes and condos reached record highs during the month of August.

“The lazy, hazy days of summer were anything but slow,” said Marie Presti, broker and owner of the Presti Group and president of the association, in a statement. “Competition for limited inventory remains intense in many communities, but we’ve seen a decline in multi-offer situations, and the number of new listings has improved which will help to create more opportunities for home buyers.”

Going in to the fall market, the ball will still be in sellers’ courts, but Presti explains that may taper off later this year.

“With home price appreciate rates beginning to soften and the number of new listings for single-family homes climbing now in each of the past five months on an annual basis, there are indications that the pace of home sales is starting to ease,” she said. “And that buyers may see some return to normalcy in market conditions in the months ahead.”

Slowly but surely, inventory is increasing. The number of single-family homes for sale rose 0.3 percent since last August, increasing by just seven houses. Condos rose by 6.1 percent, from 912 on the market in August 2017 to 968 in 2018. Those numbers are expected to grow even more, as a group of mayors from 15 cities and towns around Boston have pledged to build 185,000 new homes in the area by 2030.

For now, though, you’ll still need to cough up more than $550,000 to buy the average condo or house in Greater Boston.